A new report confirms that the culture sector is dominated by an oppressively woke monoculture. 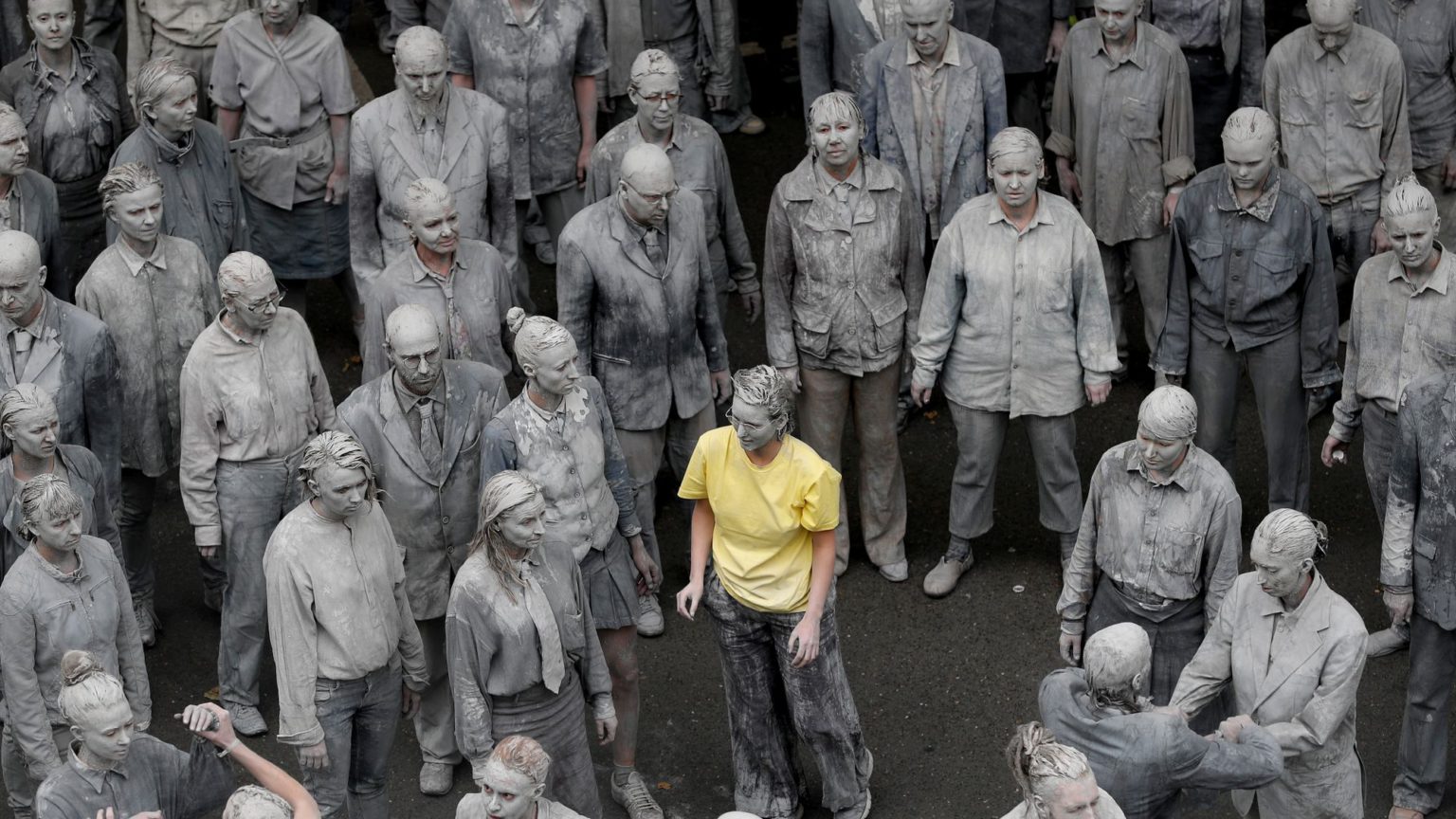 We are used to hearing about the attacks on free speech on university campuses and on social-media platforms. But, incredibly, it seems that the UK’s arts and cultural institutions, those supposed bastions of tolerant liberalism, are proving equally adept at clamping down on freedom of expression.

This, at least, is the finding of the Arts Professional, an independent magazine for the cultural sector. Last month, it published a report entitled Freedom of Expression?, based on over 500 anonymous survey responses. The report catalogues a range of testimonies from creatives and cultural workers.

It makes for an alarming read. As The Times put it: ‘These are sectors that should be the bedrock of free speech, in which the right to express dissent and present challenging opinions should be not only protected but encouraged. Yet the only challenging opinions that are tolerated are those that fit a narrow worldview.’

Indeed, as the report makes clear, many arts professionals who support conservative political parties, or hold dissenting views on gender or sexuality, feel they have to hide their views for fear of harming their careers or being ostracised and bullied by their bosses. As one columnist notes, the arts world is tolerant… as long as you’re left-wing and anti-Brexit’.

Full disclosure: I contributed to the survey and was subsequently invited by Arts Professional to write a personal piece based on my own experience of being pressured to conform, and curtail my social-media activity, by my ex-employer. I also know a handful of other individuals who contributed to the survey. But even I was surprised that the survey attracted as many as 517 individual responses. Clearly, there are many who have experienced the intolerance of the arts and culture sector. As Liz Hill, the director of Arts Professional, writes: ‘The overwhelming message that comes across from more than 1,000 free text comments running to 60,000 words is neatly summed up by one person who said: “I often feel pressured to self-censor for fear of being cancelled or bullied for not conforming to the orthodoxy.”’

Unsurprisingly, perhaps, anti-Brexit sentiment is found to be particularly oppressive in the arts sector. One respondent, who works for a publicly funded body, writes:

‘It’s quite impossible to admit to supporting Brexit, or even to believing that both sides of the debate should be fairly represented. I have been criticised for suggesting that, as a publicly funded body, we should not describe Brexiteers as “like Nazis”. I have been told to suppress statistically rigorous data that we ourselves commissioned that shows that Brexit has increased the UK’s attractiveness to young people in other countries outside Europe. [And] I regularly have written content that is supposed to be impartial censored for not being sufficiently pro-Remain.’

Another respondent writes: ‘I and several colleagues have to pretend to be Remainers at work as my career would otherwise be under threat. A hysterical anti-Brexit atmosphere pervades the organisation and much of the sector, reminiscent of McCarthyism or the Stasi.’

Other respondents tell of the pervasiveness of transgenderism. One writes:

‘Gender-critical voices, predominantly women and particularly lesbian women, have been shut down and called bigots for expressing their viewpoints and concerns. Even some gender-critical transgender women have been called ‘transphobes’, which makes even less sense. The media, the government and many public bodies seem reluctant to enter or even document the debate, which seems unprecedented. I can imagine the arts and cultural sector would be trepidatious about broaching the subject, either through sensitivity to transgender people or out of a fear of being branded as bigots, as it seems so easy to be misinterpreted in the current climate.’

This rings true. The list of artists, writers and cultural thinkers who have been subject to such attacks, thanks to their gender-critical views, is growing, from the philosphers Nina Power and Rachel Ara, to the Doctor Who writer Gareth Roberts, and former Queer Up North director Jonathan Best.

Overall, the report makes for chilling reading. It not only highlights the dominance of anti-Brexit sentiment and the uncritical submission to transgender ideology within arts and cultural institutions. It also shows how arts workers’ views are shut down on issues such as race, social class and even the use of the arts for political ends.

What is to be done? As a campaigner for the Manifesto Club, I, alongside other arts professionals, will be looking to take a stand against the censorious cancel culture and No Platforming now prevalent in the arts. And we will be inviting arts group and individual creatives to sign up to a free-expression pledge.

It is time to push back against the cultural authoritarianism within our arts institutions. Through collective effort and a willingness to stand up and be counted, we may get them to think twice about cancelling or silencing dissent.

Manick Govinda is an independent arts consultant, artists’ mentor, curator, project manager and writer. He co-founded Brexit Creatives. His writings can be found on Authory.