Some Islamists cannot be saved

We need to get real about the limits of ‘deradicalisation’. 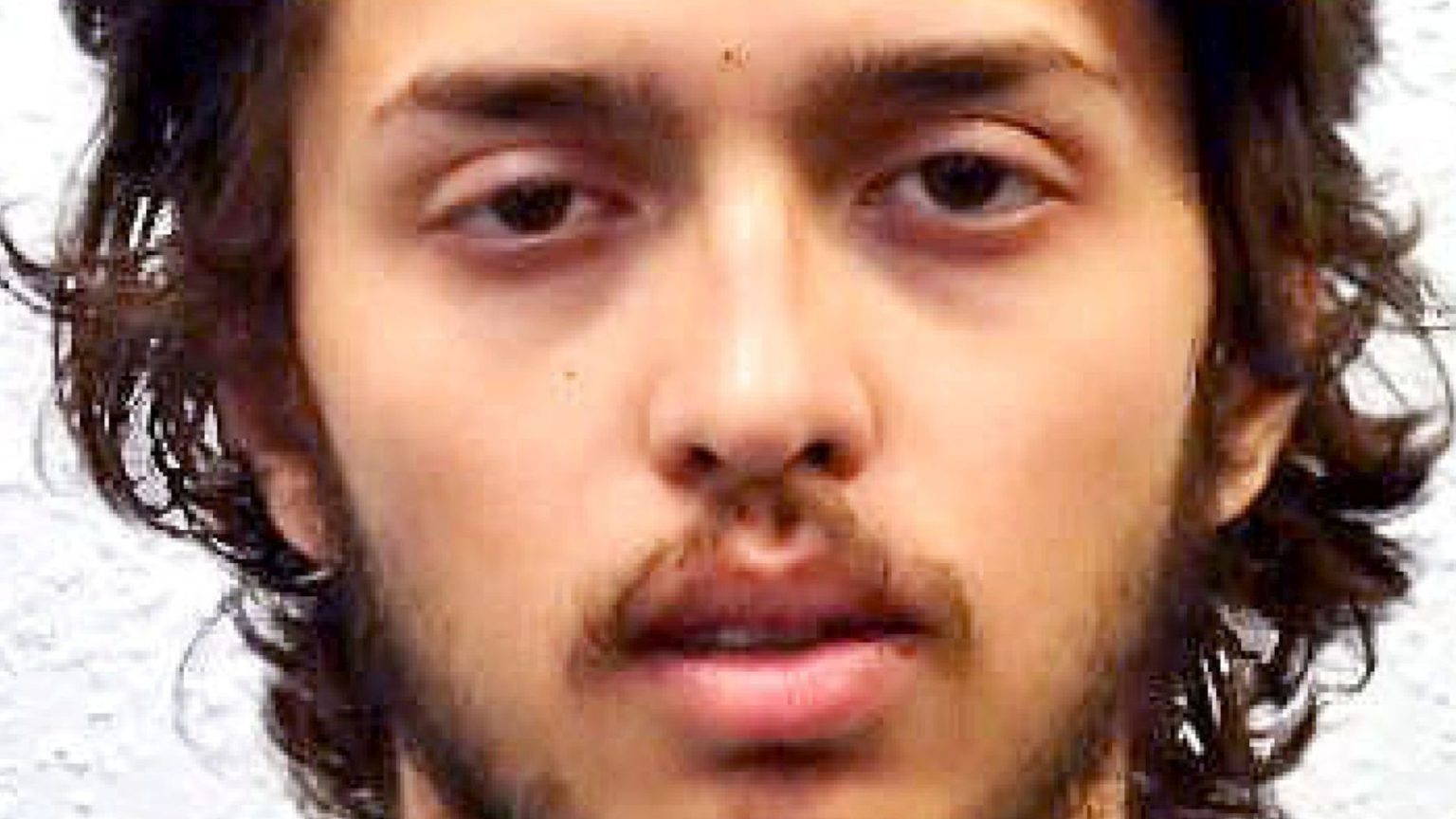 Once again an act of terror has been committed on Britain’s streets by a convicted terrorist who had served only half of his sentence. Twenty-year-old Sudesh Amman, who was released from prison just under two weeks ago, must have laughed at the naivety of the British justice system, which made it so easy for him to go on his violent rampage in Streatham on Sunday. He was imprisoned in 2018 for ‘Islamist-related terrorism offences’.

But, of course, we already knew that our practices for monitoring convicted terrorists were hopelessly ineffective. In November, Usman Khan, who had recently been released from prison on licence, killed two people near London Bridge. At the time, he was also participating in ‘deradicalisation’ schemes. Like many other resourceful jihadists, Khan knew how to game the system.

It is now widely recognised that convicted terrorists rarely become deradicalised in prison. If anything, people serving time are far more likely to be drawn towards the outlook of hardcore jihadist inmates than adopt a tolerant democratic worldview. It is also clear that the official deradicalisation programmes are ineffective. These people have zealously embraced a jihadist worldview. A few counselling sessions is clearly not enough to make them change their minds.

The way we deal with convicted terrorists must be overhauled. As a first step, it is essential that the various deradicalisation programmes we have are put on hold. As criminologist Dr Simon Cottee of the University of Kent explains, ‘the problem with deradicalisation is that we don’t know if it works. We don’t even know if it makes sense to reform or “reprogramme” jihadis.’ He adds that ‘these programmes frequently empower a coterie of extremism entrepreneurs with questionable expertise’.

Policymakers clearly do not understand the challenge they face when it comes to Islamist terrorism. They are wedded to the widely held idea that would-be terrorists are ‘vulnerable’ people who have been ‘groomed’ by charismatic jihadists. This is a big part of the problem.

After the terrorist attack in Woolwich in 2013, the then home secretary, Theresa May, said that thousands of people were ‘at risk’ of radicalisation. From this perspective, radicalisation is like a mysterious, infectious pathogen that infects groups of dissatisfied and alienated people.

This completely ignores the political, intellectual and social influences that motivate young people to embrace jihadist sentiments and support violent acts of terrorism. It presents radicalisation as almost entirely psychological, as cases of good boys and girls going rogue, resembling 1950s tales of American prisoners of war being brainwashed into becoming communists by the Chinese.

We treat terrorism almost like a child-protection issue. The authorities warn that impressionable young people are being targeted online, on campuses and at social venues by cynical operators. Back in November 2007, it was reported that the UK government’s Research, Information and Communications Unit was drawing up ‘counter-narratives’ to the anti-Western messages on jihadist websites. These jihadists sites, it said, are ‘designed to influence vulnerable and impressionable audiences’. It is a symptom of the political disorientation of those within the security establishment that they use the language of child protection to discuss the process through which young people decide to kill their fellow citizens.

So long as young, homegrown terrorists are regarded as vulnerable and psychologically disoriented people, we will not be able to contain the threat that they represent. It is far more accurate to perceive the Sudesh Ammans of this world as individuals who have made a choice and decided to declare war on their own community. Frequently, such individuals have taken the initiative to familiarise themselves with jihadist websites and literature. They are not so much the passive objects of radicalisation as they are individuals who have chosen a new identity and way of life. And once this identity becomes integral to their persona, they become ever more estranged from the society into which they were born. They cease to be young people looking for a cause and willingly become enemies of society.

In one sense, the difficulty successive governments have had in dealing with homegrown terrorism is understandable. It is difficult to accept that many young Muslims have chosen to reject British society. It is even more difficult to acknowledge that some have crossed the line into supporting violence. But it is time for a degree of maturity and realism to prevail. We need to accept that some people have irreconcilable differences with our way of life. We also need to understand that some of these people will do whatever they can to terrorise us, and that they cannot be saved, cured or deradicalised. We need to be at least as resolute in defending our way of life as they are in their attempts to destroy it. These people need to be deactivated, not deradicalised.