No, misogyny is not to blame for the box-office woes of the new Charlie’s Angels film. 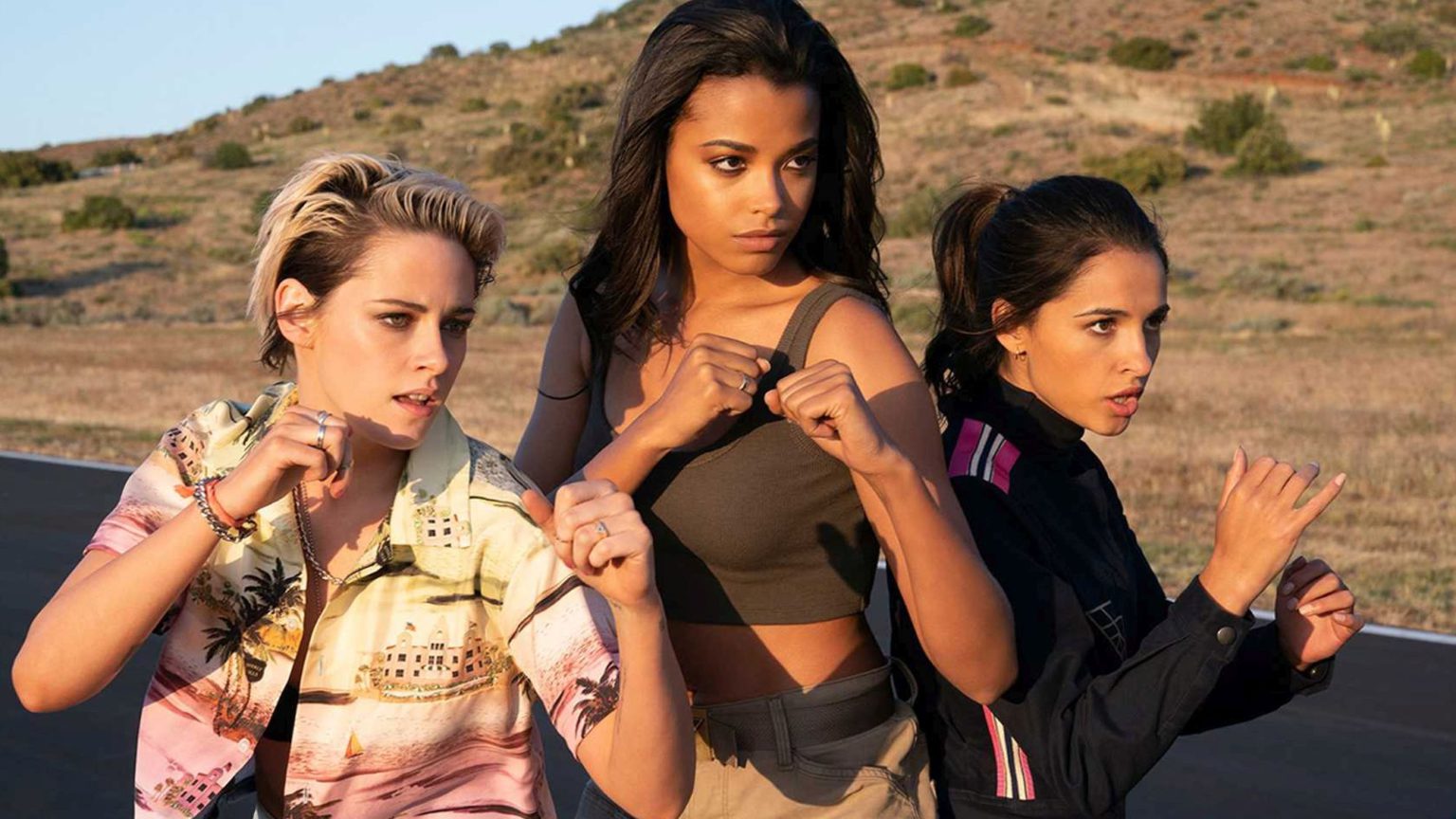 The new film reboot of the Charlie’s Angels franchise will be released in the UK next week. It is written, directed and produced by Elizabeth Banks, who also stars in it as the wisecracking Bosley. Maybe she did the catering, too.

Banks is a genuinely funny actor, and the Pitch Perfect movies she produced are highly enjoyable. But I was not excited to see Charlie’s Angels, and that seems to reflect the wider sentiment: the film bombed at the US box office. It cost $48million to make but only brought in $8.6million on its opening weekend.

There are several competing theories as to why this has happened. Some cite the film’s lack of star power. Others point to a ‘reboot fatigue’ among cinemagoers. Some of the more feminist reviewers have aired their disappointment that, while the film is a more feminist take on Charlie’s Angels, it doesn’t do enough to shake the ‘jiggle television’ of the original show and the two early 2000s films.

But the main factor here seems to be a lack of public interest in ‘feminist’ remakes. Recent films like Charlie’s Angels, Ocean’s 8 and Ghostbusters, all sold purely off the back of their female-led cast and (in some cases) female-led crew, failed to attract an audience. And some have inevitably claimed this is because we live in an inherently misogynistic society.

Indeed Banks had this excuse lined up before her film was even released. ‘If this movie doesn’t make money, it reinforces a stereotype in Hollywood that men don’t go see women do action movies’, she said in an interview. She even had an answer for why Wonder Woman and Captain Marvel, which both have female lead characters, were major hits:

‘[Men will] go and see a comic-book movie… because that’s a male genre. So even though those are movies about women, they put them in the context of feeding the larger comic-book world. Yes, you’re watching a Wonder Woman movie, but we’re setting up three other characters or we’re setting up Justice League.’

Whether or not men are as simpleminded as Banks suggests, her explanation doesn’t account for why her film’s target audience – young, empowered women – have also stayed away from the cinema.

The more mundane truth here is that the whole concept of this feminist Charlie’s Angels reboot is fundamentally flawed. It wants to keep the silliness of the original TV show and be a modern high-tech spy thriller, and it wants to make feminist points along the way. Inevitably, the po-faced feminism of the film sucks the life out of the silliness and the thrills.

The 2000s Charlie’s Angels movies worked because the stars – Cameron Diaz, Drew Barrymore and Lucy Liu – made fun of themselves. They knew they were playing ludicrous characters and embraced this. The new Angels, by contrast, are humourless and woke – adept at lecturing, sneering and putting down unreconstructed men. And no one – male or female – wants to be condescended to during their afternoon out at the cinema.

This points to an underlying problem with today’s feminist identity politics. It tries to understand social relations almost solely through the prism of gender relations. And when this theoretical model oversteps its boundaries and starts to inform how culture is made, it creates untruthful, uninvolving and banal art.

The feminist call for more female representation in cinema has created a genre of what could be called the ‘female-voice’ film. The same could be said for films which are said to give ‘voice’ to racial and sexual minorities. To translate from the cultural-studies jargon, ‘voice’ here refers to films in which a particular identity group is front and centre. They star in these films and usually take a larger share of the writing, directing and production credits. These films are supposedly informed by the experiences of these identity groups, in contrast to all other films which, by default, are said to reflect a ‘white’, ‘male’ and ‘heteronormative’ experience.

In this schema, individuals are reduced to an identity – one based not on their totality, but on only a small part of who they are. This inevitably makes for shallow, two-dimensional films, in which identity, rather than busting ghosts or carrying out heists, drives the plot and motivates the characters. Reducing people to identities turns fictional characters into unrelatable caricatures.

Even films like the all-female Ghostbusters reboot – in which the individual performances are human, engaging and often hilarious – are in the end nullified by this reductionist framework. These films also tend to feature lots of clunking expositional dialogue, which expresses the filmmaker’s agenda rather than the characters’ inner life. People instantly recognise this as bad storytelling.

This is why people stay away from films that pander to ‘voices’, and why so many men and women do not enjoy self-consciously ‘female’ films. They present diminished caricatures of women, men and human relations, which people experience as untrue. Ideological point-scoring makes for terrible cinema.

Watch the trailer for Charlie’s Angels: