Why I befriended the KKK

Daryl Davis on how he persuaded hundreds of klansmen to abandon white supremacy. 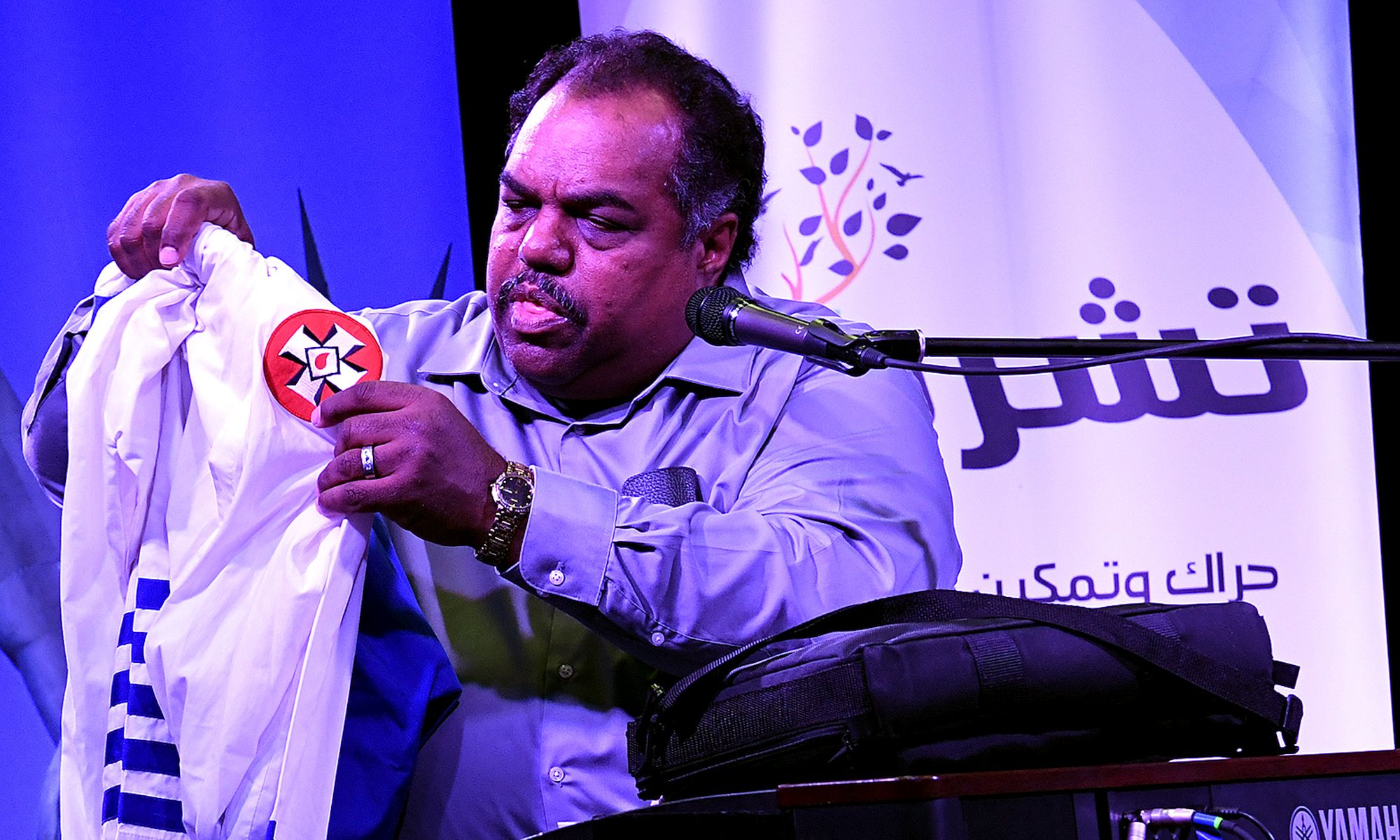 Daryl Davis has attended KKK rallies and has befriended numerous klansmen, including Roger Kelly, Imperial Wizard of the KKK in Maryland. This is an unusual path for an African-American anti-racist activist to take. But through dialogue, Davis has managed to persuade hundreds of KKK members to question the klan and its racist ideology. He was even able to acquire Kelly’s Imperial Wizard robes as a gift.

Davis is the author of Klan-destine Relationships: A Black Man’s Odyssey in the Klu Klux Klan and he has recently become a consultant for Minds.com’s ‘Deradicalisation Initiative’. spiked caught up with him for a chat.

spiked: What made you want to reach out to the KKK?

Daryl Davis: As a child, I experienced a racist incident. I couldn’t understand how someone who didn’t know me, had never spoken to me and knew nothing about me would want to inflict pain upon me for no other reason than the colour of my skin. It made no sense and nobody could seem to answer that question for me. I’m a professional musician and over the years I ran into klan members at some of my gigs. We got to talking and it wasn’t planned at all. Months later, it dawned on me that the answer to the question of ‘how can you hate me?’ had fallen right into my lap. These people had gone so far as to join an organisation like the klan. So that put me on a quest to seek out klan members.

The interesting twist was that as a result of meeting and talking to klansmen, some of them began to leave that ideology behind, which wasn’t what I expected. When that happened again and again, I figured I was on to something and that I had to keep doing this.

spiked: What did you learn about the klansmen you met?

Davis: Not every klansman or klanswoman is stamped from the cookie cutter. They come from all different walks of life and so our conversations would take different paths. Obviously, the things they have in common are that they are all white and they believe in white supremacy.

Our conversations usually revolved around why they joined. Some said they joined because it’s a family tradition: ‘My grandfather was in the klan, my father was in the klan, I’m in the klan and my kids are gonna be in the klan.’ Others joined because they had moved into an area that’s a klan stronghold. If you want to get along in that town, you join the local chamber of commerce, the country club and the KKK. Others joined it because they felt that people were coming into their town and taking their jobs. Depending [on] why they joined, that would steer our conversations.

spiked: Were you ever afraid?

Davis: I was never afraid. But yes, I have had confrontations where I have had to hurt people and put them in the hospital or put them in jail for attacking me. That goes along with the territory. After all, these are people who were known to be violent, hateful and murderous. Fortunately for me, those incidents have been few and far between.

spiked: How did you earn their trust and win them over?

Davis: I think it comes from being transparent. And also the fact that I would sit down and listen to them. Of course, these white supremacist, KKK people are an abhorrent group of people. They have abhorrent beliefs. So most of the time when they are talking to somebody outside their own little echo chamber, they are often being confronted, and the conversation is very combative.

I, on the other hand, was not there to do combat with them. They know that I don’t support their beliefs. But I am willing to sit there and listen to them as they spew all their nonsense and tell me why they think that I’m inferior [and] why they are superior. I allow them to air all of this, which throws them off. I also tell them that they are wrong and explain why. But because I listen to them, in exchange for doing that, most of them end up listening to me.

After that, it’s not like they go through an overnight conversion by any means. I don’t convert them. A lot of the media describes me as a ‘black musician who has converted 200 klansmen’. I didn’t convert one of them. Yes, I was the impetus for over 200 of them to leave the klan, but they themselves came to that conclusion.

At the end of the day, they go to bed and think about how they had just sat down and had a talk with a black guy and didn’t expect anything like what happened. And then they struggle with the fact that I was making sense but was also black. Then finally, they have to decide in their own heads whether to continue living a lie or to accept that the truth came from a black man. That’s their dilemma.

Racism is a learned behaviour. And if it can be learned, it can also be unlearned. And just as it’s learnt over a period of time – let’s say, you’ve been inundated with racism from age three by your parents – you can’t just flip a switch and all those years go out the window. Just as it takes time for you to saturate yourself with racism, it’s going to take a little bit of time to drain yourself of it. And that’s where I come in. People are very impatient. They want to tell you something and make you believe it overnight. But that kind of change doesn’t work. Instead, you need to plant the seed and keep nurturing that seed to bring about change.

spiked: Why is engaging people in dialogue preferable to bans and censorship?

Davis: It’s always stronger when someone chooses to change their mind rather than when they are forced to do it. For example, everyone knows about Rosa Parks and the bus incident. After people had boycotted the bus system for a year, a new law was passed that allowed blacks to sit anywhere on the bus. That was important but it did not yet change the minds of many of the white passengers. The law can compel behaviour, but the law cannot compel feeling. It was still necessary for white people to come to the conclusion that black people were okay and that they didn’t mind sitting next to them.

spiked: Do people object to your approach?

Davis: I get a lot of criticism from both sides, and that’s fine. Nobody has to do what I do and nobody has to like what I do. But if you’re going to claim to be fighting racism, whether it’s on an individual level or systemic level, we are fighting for the same common goal. There are many different facets to racism and, therefore, there are many different methods by which we can address it. Mine is only one method. But we won’t be successful at defeating racism by beating each other up and calling each other names.

I think dialogue is definitely the key. Let’s take the klan, for example. It has been around since 1865 and we are now almost in 2020. So, apparently, conventional methods of anti-racism have not got rid of it. I have shown what does work. Granted, it is unconventional, but maybe it should be the convention, because it really does work.