Elizabeth Warren is no radical

Her technocratic plans are no threat to the establishment. 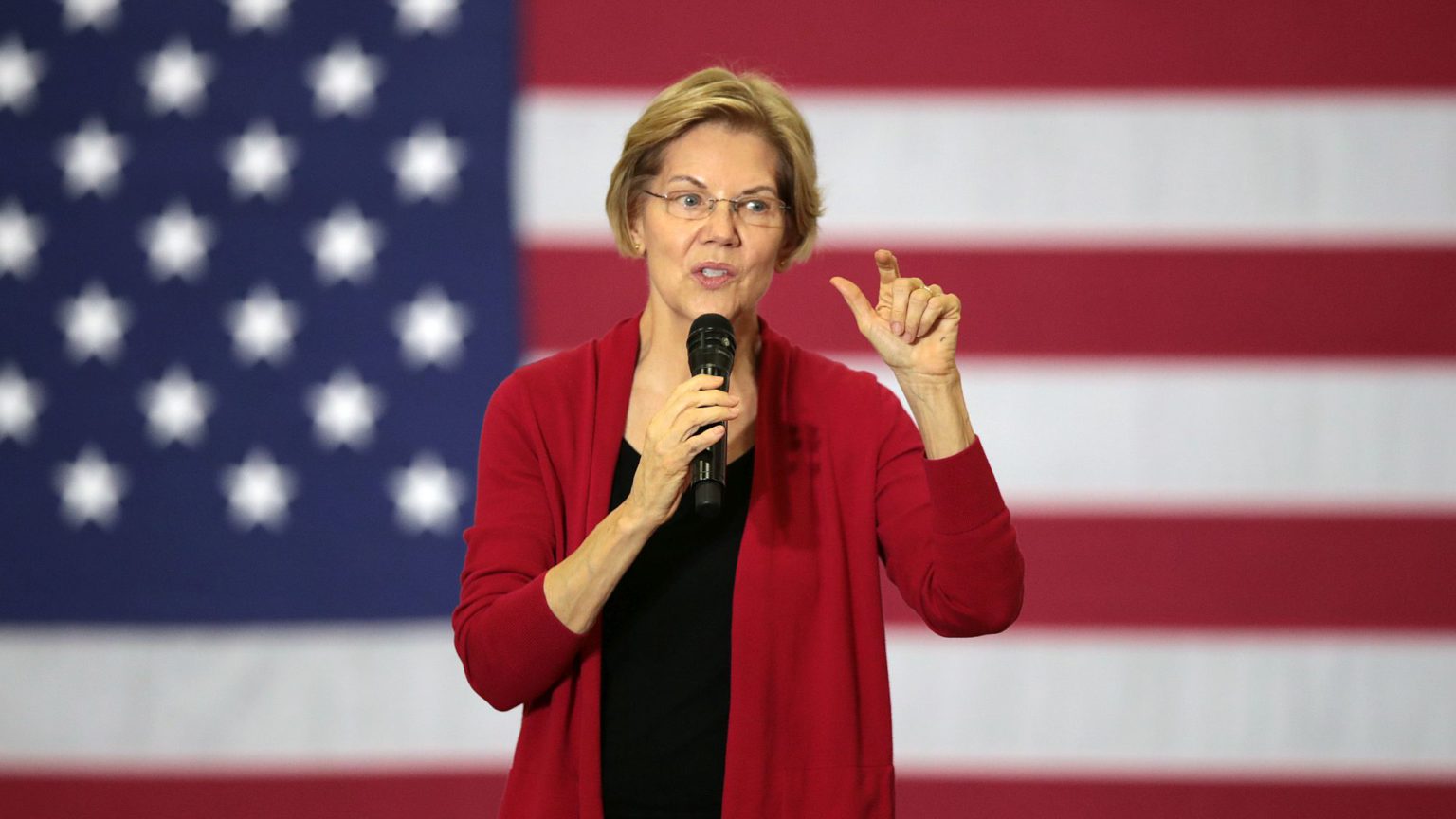 Elizabeth Warren’s campaign for the US presidency has been described as ‘populist’, ‘insurgent’ and even ‘socialist’, both by her supporters and her critics. Pundits tend to either marvel or recoil at the sheer volume of policy proposals being churned out by her campaign. They’ve dubbed her the ‘woman with a plan for everything’.

But for an alleged radical, Warren seems to be garnering support in many constituencies that found Bernie Sanders’ 2016 challenge to Hillary Clinton too left-wing.

This is in part down to her willingness to play the identity-politics game. A pundit for MSNBC – the broadcast wing of Clintonite Democrats – has said that anyone still supporting Sanders instead of Warren was ‘showing [their] sexism’. Warren has at various points in her career claimed to be a Native American, to have been fired for getting pregnant, and to have been ‘the first nursing mother to take a bar exam in the state of New Jersey’. All of these claims have been disputed.

Others admire Warren’s wonkishness. A Vox columnist, for instance, delights at her proposals to ‘make corporate governance great again’.

Even the more balanced responses are telling. A recent editorial in The Economist describes Warren’s mission to ‘remake capitalism’ as ‘remarkable’. And though The Economist seems wary of an agenda it sees as too radical and left-wing (it is the bible of economic liberalism, after all), it also sees much it can get behind in Warren’s plans, from a $15 minimum wage to new antitrust laws.

So how can Warren be both a left-wing radical and a relatively safe choice for the pundit class? Partly this is because her critique of capitalism is so limited. Her core message is simple. American capitalism has failed to deliver for the middle class because a corrupt elite is siphoning off the spoils for itself. Putting ‘corruption’ front and centre means that Warren’s solutions are necessarily limited to dealing with a few bad apples, rather than questioning the underlying structure of contemporary capitalism and the unequal distribution of power it is producing among classes.

In fact, blaming ‘corruption’ for capitalism’s ills is hardly any different to an often-voiced right-wing critique of the modern economy. Warren was a free-market libertarian once – she left the Republicans in 1996. And libertarians will often tell you that, of course, capitalism has problems today, but the real problem is ‘crony capitalism’ or ‘corporatism’. The difference is that the right-wing solution is always to remove regulations, whereas Warren’s proposed solution is to have more and better regulations, managed by new technocratic bodies.

This is not to say there is no benefit in some of the specific actions Warren has in mind. Monopoly power has been allowed to accrue to an alarming extent in some sectors, particularly Big Tech. A pushback is welcome. Plus, in an era of wage stagnation, her plan to almost double the minimum wage is nothing to be sniffed at.

But let’s not pretend that Warren’s campaign is a major ‘insurgent’ challenge to the economic and social order. The main beneficiaries of a Warren presidency would be the professional-managerial class – aka the ‘liberal elite’ – who would populate all the new government bodies she has in mind. It is they who would be given new unaccountable powers to manage parts of the economy in their interests. At most, this could rebalance power among different factions of the ruling class. The more Republican-leaning business and banking wing of the establishment would have to cede some control to the Democratic professional wing of the establishment. But that would barely be worthy of a footnote in the history of class struggle.

What’s more, many expect Warren’s grand plans to be watered down if she ever gets into the White House. The Economist points to the lack of economic radicalism in the rest of the Democratic Party, which would inevitably slow any reform agenda. In a recent interview, Harry Reid, a former senator and Warren’s political mentor, pushed back at a question insinuating that Warren is too radical. He said he expects her to be more ‘pragmatic’ after securing the Democratic nomination. She has herself been aggressively courting centrist party insiders – those who scuppered Bernie Sanders’ chances of gaining the nomination in 2016 – and trying to privately reassure them she is on their side.

Slavoj Zizek hit the nail on the head when he described Warren as ‘Clinton with a human face’, promising ‘socialism without socialism’. The ‘big, structural change’ that Warren is offering amounts mostly to the creation of a new layer of the state divorced from democratic politics. She expects a morally virtuous class of elite bureaucrats and lawyers to save us from the bad elites in the business world. Warren’s technocracy is not the answer.