US meddling will only strengthen Beijing’s hand. 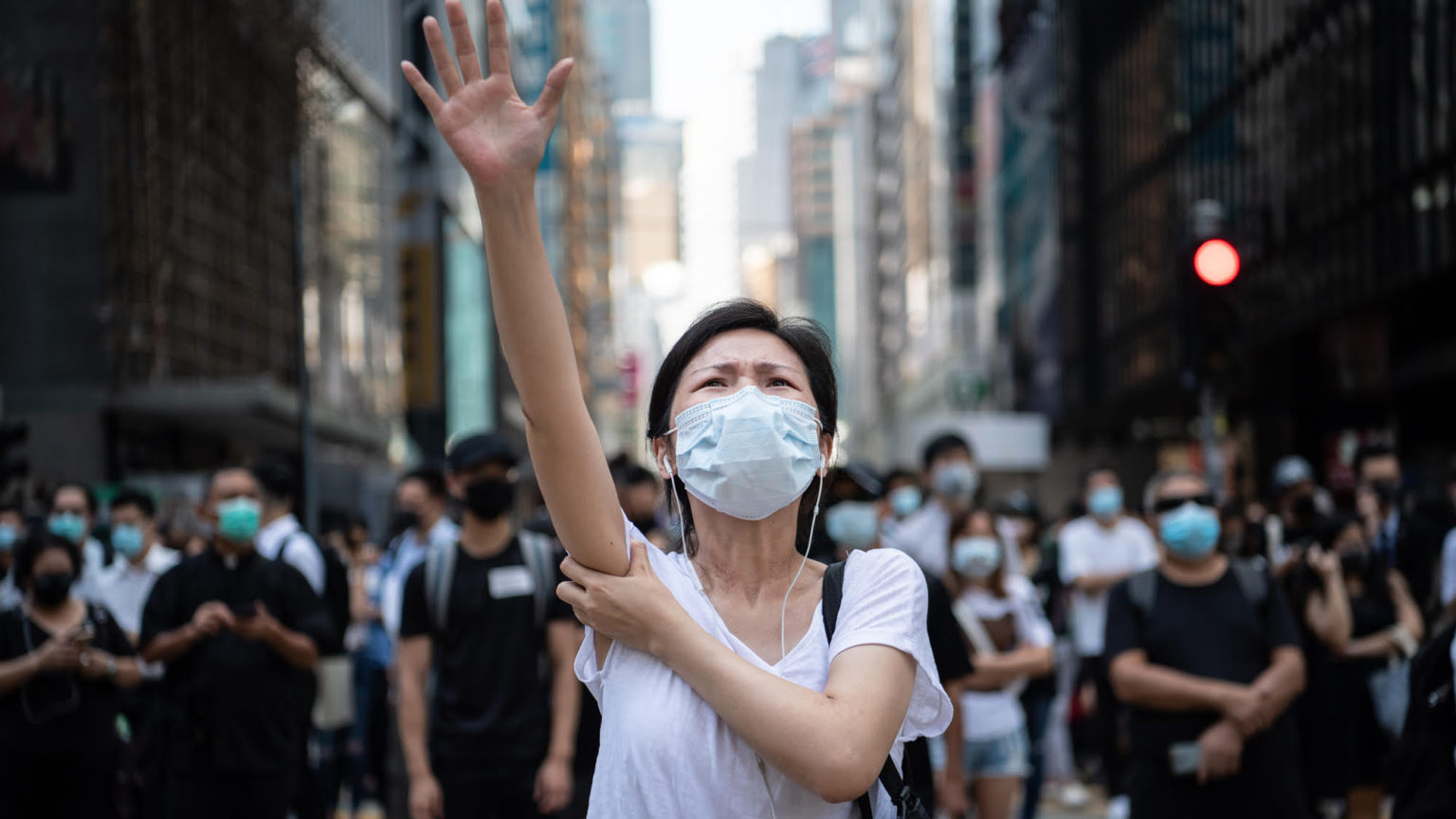 The US House of Representatives has passed legislation tightening up the scrutiny of Hong Kong’s autonomy from mainland China.

Under the Hong Kong Human Rights and Democracy Act of 2019, the US State Department would be required to certify each year whether Hong Kong warrants its unique treatment by the US under various treaties. It also proposes to restrict access to the US to anyone deemed responsible for human-rights violations in the province. The bill looks set to obtain approval by the Senate quite swiftly and could be signed off by President Donald Trump as early as next week.

In the long run, though, what is clear from 60 years of research into conflict resolution is that only the protagonists – in this case in Hong Kong and Beijing – can ever achieve a satisfactory resolution to their differences, as they alone have an immediate and enduring stake there.

Outsiders may facilitate dialogue, or even cajole the various parties involved, through diplomatic as well as economic and occasionally military means. But they invariably have quite different interests to those who must live with the situation on the ground.

The attention span of external agents is limited, too, as they invariably turn to more pressing concerns of their own. As the media circus moves on from Hong Kong – as has happened again and again in recent years with Somalia, Afghanistan, Iraq, Libya, Syria and elsewhere – those keen to advertise and promote their caring credentials appear to forget, or even ignore, any ensuing confusions their policies and actions may leave behind.

The scale of the protests now happening in Hong Kong has not been driven solely by the proposed introduction of a new Extradition Bill, which allows Beijing to force Hong Kongers to face trial on the mainland. Nor are the protests merely about the competence and legitimacy (or otherwise) of the incumbent chief executive, Carrie Lam. As with the ongoing outbreak of unrest in Chile – superficially ignited through the introduction of new metro fares – or the 2011 riots in the UK, the real drivers invariably reach deeper than the specific sparks.

What ought to concern Beijing most is the breadth and depth of popular disconnection that these events represent. Five years ago, when facing the Umbrella Movement protests that paralysed the city centre and railed against the selection process for the future leadership of the province, the authorities were able simply to sit it out. Those involved failed to develop their agenda or build any broader base of support.

Earlier protests in Hong Kong following the 1997 handover were even smaller and more parochial in their outlook. These complained about Chinese mainlanders driving over to invest in real estate, to obtain infant-milk formula (deemed safer in Hong Kong in the aftermath of the melamine-tainted milk scandal of 2008), or to give birth in the region to benefit from Hong Kong’s special privileges. The images these presented of truculent mainlanders polluting the province were both elitist and unedifying. Today’s protesters appear to have learned from those failures. But they still need to ward against the more petty-minded elements in their midst if they are to sustain their momentum and engage the wider community.

The real challenge for all concerned is that Hong Kong is different to mainland China – not because of its former colonial connection, but because of the spirit of independence that is palpable there. Beijing may not appreciate this, but it shouldn’t seek to crush Hong Kong into conformity, as it is just this creative energy that China needs mosts if it is to continue to flourish in the years ahead. At the same time, Hong Kong’s own future clearly lies in its relationship to the People’s Republic, by which it is surrounded physically, and through which it is intertwined culturally.

The intervention of the US congress superficially appeals to virtue-signallers in the US, keen to talk about human rights and democracy. But the real problem with congress’s bill is that it has played into Beijing’s hands by allowing it to complain more legitimately about foreign interference in its sovereign affairs. While supposedly seeking to uphold Hong Kong’s Basic Law and its promise of ‘one country, two systems’, the bill actually contravenes the Basic Law by seeking to include an entirely new party to the text – the US government. (At the same time, protesters in Hong Kong should note that the wording of congress’s bill is as much about excluding Hong Kong from privileged trading status in the future as about protecting the people there.)

In truth, alleged ‘foreign meddling’ is the least of Beijing’s worries. As with those who obsess over the alleged Russian influence behind Trump’s election victory or who blame foreigners for protests in Russia, focusing on such aspects avoids the reality of the millions of ordinary citizens whose voices will need to be engaged with for any resolution to be reached.

The same applies to the protesters. Again and again, history shows that those who look externally for solutions, rather than trying to win the argument and build up support internally, find themselves caught short where it matters most – at home.