The BBC’s anti-Brexit bias is spinning out of control. 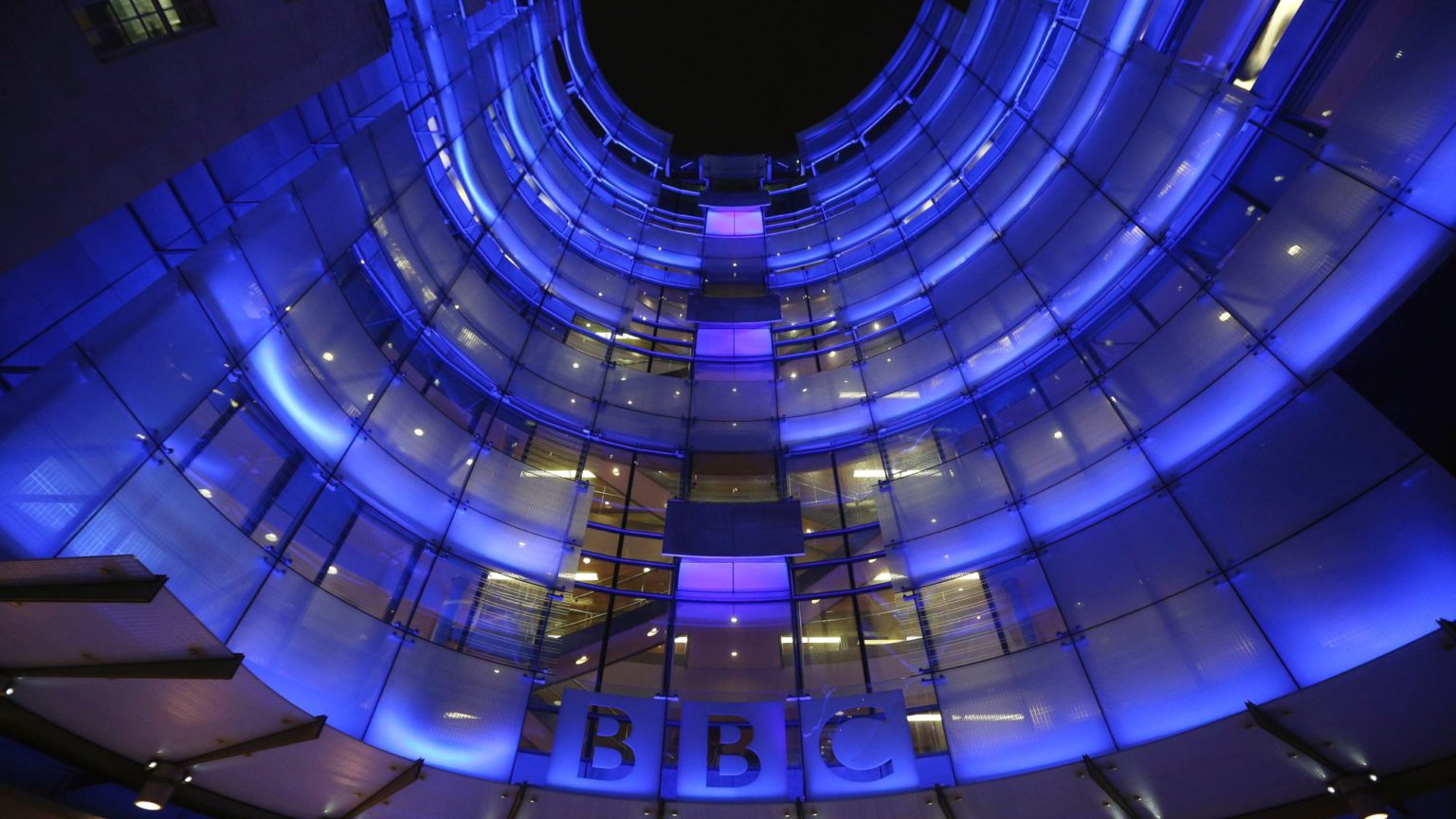 Since Boris Johnson became PM, Brexit Derangement Syndrome has worsened across the country. Well, not the entire country – primarily in the Westminster bubble and the commentariat cocoon where the middle-class malady of BDS is most potent. No sooner had Boris crossed the threshold of Downing Street than these people were ramping up their guff about Brexit being the harbinger of unprecedented national doom and the causer of a Cormac McCarthy-style dystopia in which Brits have will have no food, no Pinot Gris, and no drugs to treat the super-gonorrhoea that will of course explode across the land if we leave without a deal. Plagues and pestilence! They have genuinely taken leave of their senses.

Nowhere has this Boris-era intensification of BDS been more in evidence than at the BBC. I’m not usually a fan of Beeb-bashing but, wow, its longstanding anti-Brexit bent has intensified enormously over the past two weeks. It’s palpable. Unavoidable, in fact. From morning (the Today programme) to night (Newsnight), the BBC treats its audience to a ceaseless diet of panic and terror over No Deal. Every Remoaner who sees No Deal as a hellish prospect is being trotted out to scare / bore the populace.

The BBC has informed us that food will run out. No Deal could cause months of disruption and mayhem in our food-supply chain, two food-industry capitalists intoned on the Today programme this week. Tim Rycroft of the Food and Drinks Federation said there will be disruption that will last ‘weeks or months’, which may necessitate the ‘stockpiling’ of food. Cue the whole of Hampstead hurrying cheese and crackers into the Brexit bunkers they’ve no doubt built. Northern Foods chairman Lord Haskins warned of a ‘wartime situation of… food rationing’. There could be ‘panic-buying’, he said. Well, there could be now, after this latest promotion of fear about what No Deal will do to poor Blighty.

There was no counteracting voice on Today – to ask, for example, why on earth there would need to be huge, food-obstructing delays at Dover after we leave the EU. Just these two Brexit-sceptical voices gabbing about hunger and panic. The BBC news team can’t seem to make up its mind, though. Will the No Deal Terror involve too little food or too much? Brexit Britain will have ‘no room’ for all its excess meat, the Beeb also reported this week. There will be hundreds of thousands of tonnes of unsold lamb. So we’ll have too much to eat. Nice. Transport all that meat to the Remoaner zones of the country (unless they’ve all foresworn meat at the behest of Extinction Rebellion) and they’ll have nothing to panic about.

And don’t get the BBC started on chicken. ‘How would a No Deal Brexit affect your chicken dinner?’, it asked this week. Let me guess – it will ruin it? Of course it will. White chicken meat will become more expensive, while dark chicken meat will be okay. As with every food-fear story, this is treated as gospel, immovable fact, something that cannot possibly be avoided through taking certain decisions or making certain deals. It’s enough to make you turn to drink. Quick, before drink is ruined too. ‘Could Brexit change the taste of whiskey?’, the Beeb asked this week. Well, it is going to cause sexual disease and floods, so I’m sure it will screw up whiskey too.

The fear over Brexit has become unhinged. For three years we’ve been bombarded with ever-more loopy stories about the nightmares that leaving the EU – just leaving the EU! – will unleash. ‘Brexit could lead to spread of infectious diseases such as super-gonorrhoea’ – Evening Standard. Brexit could lead to more ‘severe flash floods’ – the Guardian. We just need locusts now and we will have completed Biblical bingo. ‘No Deal Brexit means no food Brexit and no medicines Brexit’ – Alastair Campbell. (Though given he once told a lie so huge it led to the deaths of thousands of people, I’m going to take that with a pinch of salt. If there’s any salt left after Brexit.)

The BBC really needs to be more impartial. It’s the public broadcaster. It should at least try not to let its establishment leanings become so clear. With its now incessant fearmongering over No Deal, it has fully become the media wing of an elite that despises the idea of leaving the EU and the stupid people who voted for it. The politics of fear is the lowest form of politics. It speaks to moral exhaustion. Bereft of any inspiring or simply solid arguments for remaining in the EU, Remoaners instead try to terrify the rest of us into changing our minds. Lacking their own convictions, they use fear to try to destroy ours – primarily our conviction that the EU is a rotten, undemocratic institution that the UK, and every other European country, should leave.