The EU is unreformable 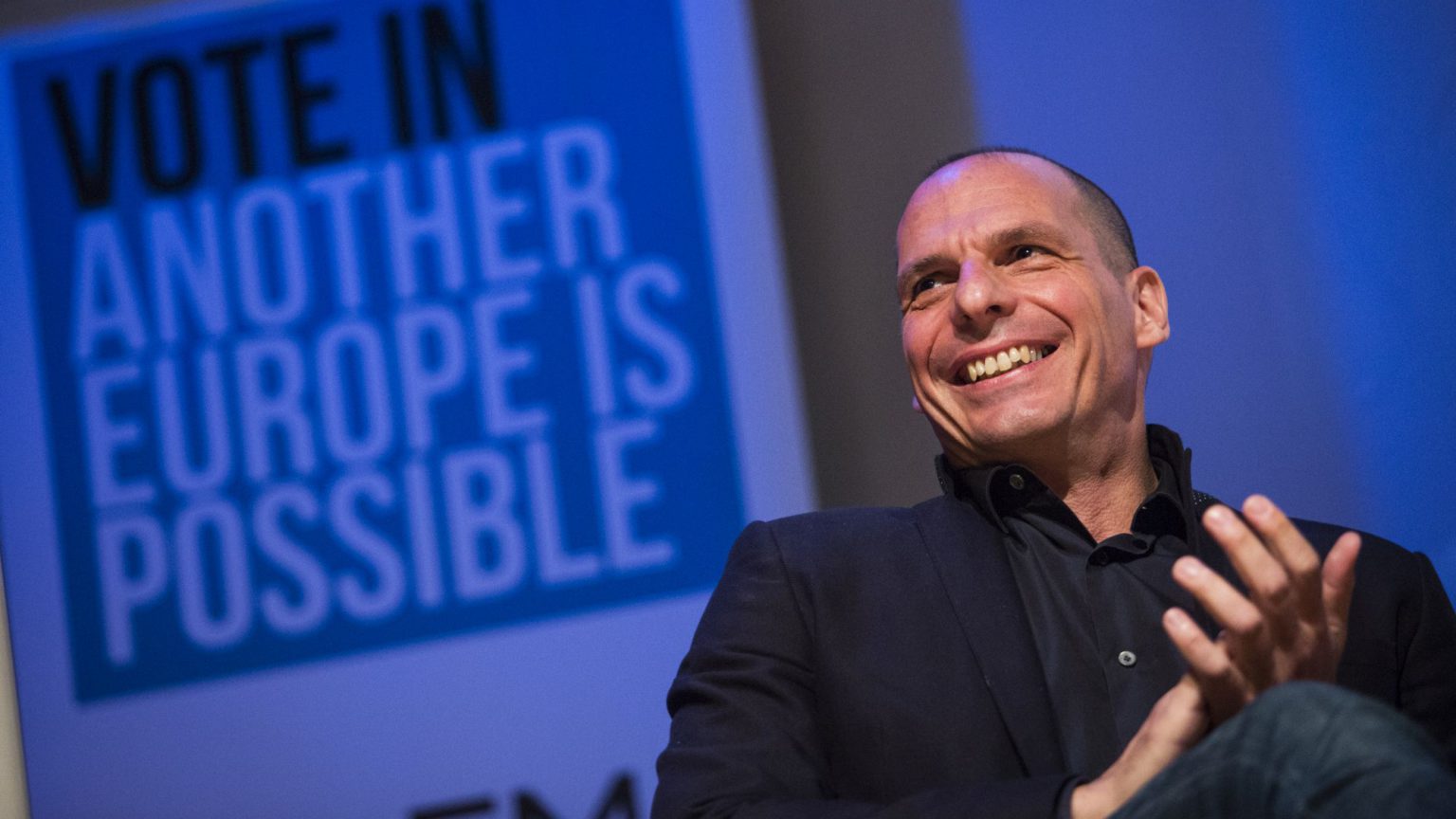 ‘Remain and Reform.’ That’s been the mantra of the anti-Brexit left and second-referendum campaigners since the UK’s historic vote to leave the EU. Now that the Labour Party has shamefully turned its back on Brexit and is campaigning for the overthrow of the largest democratic vote in UK history, it has been forced to adopt a Remain and Reform agenda.

Some advocates of Remain and Reform have attempted to jazz up the slogan with a third R. People’s Vote coordinator Roland Rudd speaks of the need to ‘Remain, Reform and Rejuvenate’, while certain leftish EU-philes have opted for the radical-sounding ‘Remain, Reform and Revolt’. But beyond ‘Remain’, these words are nothing more than empty posturing.

One reformer who should know better is Yanis Varoufakis, the Greek finance minister who resigned over his party’s humiliating acceptance of a Eurozone bailout package, in defiance of a referendum result rejecting it. At the weekend, Labour’s shadow chancellor John McDonnell, once a committed Eurosceptic but now an enthusiastic Remainer, invited Varoufakis to sketch out a common reform agenda for the EU. The event he addressed, the International Social Forum, was apparently focused on the search for a ‘new internationalism’.

Varoufakis opened his speech by joking about globalisation. He praised the ‘exceptional capacity’ of ‘the Troika, the global oligarchy, the financiers’ to work together, across borders, to eviscerate the Greek working class. Greece’s creditors showed an ‘impressive solidarity’ with each other, he added. If ‘internationalism’ can be used for bad (ie, bank bailouts, austerity and privatisation), so his argument went, why not use it for good (ie, socialism)? But like many Remainers, Varoufakis conflates international cooperation for progressive ends – a worthwhile pursuit – with membership of the EU.

Left-wing Remainers tend to pay lip service to two of the EU’s defects: its democratic deficit and its institutionalisation of neoliberal economics. But these are design features, not bugs. Genuine reform of the EU – certainly on the left-wing, socialist or pro-democracy lines that Labour reformists claim to support – is impossible. The EU was established precisely to insulate European elites from democratic pressure and to maintain capitalist relations. Its leaders are appointed and not elected, as illustrated by this week’s coronation of Ursula von der Leyen as president of the EU Commission. As Wolfgang Streeck told spiked earlier this year, ‘The neoliberal core of the EU as an institution and the results of European integration were intended by its framers to be eternal and irreversible’.

With the deck stacked so deliberately against reform, the task is Herculean. In order to make fundamental changes to the EU, according to the Lisbon Treaty, left reformers would have to put forward a proposal that would win the consent of the majority of members of the European Council. With the current size of the EU, that would entail winning 15 national elections. Then, the Council must consult the European Parliament and the European Central Bank. The president of the European Council must convene a convention featuring representatives of national parliaments, national governments, the European Parliament and the unelected European Commission. If they produce a text that is approved, it must then be ratified by each member state – either by national parliaments or by the people through referendums.

In the current political landscape, the left has next to no chance of achieving even the first step. Left and social-democratic parties have, for the most part, been decimated in national elections. Some centre-left parties, like PASOK in Greece or the Socialist Party in France, have gone from holding office to facing electoral oblivion. Parties of the radical left have fared poorly, too – Greece’s Syriza is now out of government, while Spain’s Podemos is in dire straits. Labour’s relative success (and even it failed to win the 2017 election) is the exception rather than the rule in the EU.

Perhaps there is no better indication of this fundamental lack of electoral support than Varoufakis’s own movement, Diem25. John McDonnell has signed Labour up to Diem25’s plans for European reform. A cursory glance at Diem25’s electoral fortunes shows it is going nowhere. It obtained zero seats in the last European elections. Affiliated parties have just nine seats in the Greek parliament and four seats in the Danish parliament. This is no basis from which to launch a leftist reform of the European Union.

But even with these hurdles in place, no Remain party can ever provide a sound basis for reforming the EU. If a party does not respect democracy at home, and is willing to trample all over the Brexit vote, then how can it be trusted to bring democracy to the EU level?

Remain and Reform is a sham. It adds a radical or progressive gloss to maintaining the status quo. Only exiting or overthrowing the EU can deliver what these leftist Remainers claim they want to see.