No, Brexit is not a ‘fascist coup’

Remainiacs are becoming increasingly unhinged in their condemnations of Brexit. 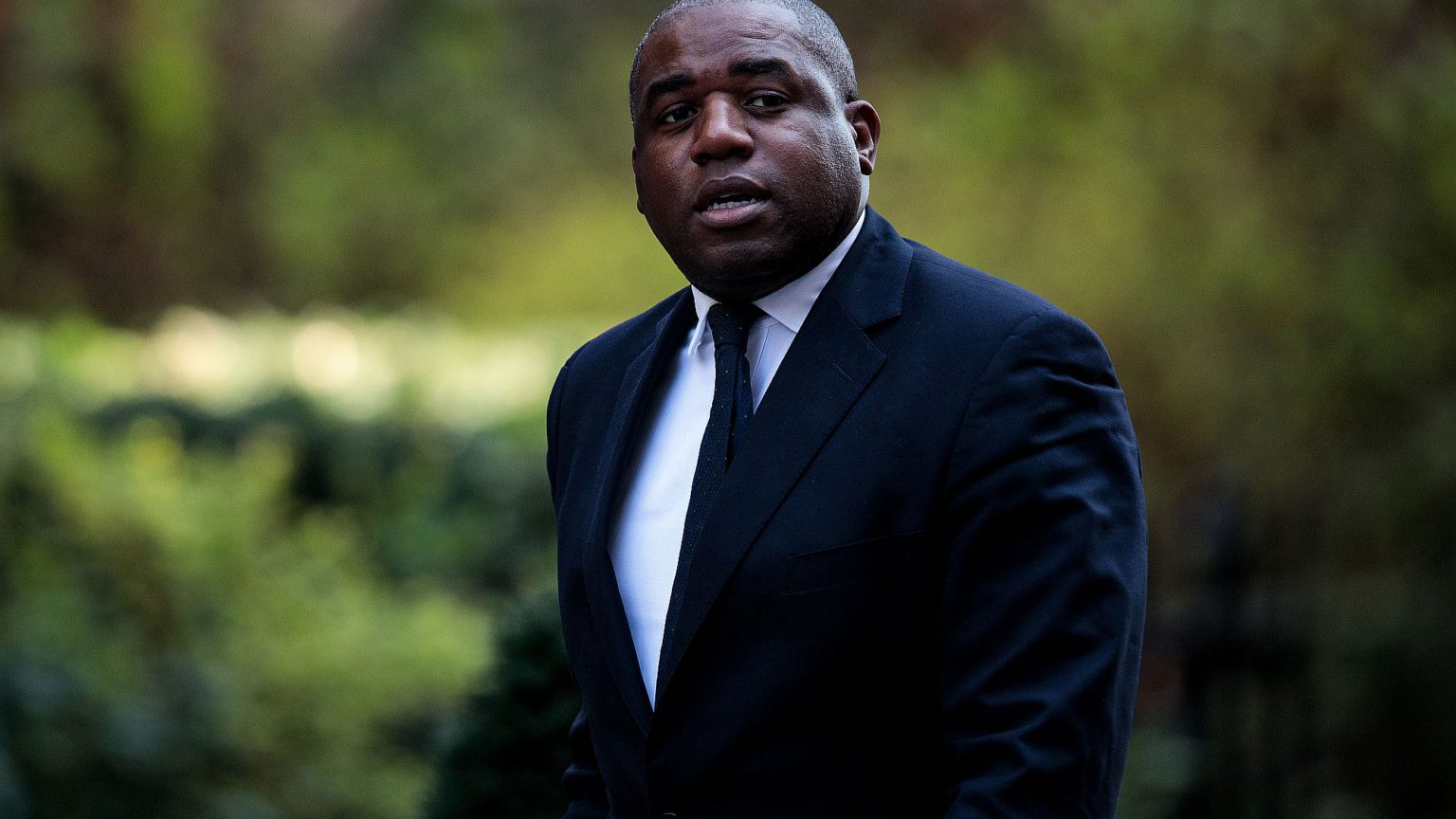 The recycling of the same tired rhetoric. According to metropolitan media sophisticates, who revel in their London-centric Remainia bliss, Brexit symbolises the rise of the ‘Little Englander’. It is a provincial English enterprise driven by little more than nostalgic sentiment and jingoism.

We have had the ultra-woke identitarian MP David Lammy compare the pro-Leave ERG faction of the Conservative Party to the Nazis and those who were complicit in the enforcement of Apartheid in South Africa. For a man of black Caribbean origin to exploit the atrocities that occurred under Nazism and the racially motivated brutalisation under Apartheid in order to score cheap points over Brexit is shameful.

More recently, Julia Ward, a Labour MEP for the North West region of England, labelled Brexit a ‘fascist, right-wing coup’. This is grossly offensive as well as being deeply inaccurate. When one considers the longstanding tradition of Eurosceptic left politics, embodied by historical Labour Party figures such as Tony Benn and Peter Shore, it is clear that this shameless caricature of Brexit is a fundamental misrepresentation.

There are many figures who continue to provide compelling arguments from the left in favour of Brexit. This includes my good friend Paul Embery. This is a man who has spent two decades fighting for better pay and working conditions for our firefighters and yet he was disgracefully kicked off the national executive of the Fire Brigades Union for delivering a personal speech at the Leave Means Leave rally earlier this year.

The late Bob Crow was an absolute stalwart of the trade-union movement and about as anti-racist as it gets. Yet he, too, had serious reservations over the impact of EU freedom of movement on the wages and security of British workers – irrespective of their racial, ethnic or religious background. He felt that freedom of movement was a dream for the exploitative transnational capitalist class, a fundamental pillar of a European neoliberal project.

And we mustn’t forget that the current crop of Brexit Party MEPs includes Claire Fox. Fox – a former member of the Revolutionary Communist Party – is a figure firmly positioned on the left of the conventional political spectrum. This is another inconvenient truth for those who desperately seek to depict Brexit as some sort of fascistic endeavour, as an extreme right-wing project.

To call Brexit a fascist, right-wing coup is beyond ridiculous, on two main counts.

Perhaps if the likes of Julie Ward had lived under the fascist authoritarian dictatorships of Franco and Pinochet, she would be more careful with her words. The same goes for David Lammy: if he had the misfortune of being a black man living under the Apartheid regime, he perhaps wouldn’t exploit the memory of that era as part of his campaign against Brexit. By making such outrageous comparisons, these people trivialise the experiences of those who endured untold forms of human misery and suffering in the past.

Secondly, portraying Brexit as a fascist enterprise is crude misrepresentation. It completely fails to acknowledge the fact that Britain has an established Eurosceptic left, one which has a vision of an economically social-democratic, socially cohesive, self-governing nation state. A vision of a country where the government is free from EU state-aid rules and is therefore better able to protect and support industries as it sees fit. A vision of a sovereign nation state that has greater control over its immigration system.

The real story from all of this is how the current Labour Party – packed to the rafters with metropolitan chattering-class leftists – holds its own Eurosceptic voters in such contempt. As well as the egregious language used by the likes of Lammy and Ward, the standing of ‘Remain ultra’ MEP candidates, such as the ever-pretentious Lord Adonis, very much feeds into a widespread perception that Labour has little intention of representing the views of its traditional working-class voters across the industrial north, the provincial Midlands and Leave-voting Wales.

Brexit is not a fascist, right-wing coup. Rather, it is a broad social movement which is richly diverse in terms of political ideology, ethnic background, socioeconomic status and geographical location. It is a diverse movement ultimately bonded by a collective desire for a self-governing British nation state that is free from the overreaches of supranational governance.

Quite ironically, if there has been anything which is ‘coup-like’, it is the cabal of anti-democratic metropolitan elitists who unashamedly seek to overturn the result of the referendum and block Brexit.