Now doctors are No Platforming people

Julia Hartley-Brewer’s disinvitation is a new low for the culture wars. 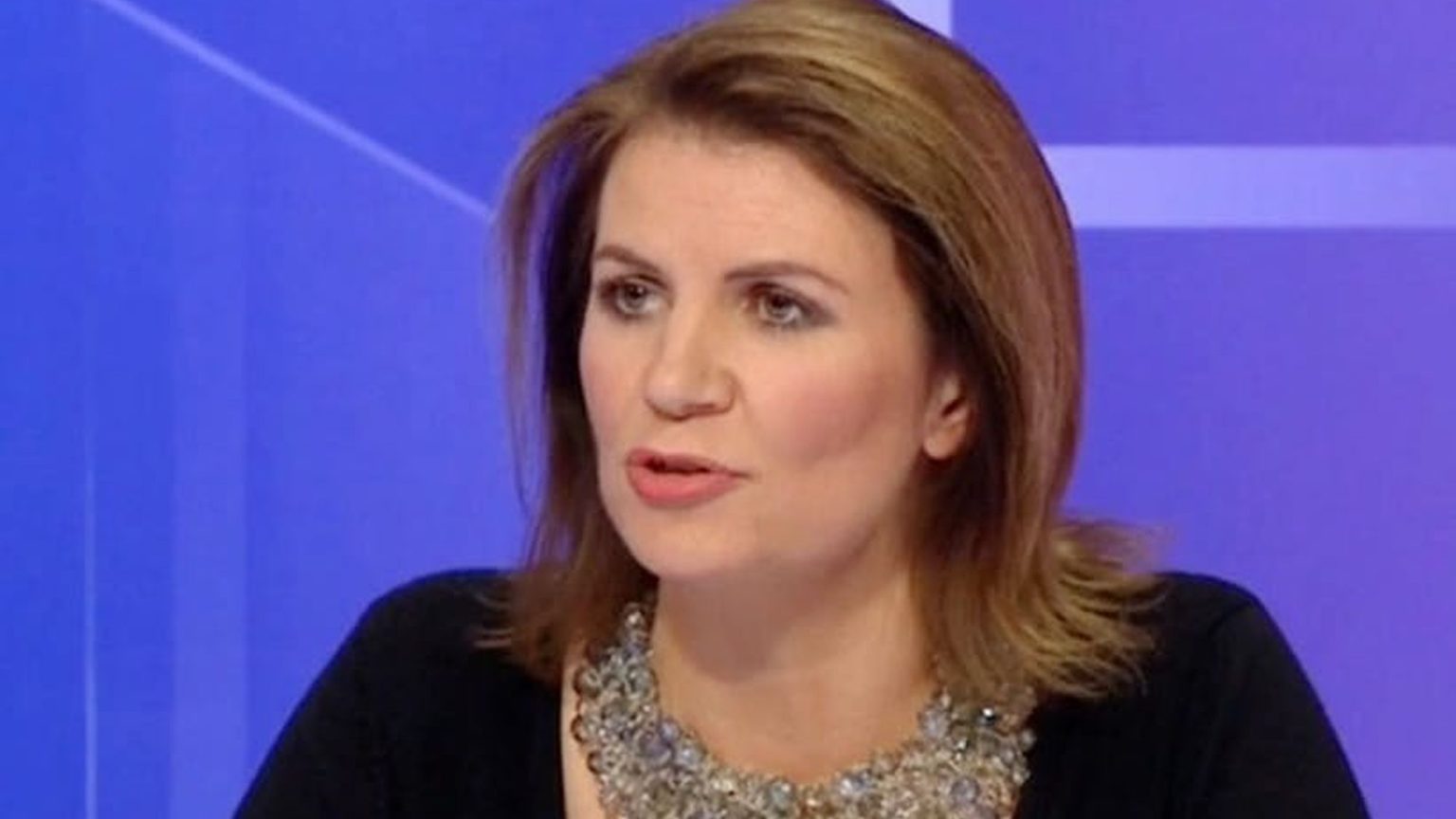 TalkRADIO host Julia Hartley-Brewer has been disinvited from the Royal College of General Practitioners’ (RCGP) annual conference. Just when you thought the culture war couldn’t permeate more areas of modern life, we now have doctors No Platforming journalists.

A petition, signed, at the time of writing, by 749 medical practitioners, accuses Hartley-Brewer of expressing ‘views that are highly controversial regarding immigration’, including that ‘she could not see anything in [Enoch Powell’s] “Rivers of Blood” speech that he had got wrong’. One doctor wrote that he would leave the RCGP if Hartley-Brewer spoke at the conference, as it would be ‘platforming someone who defends fascism’.

The RCGP caved. According to Hartley-Brewer, writing in the Spectator, RCGP chair Professor Helen Stokes-Lampard emailed her to rescind the invitation and trotted out the classic ‘free speech, but’ line: ‘We believe and uphold the principles of free speech… however, I cannot ignore the strength of feeling among my own membership.’

Hartley-Brewer, a vocal Brexit supporter, says this is a politically motivated smear job. And she’s clearly right. The people pushing the petition are a mix of Corbynistas and Stop Brexit zealots who like to sound off on Twitter about ‘racist’, ‘brownshirt’ Brexiteers. For her part, she points out that the tweet, from 2016, wasn’t defending Powell as such, but rather suggested that what he predicted came to pass. Here’s the exchange in question:

fair point. I'm not defending Powell, I just don't see anything in the Rivers speech that he got wrong.

She has also said that Powell wasn’t racist, and that the ‘main point in his Rivers speech was about the need to stem mass immigration because the failure of some new arrivals to integrate would lead to racial tensions in England’s cities’ (my emphasis).

Hartley-Brewer is wrong about this. Powell didn’t just say that integrating migrants was essential to a cohesive society — he also said it was impossible. He said that while some Commonwealth migrants wanted to integrate, it was ‘ludicrous’ and ‘dangerous’ to assume that most of them did. His lurid language was designed to stoke racial tension.

But it is an act of tremendous, shameful bad faith to say that Hartley-Brewer is a racist because she takes the view on Powell that she does. Nothing she has ever uttered in public could even remotely be considered racist. Which is probably why her critics seem to be relying on one by-the-by Twitter discussion to smear her.

Those of us who support mass migration are never going to get anywhere calling those with more conservative views closet brownshirts. But these PC GPs don’t care about that. They’d rather fell an opponent than win the argument. It’s pathetic.