The UK Committee on Climate Change has nothing but contempt for the public. 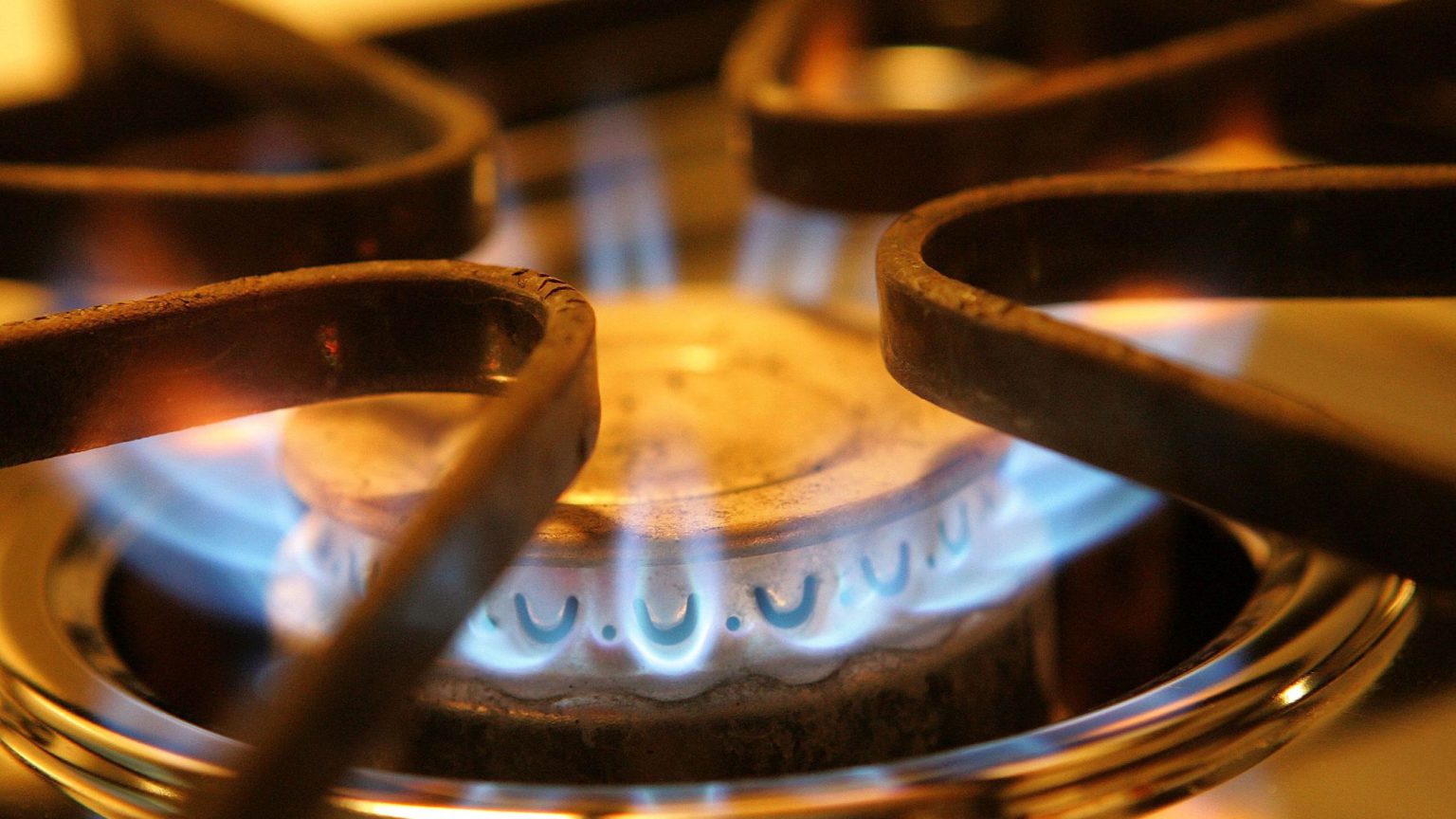 Ask people what the UK’s biggest housing problems are, and most will tell you, rightly, that there aren’t enough homes, and that prices and rents are far too high. But UK policymakers are preoccupied by something else and have been for a long time: that our homes contribute to, and are at risk from, global warming.

So it was that a non-departmental public body, the Committee on Climate Change (CCC), announced last week that ‘UK homes are not fit for the future’, and that tough new building standards and enforcement will be necessary. Most shocking of all, the CCC said ‘no new homes should be connected to the gas grid’, and that gas central heating and plumbing should therefore be phased out.

Saving the planet, and homes, from the ravages of climate change is a good idea. But the CCC’s claims are questionable. As I reported here during last Summer’s heatwave, the CCC, like many climate alarmists, has a tendency to exaggerate risk and lose historical perspective. In truth, homes are actually better protected from the slightly warmer, slightly wetter and slightly windier weather that scientists predict might be our future than they were even a generation ago.

The CCC argues that UK emissions-reduction targets cannot be met ‘without near complete decarbonisation of the housing stock’. Gas boilers should therefore be banned in new (and then older) homes, because ‘energy use in homes accounts for about 14 per cent of UK greenhouse gas emissions’. In their place will be more energy-efficient systems, such as ground- and air-source heat pumps, and greater levels of insulation.

The problem with this is that if economic alternatives to gas-fired central heating and hot water existed, there would be no need for standards and their enforcement. But they don’t exist. Zero-carbon homes are the stuff of Grand Designs – a nice idea, but more a fashion accessory for the wealthy than a design principle that will improve lives. Lower-cost experiments with low-carbon construction have resulted in complaints of homes becoming too hot in the summer; having poor ventilation and, therefore, damp and mould; and of requiring their inhabitants to sacrifice comfort. Most notably, and most tragically, the incautious application of energy-efficiency standards as dictated by remote technocrats – rather than consumers, according to their own needs – contributed to the Grenfell disaster.

All of which should provoke debate about the UK’s climate-change policy. UK political parties all make the same bland promises to ‘tackle climate change’, but the devil is in the platitudes. That is to say, they rarely explain costs or consequences. It seems clear that climate-change and energy policies have not been constructed in the voter’s interest, and certainly without his or her consent. And the climate establishment’s contempt runs deep. Ten years ago, I interviewed CCC member Julia King (aka Baroness Brown of Cambridge), after a public talk on UK climate policy. She told me that the problem for politicians is that the population is ‘extremely selfish’, and the main objective of the CCC was ‘behaviour change’. There has been no public debate about the principles underpinning the shift to a lower carbon economy – including banning gas boilers – because members of the climate-change establishment do not believe they are answerable to the public.

The CCC was established by the Climate Change Act (2008) to give ‘independent advice’ to parliament on what its climate targets should be and how they can be achieved. But this act was passed at one of the lowest points in UK democracy, in which a cross-party consensus on climate change, and the endless spawning of quangos, epitomised the lack of political diversity and accountability in Westminster. Accordingly, far from being ‘independent’, the CCC was populated by crony capitalists and green zealots. The result has been a single-minded body that has ignored criticism and dodged debate because, like all unaccountable, undemocratic technocracies, it can.

For people with the means to afford ever-increasing energy bills and higher-cost transport, the CCC’s latest wheeze may seem trivial. But a proposed ban on gas boilers is merely one part of a broader technocratic project that further disempowers the public. So, regardless of whether you think climate change is the huge problem the CCC claims it is, the solution to it cannot be technocracy.