The car-industry crisis has nothing to do with Brexit

China is racing ahead of Europe in producing electric cars. 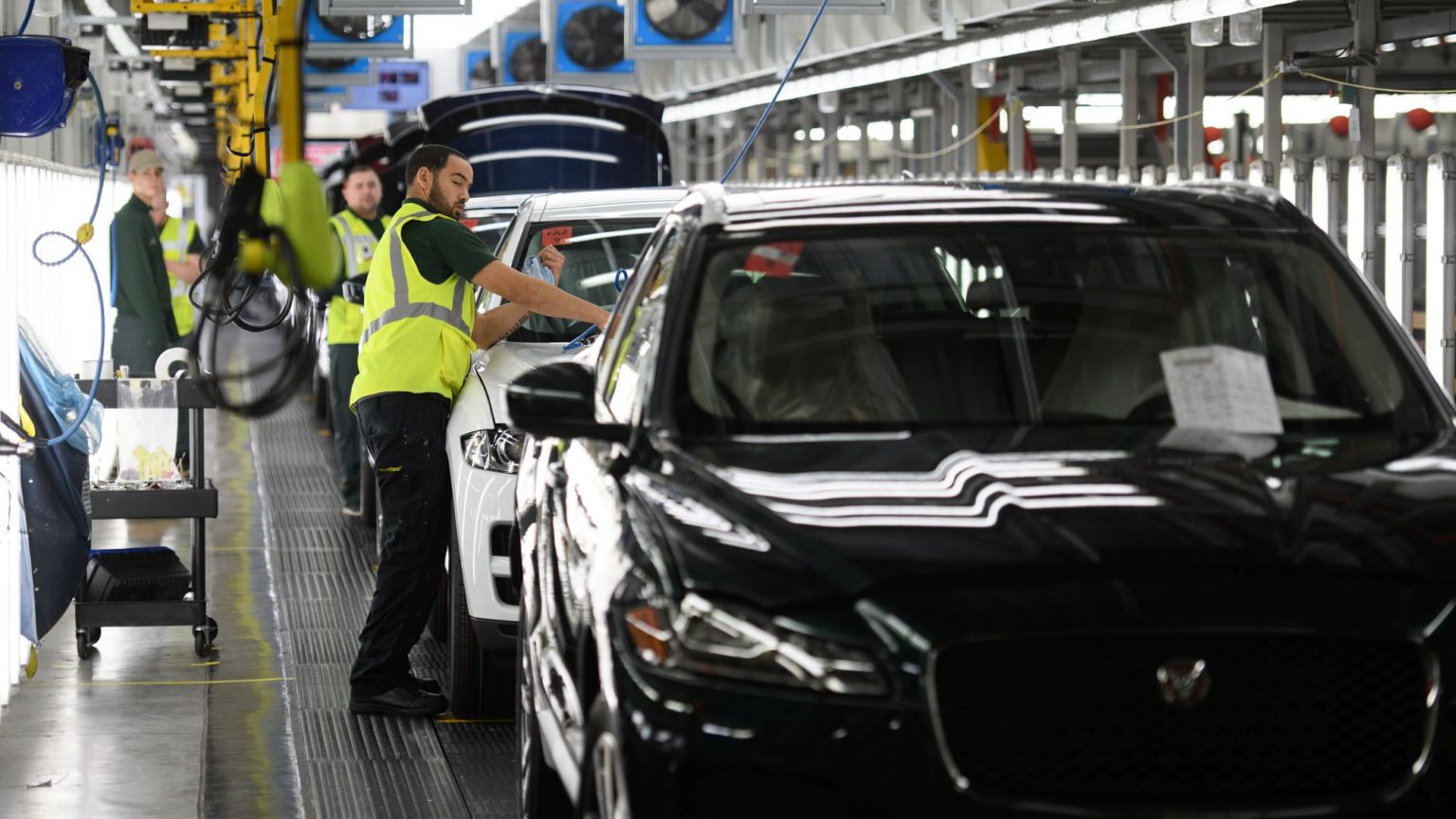 Honda announced it would close its factory in Swindon last week. CEO Takahiro Hachigo insisted the motive wasn’t Brexit, but rather to ‘accelerate electrification’ of Honda’s cars.

True or false? Brexit was a motive for Honda. But the prime mover was the growing crisis in the international car industry. Worse, that crisis runs deeper than the costs of converting factories to make electric cars. The crisis is now about China, and about the EU’s war on the car.

Honda has decided to shutter not just Swindon, but also a plant in Turkey (which is inside the EU Customs Union). While it has had problems in Britain for years before Brexit, it has also decided to collapse production in Europe more generally. In the year to October 2018, Honda made just 136,000 cars in Europe; in Japan, it made 723,000; in the US, one million; and, in China, a stonking 1.2million. Even the ardently Remain Financial Times had to admit that Brexit had merely closed off, for Honda, ‘any plausible route’ to a turnaround, as well as giving it ‘a justification for defeat’.

Similarly, electric cars spurred Honda’s move – not out of Britain, but out of Europe. Developing electric cars is expensive, and Europe is no place to reap economies of scale so as to offset costs. Indeed, Hachigo’s ‘accelerated electrification’ of the motor car just isn’t happening in Europe.

Many believe that China’s growth slowdown, which is actually quite modest, has particularly hit the European car industry. The looming ‘overhang’ of world tariff wars in cars also doesn’t help. But the real story about the car industry today is that China is forging ahead with electric cars.

In 2017, China sold more than half of the world’s electric cars, twice as many as America. At 2.2 per cent, the penetration of electrics in overall sales of cars in China lagged that in Norway (39.2), Iceland (11.7) and Sweden (6.3). But China was poised to overtake the Netherlands (2.7) and Finland (2.6), and already beat not just Britain and France (1.7), but also, significantly, Germany (1.6). For key countries in Europe, the annual volume of electric-car sales is still negligible.

China’s own mainstream car brands are weak. But unlike places like Detroit and Stuttgart, burdened by the history of the internal combustion engine, China starts from a clean sheet of paper in electric-car production. Unlike Washington or Brussels, too, China is bulldozing its way into an infrastructure for electric cars.

Compared with the volume-production threat represented by Chinese electric car-making right now, a No Deal Brexit is, for Honda and its rivals, merely a sideshow. Honda’s Hachigo himself said that he would strengthen his business in Europe, ‘including electrification’, through ‘collaboration with our operations in China’. And though nobody yet knows just what US Department of Commerce secretary Wilbur Ross said in his 17 February report to Donald Trump on car imports as a danger to US national security, we can be sure that not just Europe, but also China, was in the frame.

Of course, Western car-makers see in China not just a threat, but also a volume market for cars of all sorts. After all, China builds about 10,000km of new motorway each year. But Europe is very different. The EU’s regulators, national governments and city administrations are profoundly hostile to the car.

That’s the other main impulse behind Honda’s decision. For example, the EU’s general court, part of the European Court of Justice, has upheld an anti-pollution complaint brought by the cities of Brussels, Madrid and Paris. Deepening the regulatory fallout from the Volkswagen scandal of 2015, it has insisted that makers of diesel cars have until December to lower their emissions of nitrogen oxides (NOx) from more than 160mg per km to 80mg. Even the European Commission has joined car-makers in protesting that this deadline could bring a ‘huge hit’ to sales.

In Europe in 2017, little more than 700,000 electric cars were on the road; in China, 1.2million were, representing a colossal 40 per cent of the world’s stock. Honda knows that.