Remainers are lying about Honda

Brexit is not to blame for job losses in Swindon. 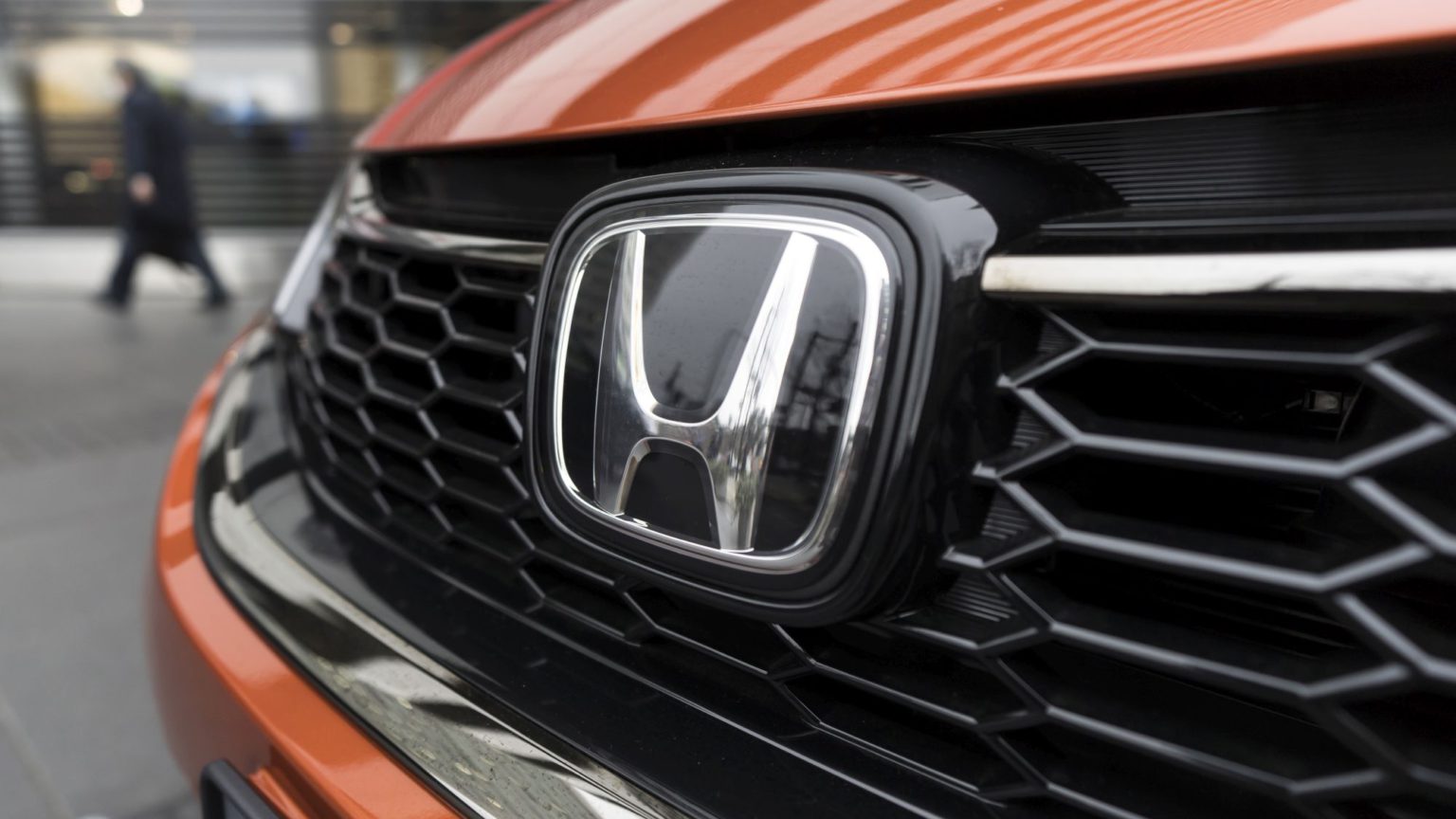 In politics today, the narrative often gets ahead of the facts. The tragic loss of 3,500 jobs at Honda’s car plant in Swindon is the latest bad-news story to be instantly seized upon by Remoaners as ‘proof’ that leaving the EU will result in economic armageddon.

But Honda’s decision has got nothing to do with Brexit. In addition to the closure of the Swindon plant, the Japanese firm is also closing its Turkish plant, which is in the EU’s Customs Union. And it isn’t moving its UK production to another EU country – new investment will be channelled towards China, the US and Japan.

It is clear why producing cars in the EU is no longer viable for Honda. According to Motoring Research, only two in 10 cars built in Swindon are exported to the EU. The majority (55 per cent) go to North America. What is more, Honda (like many manufacturers) has been struggling with sales of late. Autocar reports that, last year, Honda sold just under 135,000 cars in the EU – around half the number it sold a decade ago.

Furthermore, the EU has just signed a free-trade agreement with Japan, which will bring in zero tariffs on Japanese car imports by 2027. The strategic value of owning plants within the EU, a declining market, has therefore diminished significantly. Japanese firms like Honda and Nissan are repatriating production as a consequence. These changes would happen whether Britain was leaving the EU or not.

Indeed, Ian Howells, senior vice-president of Honda, has confirmed that the closure was ‘not a Brexit-related issue’. He told the Today programme this morning that the car industry was facing ‘unprecedented change on a global scale’, particularly in relation to electrification.

And yet Remoaners were immediately out in force, exploiting Honda’s decision for their campaign to overturn the largest democratic vote in British history. The usual suspects trotted out their usual slogans. ‘Project Fear is now Project Reality. Ask Honda workers in Swindon’, tweeted Lord of the Remoaners Andrew Adonis. ‘The Japanese are now systematically withdrawing their 30 years of manufacturing investment in the UK, because of Brexit. People need to start joining up the dots’, he added. ‘Do not let Brexiteers pretend for one second that this series of closures is a coincidence’, thundered David Lammy.

The ‘impartial’ BBC was also itching to make the story about Brexit. In its interview with Howells, the Today programme’s line of questioning stuck largely to Brexit, even after Howells said the job losses had nothing to do with Brexit. The BBC News website initially illustrated the story with a Remain campaigner’s poster, emblazoned with the words ‘Leave means they Leave’ and the logos of some of the UK’s major car manufacturers. This is despite the fact that the article itself tells us Honda’s announcement has ‘nothing to do with Brexit’. The picture has since been changed, but the story is still categorised in its ‘Brexit’ section of the site.

Former Beeb journo turned rabid Remainer Gavin Esler said it was ‘a pity that the Brexit Lie manufacturers don’t all leave and let us keep honest jobs. And yes, Swindon area, where Honda is based, voted for Brexit. Time to vote again.’

But of course, the real ‘lie manufacturers’ in this instance are the Remainers. Just as they lied about Brexit’s effect on Jaguar Land Rover and lied about Nissan, they are now lying about Honda. They will continue to exaggerate the economic benefits of EU membership, despite the fact that only a tiny proportion of the economy has any connection to the EU market. Even these links will not disappear overnight simply by changing our terms of trade with the EU, deal or no deal.

None of this is to say that the British economy is in especially good health. It faces serious challenges and has done for decades. Deindustrialisation, declining productivity, stagnating wages and rising regional inequalities have plagued the economy for years. But for some reason, these problems never provoked the kind of fury or concern that they do today, when a spurious link can be made to Brexit. Most of the people who live in the areas at the sharp end of these trends voted to leave the EU. Remainers’ manufactured outrage over the Swindon plant is not motored by sympathy for the workers about to lose their jobs, but by a desire to thwart their democratic wishes.