Why a Brexit citizens’ assembly is a terrible idea

It would be an attempt to overturn Brexit with a veneer of democratic legitimacy. 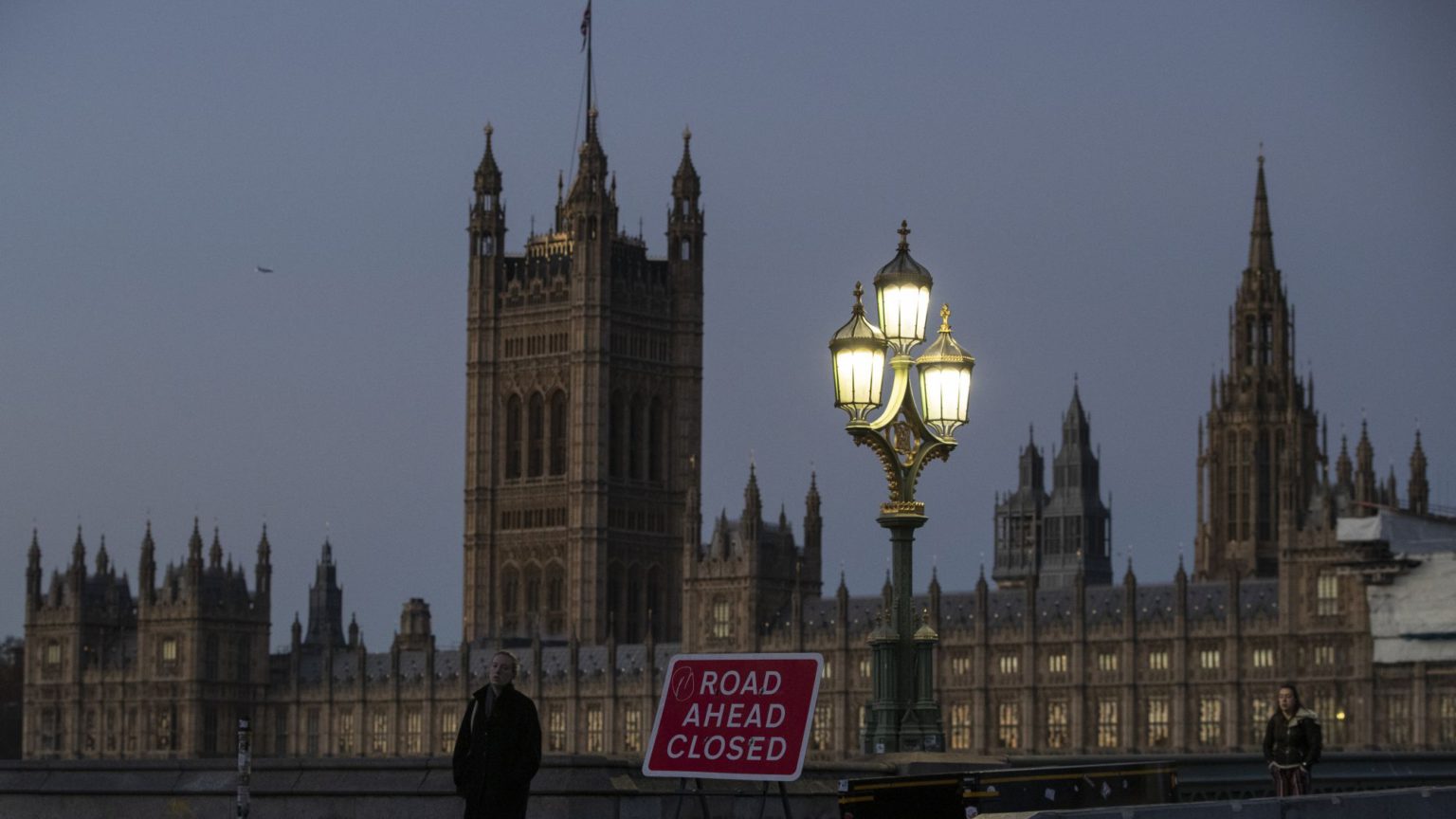 The House of Commons increasingly resembles a hall of mirrors as 29 March, the date set for Brexit, fast approaches. MPs on all sides regularly say one thing, while clearly meaning another – at one moment saying that the vote for Brexit ‘must be respected’, and in the next using every parliamentary manoeuvre in the book to try to bury it. The latest claim is that a citizens’ assembly would be a fair, democratic and effective way of breaking the deadlock between the government and parliament.

MPs Stella Creasy, Lisa Nandy, Caroline Lucas and Jon Cruddas have put their names to a proposed amendment calling for a citizens’ assembly on Brexit. It has also been backed by some of the great and good, such as Gordon Brown and Damon Albarn.

They accept that a second referendum on Brexit would be highly contentious, but argue that if voices of at least some members of the public are heard again then this would help to clarify what the ‘will of the people’ on Brexit is today, more than two years after the original referendum. This will illuminate the way forward for government and MPs, they say, and will help to identify a way through the impasse that has public support.

This Brexit citizens’ assembly would be modelled on the citizens’ assembly that was recently set up in Ireland to consider the most significant decisions facing the republic. The assembly was composed of a chairperson and 99 citizens, randomly selected to be electorally representative. It met on weekends 12 times over a period of 18 months. Citizens listened to experts and made recommendations to the Irish parliament. Its most significant recommendation was that the Eighth Amendment to the Irish Constitution, banning abortion, should be repealed. This was subsequently endorsed by the public in the 2018 referendum.

The idea of Brexit citizens’ assembly has been given a respectful hearing by commentators. It has the virtue of novelty: such mechanisms have not been used in the UK before. And moving decision-making away from the apparently stale corridors of Westminster has an appeal. It sounds suitably democratic and egalitarian, counterposing the voices of the public against the deadlocked establishment.

But true democrats should be sceptical. This proposal is designed for one thing and one thing only: to stop Brexit in its tracks.

First of all, it would delay Brexit. All the prominent advocates of an assembly are Remainers. Despite their protestations to the contrary, it would take significant time for the terms of reference for a citizens’ assembly to be agreed upon, for its members to be selected, and for a chair to be identified. And that is before it even convenes and deliberates.

In the unlikely event that the citizens’-assembly amendment were to pass the House of Commons, it would, by necessity, mean the suspension of Article 50 – an objective of many Remainers. A Brexit of any kind would be postponed for many months. In the meantime, Remainer MPs would hope to diminish the public’s appetite for Brexit.

The process of deciding how people would become members of the citizens’ assembly would also be contentious. In Ireland, an opinion-polling company selected the members. But at one stage in the process, it was revealed that seven members had not been selected at random, and were acquaintances of one of the recruiters. They were removed from the assembly. In the febrile Brexit atmosphere, establishing trust in the selection process, on both sides, would be incredibly difficult.

Then there is the question of the ‘experts’. The role of the assembly would be to make recommendations to MPs, but only after hearing evidence from said experts. But who would decide what constituted ‘expertise’, and which ‘experts’ would be invited to speak to the assembly? How would a fair balance be achieved, and what would that look like in practice? Given the Remain camp in the referendum had much of the ‘expert’ class on its side, it would be difficult to shake the impression of bias. And while expertise plays a role in political decision-making, it is not everything. Values and principle matter.

But above all, the citizens’ assembly, like a second referendum, would be pursued in the hope of overturning Brexit in a supposedly democratic fashion. The verdict of a few hundred participants, under the public gaze, presented to by experts, would be presented as having equal weight to the verdict delivered by the 17.4million who voted Leave in 2016. At least, it would if it gave politicians the sort of recommendation they were looking for.

There is an important difference between the Irish assembly and the proposed Brexit assembly. The Irish assembly proposed reforms, which were then put to the people. The opposite is being suggested here. The mass of people have already spoken on Brexit. Now Remainers want to put that decision into the hands of a few, hopefully more manageable and predictable people.

The fundamental problem with Brexit is not that the people’s wishes are unclear — it is that MPs are unwilling to implement them.