Ignore the moral pygmies smearing her — she is a civil-rights hero. 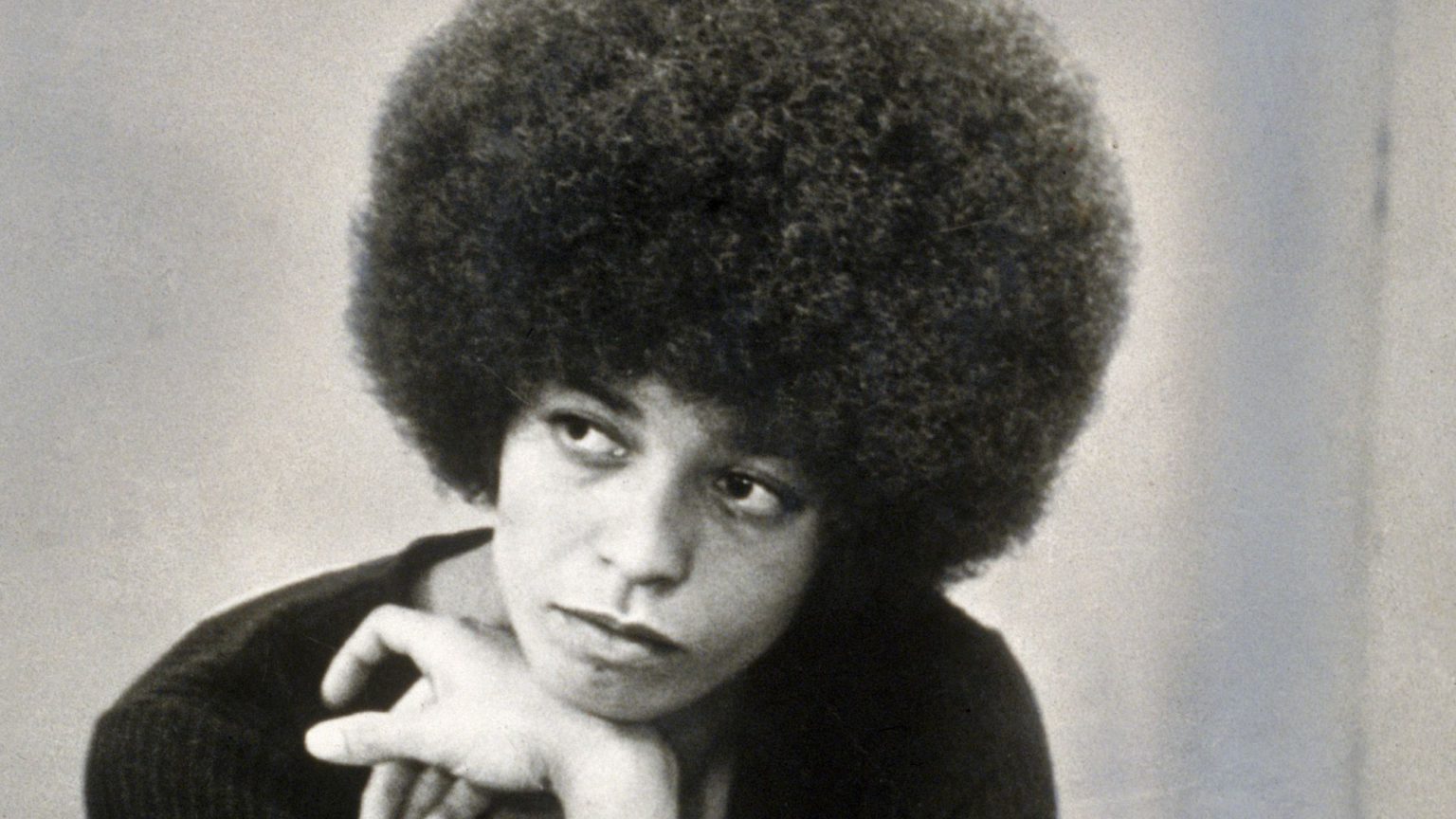 The Birmingham Civil Rights Institute in Alabama announced recently that it would honour Angela Davis for her lifelong commitment to the struggle for civil rights. Rightly so. As a student activist, Black Panther Party member and twice vice-presidential candidate, Davis did as much for the cause of racial equality as anyone could. And she did so while under intense attack by the state. In 1970 she was put on the FBI’s Top 10 most-wanted list, and later went on the run to escape a police frame-up on bogus charges. She was eventually arrested, but won her freedom at trial in 1972, against the backdrop of a worldwide campaign of support.

But last week the same Birmingham Civil Rights Institute withdrew the proposed award, saying that Davis’s values were inconsistent with those of the award’s founder. This came after a campaign against Davis receiving the honour, launched by Larry Brook, editor of Southern Jewish Life, who objects to her support of the Boycott, Divest and Sanctions (BDS) movement, aimed at isolating Israel for its treatment of the Palestinians.

In the National Review, Jonathan S Tobin lauds the institute’s u-turn, denouncing Davis as a violent Communist who ‘did nothing to make the United States a better place or to destroy the edifice of institutionalised racism that once prevailed in this country’. He also accuses her of a ‘long record of anti-Semitism’, which is a gross slur.

Davis was indeed a member of the Communist Party – and there was some ‘radical chic’ about her lionisation. But frustrating as it must be for conservatives to admit, the Communist Party USA was opposing racial inequality while they were still defending segregation and lynchings (and even the CPUSA was pretty cautious at times). Some historians of the civil-rights movement would like to write the Communists and leftists out of the story, and pretend that it was driven by pastors and liberals, but they did more than anyone else.

Against her critics, Davis is right to say that the civil rights of the Palestinians are indivisible from the civil rights of black Americans. What kind of drooling idiot would you have to be not to understand that the discriminatory laws that restrict the rights of Palestinian Arabs in Israel and in the occupied territories are comparable with those in America’s Jim Crow era?

On the other hand, there is a good argument to be made that the BDS movement is wrong in that it singles out Israel as uniquely oppressive, when Arabs in so many other Arab states are treated as badly, or worse. I, too, recoil in horror at the sight of BDS protesters lined up outside Jewish shops, seemingly unaware that they are performing a live-action replay of the boycotts of the 1930s.

But the fact is that Angela Davis has not made any speeches denouncing Jews. The argument about BDS is surely a question of what is the best way to fight for the rights of Palestinians, not what sections of the right-wing press have made of it – a culture war question of Them vs Us, Good vs Evil.

More to the point, the award was intended to recognise Davis’s role in the struggle for civil rights. That happened. Like a statue, you can knock it down, but you cannot change history. It can be cruel to us that our heroes grow old, and do other things, or promote arguments that we might not agree with. But as naff as Davis’s support for Leonid Brezhnev was, the fight for civil rights in the Sixties and Seventies was a life-and-death struggle that engaged real courage.

Angela Davis’s latter-day critics, by contrast, are moral pygmies. By their actions today, you can see they would have been arguing back then that the movement should compromise and hold back. The issue of the award is perhaps besides the point. In the end, it is not committees or institutes that decide whether someone took the heroic path or the cautious one. As Napoleon said about France, heroism no more needs recognition than does the sun. Angela Davis was there and fought the good fight. Nothing can take away from that.