The case against an upskirting law

Upskirting is vile and anti-social – but should it be illegal? 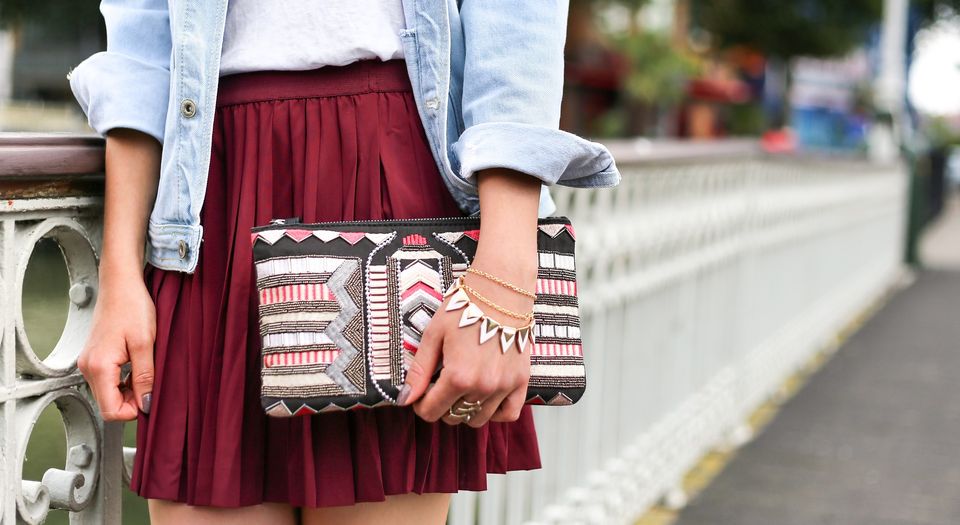 Earlier this month, the Crown Prosecution Service announced that 47 rape and serious sexual assault cases were to be stopped because vital evidence had been withheld from defence lawyers. In 14 of these cases, people were being held in prison because the allegations against them were considered so serious. Each one of these people had their lives put on hold, some lost university places or jobs, their relationships were ruined and they were forced to reconsider their futures as they lived with the daily fear of a wrongful conviction.

In 2016, the NSPCC revealed that one in six people reported to the police for sending or receiving sexual images of a child were themselves under-18. Teenagers are being prosecuted for ‘sexting’ other teenagers. Yet, despite their age, those convicted or even cautioned were added to the Sex Offenders Register and automatically barred for life from working with children.

Clearly, when it comes to sexual offences, wrongful convictions can ruin lives and children are being caught up in the drive to prosecute. On this basis, we should expect any proposed law intended to create a new category of sexual offence, particularly one that involves photographs, to be carefully considered and scrutinised by members of parliament and not rushed through a nearly empty chamber last thing on a Friday afternoon.

But that’s what almost happened last week. Liberal Democrat Wera Hobhouse introduced a private member’s bill to make ‘upskirting’ – the taking of surreptitious, sexually intrusive images – a specific criminal offence punishable by up to two years in prison. Normally, private members’ bills stand little chance of passing into law, but Hobhouse had backing across party lines. The bill could have easily passed without opposition or even discussion. That this didn’t happen is thanks to Tory MP Christopher Chope, who shouted ‘Object!’ when the name of the bill was called. Without time for a proper vote, the bill was consequently derailed. It will now return to parliament for further consideration in July.

Chope’s objection was met with a furious response. Members of his own party rushed to condemn his actions and label him a ‘dinosaur’ and a throwback from a ‘different century’. Defence minister Tobias Ellwood called him ‘an embarrassment’. According to Hobhouse, Chope has denied women the right to feel safe. Social media went into meltdown as people piled on to brand Chope a sexist and a danger to women. One constituent hung a line of knickers outside his front door.

As most of his critics eventually acknowledged, Chope has a long history of blocking private members’ bills. Indeed, the bill on upskirting was the second bill he objected to on Friday. His concern was not with the specific content of the proposed legislation, but with the way it was being pushed through parliament without proper consideration. But in the clamour to signal loathing of Chope, this point was lost. His demand for parliament to take itself seriously and scrutinise legislation was, incredibly, interpreted as him supporting upskirting.

The proposed legislation could see those convicted of upskirting sentenced to up to two years in prison. It could see more wrongful convictions and more children on the Sex Offenders Register. And yet the suggestion that this should be carefully considered, that the arguments for and against and the potential for loopholes and unintended consequences should be explored, is enough to have you branded a sexual deviant and an enemy of women. In the eyes of the permanently outraged, carrying out the required scrutiny on a proposed new law is exactly the same as getting off on viewing pictures taken up a woman’s skirt – or bending down and taking such photos yourself. Embarrassingly, Chope has had to make a public statement denying that he is ‘some sort of pervert’ and explaining that he would like to see a law against upskirting – just one that is fully scrutinised.

Gina Martin, the woman who led the campaign for a change in the law after she had unsolicited upskirt photos taken of her at a music festival, movingly describes the embarrassment, humiliation and distress she felt when she discovered what had happened to her. Upskirting is invasive and vile. It’s a horrible act that no one should be subjected to. But many circumstances can be experienced as distressing and humiliating. People say and do horrible things to each other all the time. But, up until now, individual distress, humiliation and desire for revenge have rarely been sufficient grounds for introducing new legislation.

The reaction to Chope’s objection in parliament suggests that as a society we’ve lost the ability to condemn immoral and unacceptable behaviour without the intervention of the law. We’ve forgotten that behaviour can be vile and unacceptable but not illegal. It seems people, and especially women, no longer have any sense that – perhaps together with friends or family – they can slap or chastise someone who has behaved badly towards them. We’ve so imbibed the view that women are victims that we see the law as the only form of redress against embarrassment.

After nine months of relentless #MeToo coverage, upskirting is today’s moral panic. Legislating against it provides a tangible means for politicians divided by Brexit to unite in a display of feminist unity. But making upskirting a criminal offence won’t make women feel safe. The opposite is the case – it would reinforce a view that women are victims. And it would create the impression that all men are perverts, lying in wait on every street corner, tiny phones at the ready, waiting to catch women unawares as they board a bus or bend over. Thankfully, this nightmare scenario exists only in the minds of those who see women as permanent prey to abusive men. It’s not the reality of most women’s lives.

Upskirting is anti-social, immoral and thankfully rare. But legislation against upskirting will no doubt take up a lot of police time and could lead to many more teenage boys being placed on the Sex Offenders Register for acts of stupidity rather than perversion. The law is being used to send a message to the public that all MPs are feminists now and see protecting women as their primary goal. But this is an infantilising message that does women themselves few favours. How women and society as whole should respond to upskirting clearly requires discussion. Chope is right – MPs should scrutinise this proposed new law rather than assuming a consensus and passing legislation on the quick.