The problem with the Paradise Papers

Moralistic exposés of people’s tax affairs won’t drag us out of the economic mire. 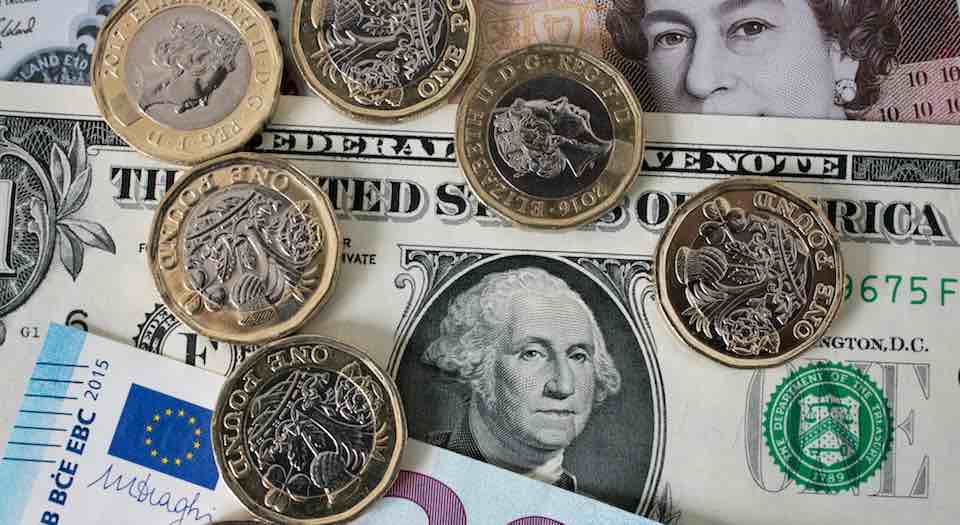 On what felt like page 278 of the Guardian’s feature-length exposé of the offshore tax and financial arrangments of the world’s super-rich, its editors clearly thought a justification was necessary, hence the piece entitled ‘Why we are shining a light again on the secretive world of tax havens’. And you can see the editors’ reasoning. Because, in a sense, it is not immediately obvious why the Guardian, the BBC, the New York Times and similarly virtuous others are currently feasting with such self-congratulatory glee on the so-called Paradise Papers – a collection of 13.4million leaked files from two offshore service providers, law firm Appleby and its sold-off fiduciary arm, Estera.

After all, what exactly are they exposing? That the very wealthy pay an ever-expanding retinue of financial experts, tax advisers and lawyers to minimise their tax liabilities, and manage their assets and capital? How exactly is something that is well known capable of being exposed? It’s like exposing the sugar content of ice cream, or the toiletry habits of bears in highly wooded areas.

Yes, admittedly, the details are interesting in a curtain-twitching way. So far we’ve learnt that the the queen, through her private estate, the Duchy of Lancaster, has invested millions of pounds in a Cayman Island fund, which in turn invested some of Lizzie’s easily-earned in the now defunct booze chain Threshers, and glorified pawnbrokers-cum-loansharks, Brighthouse, which has recently been accused of ripping off desperate customers. Of course, the queen herself is no doubt ignorant of how and where her vast wealth is managed and invested, with responsibility resting with those who advise the Duchy’s chief financial officer, but, still, it’s not good PR for our unelected head of state.

We’ve also learnt that right-on Canadian prime minister Justin Trudeau’s chief fundraiser, Stephen Bronfman, heir to the fortune of one-time Prohibition flouters Seagram, has built up a complex network of trusts and enterprises in several territories which passes money around itself with barely a look-in from Mr Taxman. And we’ve learnt that U2’s global statesman Bono was a ‘passive investor’, to use his agent’s words, in a Maltese firm that used the much mocked one’s cash to pay for a share in a shopping centre in north-eastern Lithuania. The lengths some will go to to dodge a bit of tax, eh?

And there’s plenty more where that came from, from ‘revelations’ about that already well-known tax exile and Tory donor Lord Ashcroft to the tax-dodging antics of multinationals Nike and Apple.

But if the leaked details are new, the story is not. Like the news that so-and-so is cheating on his wife with an aspiring model, the news that so-and-so is trying to pay as little tax as legally possible is revealed against a background in which we all know that ‘it goes on’. The Paradise Papers project is little more than the broadsheet equivalent of a tabloid ‘sex-shocker’, offering up the lip-licking detail of an affair as moral titilation for faithful taxpayers, a salacious peek into the sordid spreadsheets of the rich and sometimes famous, a voyeuristic gawp at the financial pecadilloes of the super-rich masquerading as an oh-so-righteous concern with society’s moral fabric.

But what it is not is revelatory. Tax avoidance is as old taxation itself, and, for most us, about as interesting. The question that really needs to be asked is why what wealthy individuals and companies do to reduce their liabilities has become such a prominent issue over the past five years or so. If you search online for news stories about tax avoidance, and its illegal close relative, tax evasion, there is virtually nothing from before 2008.

There were stories, of course, just as there were high-profile tax-dodgers, but they were not accorded the same public significance. This is not because the public were anymore tolerant of it then than they are now, but because what the wealthy pay in tax only acquired its contemporary meaning in the aftermath of the 2008 financial crash, and in the context of the underlying economic crisis. And that significance was generated by the political elite’s response to the crisis. That is, unable to confront the deep-seated problems of a stagnant, unproductive economy, which only boomed on the bubble-producing back of the financial-service industries and easy credit, the political and media classes moralised the crisis instead. They transformed it into the product not of capitalism’s systemic flaws, but of individuals’ greed and selfishness, which in turn generated a specious solution – a condemnation of individuals’ behaviour.

The moral reproaches and condemnation initially came the way of bankers, but it soon went towards the wealthy in general. They were accused of being selfish, avaricious, of keeping wealth to themselves, and fuelling ‘inequality’, itself a political buzzword of an anti-growth era in which bringing the rich down was preferred to raising the poor up. It was, and still is, in this context that individuals’ tax affairs have become fair game for broadsheet exposés and grist to the mill for politicians searching for a virtuous pose, from the former Tory prime minister David Cameron’s denuniciation of ‘the moral repugnance’ of the tax arrangments of that scourge of the impoverished, comedian Jimmy Carr, to the tedious accountancy carnivalesque of last year’s Panama Papers.

The problem with the moralisation of the economic crisis, the tendency to blame individuals’ behaviour rather than confronting the historically low levels of economic productivity, is that it militates against finding actual solutions. Instead of exploring ways in which the conditions of economic growth might be restored, invigorating the wealth-producing parts of economy, the political and media class is determinedly poring over how much tax is paid on existing wealth instead, re-dividing an ever-shrinking pie rather than working out how to make it bigger. Hence tackling tax avoidance, and not generating economic growth, is being presented, at some level, as a social and economic solution to our woes – and salivating over people’s private tax affairs as an exercise in moral virtue.

This is not to defend tax avoidance. There’s nothing virtuous or morally good about trying to limit the amount one pays to the state, no matter how legal it is. But then there is nothing virtuous or morally good about maximising the amount one pays to the state, either. As George Orwell put it during the Second World War, ‘Towards the government I feel no scruples and would dodge paying the tax if I could. Yet I would give my life for England readily enough, if I thought it necessary. No one is patriotic about taxes.’ His point was a simple one, and one rehearsed a thousand times in the history of political struggle, from the American Revolution to the present day: he did not support the beneficiary of tax, namely the state. And why should he or, indeed, anyone? The shadow chancellor John McDonnell said in response to the Paradise Papers that ‘every pound avoided in tax by the super-rich is a pound desperately needed by our NHS, our schools and our caring services’. And, yes, he’s right that the state does provide services that we largely value in healthcare and education. But it also provides billions of investment for the UK’s huge arms industry, wages war in and destabilises vast swathes of the globe, and treats its main sources of tax revenue less as citizens than as problems to be tackled, managed and treated. How, in that sense, is furnishing the state’s coffers a virtue?

But then, the obsession with people’s tax arrangements does not rest on political argument, let alone economics, but on moralism. Its main function, it seems, is to displace a necessary confrontation with the economy in favour of taking a shallow, posturing stand against really rich people doing self-interested things with their cash. Nothing is salved except the egos of these seekers of the moral high-ground. Yet, if we are really to pull ourselves out of the economic mire, we need more than grandstanding politicians and smug, broadsheet scandalmongering.