How tech has boosted pop

Ignore the pessimists: the internet has improved the music industry. 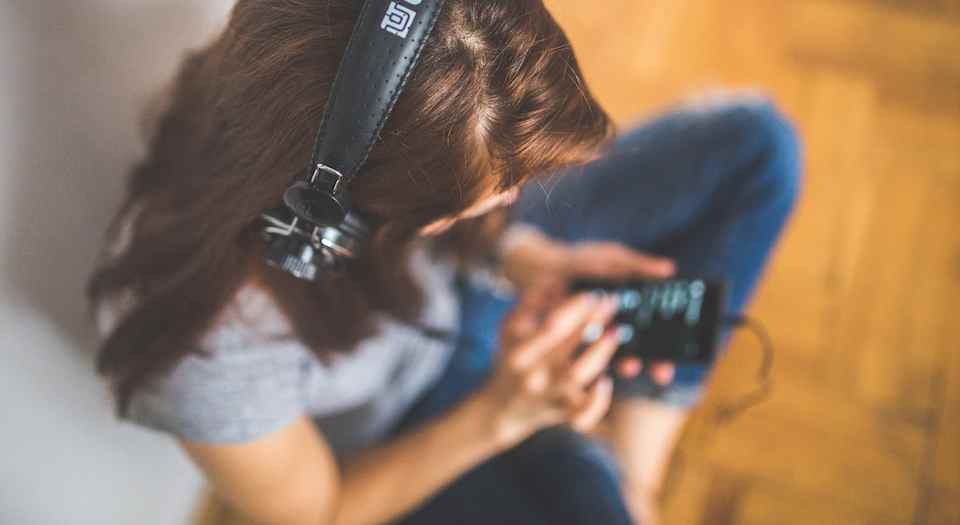 What an exciting time this is for music. In the information age, boundaries between artist and consumer have been reduced to rubble, and the armies of middlemen that used to line them have been reduced to bereft onlookers. With the tools presented by the internet and new music technology, any musician with a computer can produce and release their own music, and any consumer with a computer can hear it. Sure enough, there are more bands, more gigs, more songs and more haircuts than ever before. And yet, based on a continuous and demoralising stream of dissent from music professionals unwilling to embrace change, you wouldn’t know it.

The whinging is incessant. The Guardian ran a piece last week in which the owner of an indie label called Sonic Cathedral joined a chorus of labels and industry execs bemoaning what they see as a regressive ‘vinyl revival’, blaming nostalgic consumers for buying vinyl reissues rather than new records – surely a predictable state of affairs given that the technology itself dates back to the 1800s.

The same people filling the air with pessimism are guilty of their own nostalgia for a time when the music industry was teeming with professionals. In the heyday of recorded music – an extended heyday that lasted from the 1970s through the 1990s – the industry sustained a glut of steady paychecks for A&R men, producers, publicists, journalists, band managers, and so on – and the internet has cut many of these occupations out of the bargain.

What people often choose to forget is that, from the perspective of artists and consumers, the pre-internet industry resembled a crowded corridor of inefficiency that the internet has since simplified. Musicians don’t need to depend on the whim of radio djs, label execs, publicists, record stores, and so on, anymore. If your music is good enough, and you’re enterprising enough in the way you market it, you will gain a following.

The catch, of course, is that the music itself doesn’t guarantee any money. The blame for this often falls on consumers. ‘This entitlement to having music for free is really ruining a lot of things’, sneered veteran producer Tony Visconti in a recent interview with Forbes. There is more than a hint of entitlement about this attitude itself. For the past 60 years or so – at least until record sales began to drop around the mid-noughties – musicians have been able to rely on the sales of one-time recordings. Since the arrival of the internet, this comfortable presumption has boiled over into indignation.

High-profile artists and record labels have been leading a fightback against their villains du jour – streaming sites – and their measly royalty fees. An Avengers-like alliance fronted by Paul McCartney, Taylor Swift and U2 signed a petition calling for reformed YouTube copyright laws in June. This week, YouTube responded by claiming that they’ve paid out $1bn to artists this year; record companies immediately bit back, insisting that wasn’t enough. But it shouldn’t surprise anyone that recorded music is devalued in the information age – with an unprecedentedly competitive market, and with music becoming cheaper and cheaper to produce, it’s a wonder that so many people are so bemused by the trend.

They’ll continue to complain, and they may win some miniscule compromises. But they should focus more of their energies on adapting. Music income isn’t dissolving – it’s shifting. Ironically, the internet age looks likely to return the music industry to something resembling the pre-recording era, when musicians made their income from live performance rather than packaged media. The doom-laden headlines wheeled out at the end of every calendar year about the slump in music sales tend to omit an alternative and vital statistic reflecting the rise in gig revenue, which is now up 37 per cent on 2012. The notion that the internet free-for-all offers exposure to otherwise unknown artists is regularly dismissed, but evidently it pays dividends in ticket sales.

Steve Albini, one of the most prolific producers – and one of the few prominent optimists – in the industry, gave a galvanising talk in 2014 called ‘Face The Music’ in which he offered a healthy prognosis for the future. ‘The music industry has shrunk. In shrinking it has rung out the middle, leaving the bands and the audiences to work out their relationship from the ends.’ The crowded corridor between artist and listener has been cleared. Via the internet, one will always find the other.

From a subjective standpoint, the new and ever-changing state of music may have its pros and its cons, but it isn’t a crisis, and it isn’t necessarily even a ‘problem’ – it’s simply an evolutionary step. And if the dissenting figures trying to prop up the outdated infrastructure they know as ‘the music industry’ don’t evolve with the times, they’ll soon go extinct. For the artist and the consumer – the two components that really matter – it’s high time to be in music.