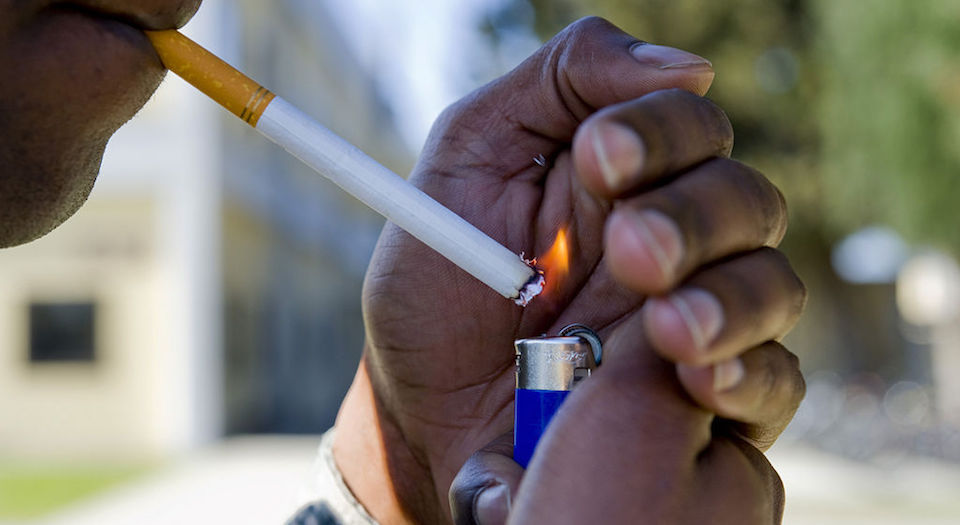 E-cigarettes are being celebrated by officialdom this week after Public Health England (PHE), a government quango, recommended that British doctors prescribe them on the NHS.

PHE presents e-cigarettes as a healthy way to help smokers stop smoking. But, in doing so, PHE misunderstands e-cigarettes. Yes, they are healthier. And, yes, they can help people quit. But often only after medium- to long-term use. That’s because e-cigarettes are a recreational pleasure rather than a medicine, and the ability to quit tobacco is only a by-product of their continued usage. So, to treat them like a course of antibiotics misunderstands the nature of e-cigarettes. Unless GPs prescribe them for an indefinite period of time, it is a flawed medical strategy.

That PHE misunderstands e-cigarettes and vaping is hardly a surprise. It is not interested in celebrating e-cigs and encouraging vaping; it is interested in stigmatising tobacco and demonising smokers. State promotion of e-cigarettes is really a part of the broad assault on smoker’s rights in society. Indeed, since 2007, Britain has banned smoking in all workplaces, including bars and restaurants, public buildings, train platforms and at bus stops. Moreover, from October, it will become a criminal offence for parents to smoke in their own cars if a child is present, even with the windows down and sunroof open.

But even this raft of anti-smoking legislation is not enough for health zealots. They are now pursuing further bans on smoking, not on the basis of a public-health risk, but because the sight of smokers is apparently a bad influence on children. Hence Brighton is considering a ban on smoking on its beaches, and Bristol is trialling a ban in city squares. Even worse, a new criminal offence of outdoor smoking may be on the horizon. The Royal Society for Public Health (RSPH) wants smoking banned in many outdoor places, including parks, public squares, beaches, school gates and pub gardens.

Some critics of the RSPH’s proposal, including smokers’ rights group FOREST and UKIP’s Nigel Farage, have said an outdoor-smoking ban is authoritarian, and will accelerate the rate of pub closures as smokers will abandon pubs altogether. But the RSPH’s proposal is even worse than its critics imagine. The RSPH says ‘smoking needs to be denormalised’, so the next generation won’t copy our apparent mistakes.

Even the RSPH is not daft enough to say there is a health threat from outdoor smoking. Instead, it says smokers are ‘abnormal’. It says that a child might see someone smoking and therefore take up smoking in the future. The RSPH wants to stop the child from growing into that bad adult by preventing him or her from ever witnessing anyone smoking in a public place. Hence the ban is called for, not because the smoke is a direct physical threat, but because it might influence a young mind. The RSPH seems to believe that only it, and likeminded bodies, should be able to influence young minds.

There are two components to the policy of ‘denormalisation’; its means and its end. The end is to create a generation that isn’t even tempted to try tobacco. To accomplish this – the means – denormalisation entails the coercive censorship of reality. The law is used to straitjacket social life, to force it to conform to policymakers’ vision of smoker-free normality.

Traditionally, liberals adhered to the principle that one should be free to do whatever one wants so long as one does not harm someone else. But under denormalisation, there is a new, illiberal principle in town: one should only do what the government says is normal. Yet, even though smoking rates have declined in the West, the fact there are still 10million puffers suggests smoking remains a pretty normal activity. To make it appear abnormal, health zealots alter the meaning of normality. What they are really saying is that smoking is undesirable. Accordingly, smokers are increasingly portrayed as undesirables.

Denormalisation also involves the censorship of reality. We are all used to soap-opera writers using smoking as a sign of a character’s immorality or criminality. Denormalisation applies this same script-writing technique to real life. Everyone’s behaviour now has constantly to send out the correct moral message. And as a result, society starts to resemble an open prison. Goodness knows what lessons about adults children will absorb from all this, but it’s doubtful any of them will be positive.

The health zealots may say that ‘the ends justify the means’. Surely we must to do what we can to save the lives of children, they will say. But they would be wrong. Their dream of nurturing a smoke-free generation through denormalisation policies is illusory. In Australia, for example, since the denormalisation policy of plain packaging was introduced, tobacco consumption among young people has actually increased, possibly because young people became attracted to the rebellious aspect of smoking. And in the USA, where outdoor bans have been gaining pace since the mid 1990s, cigarette-smoking rates among young people have barely declined at all since the beginning of the 2010s. It should be noted that a slight decline came after e-cig technology vastly improved, which suggests today’s slightly lower tobacco use among young Americans is attributable to the rise of e-cigs, not denormalisation policies.

The UK government should accept that the main effect of denormalisation strategies is to curtail adult freedoms, not lower youth-smoking rates. It’s part of young people’s nature to experiment in various ways, including having a smoke. Of those that try it, many give up by their 30s before long-term health damage is done. And those that don’t quit are aware of the risks. Health zealots need to realise that, in a free society, the ability to experiment is a good thing.

Barry Curtis is a writer and researcher. See his blog here.