The public broadcaster without a public

The BBC’s biggest problem is that it patronises and segments its audience. 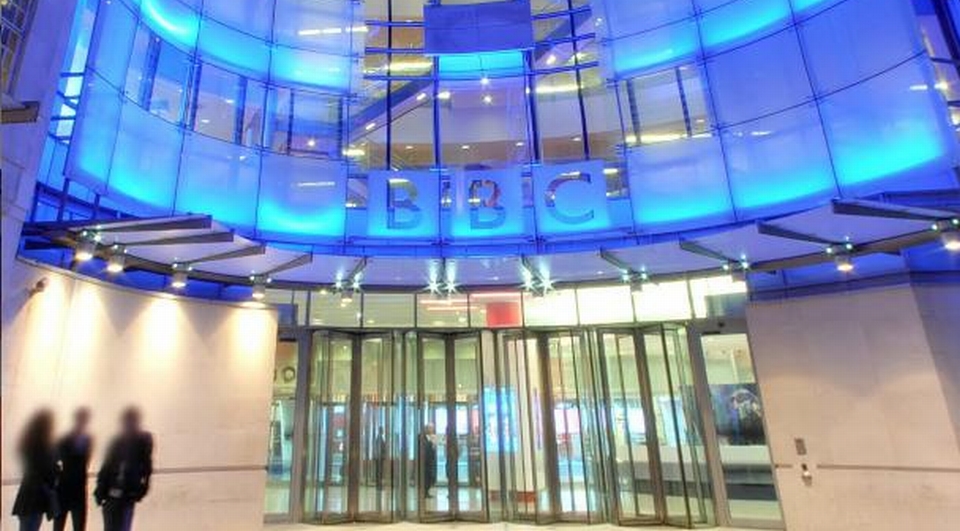 Whenever the BBC makes the headlines, be it over license fees or accusations of liberal-left bias, the alleged problem is always managerial in nature. Recently, the focus was on the government’s new funding deal, which will force the BBC to cover license fees for over-75s to the tune of £750million per year. The truth is that the BBC, much like the NHS, will carry on in one form or another. But this overwhelming focus on bureaucracy distracts from a much deeper deficiency in British public broadcasting.

At the heart of the BBC project when it was founded in the 1920s was the pursuit of excellence for all: an ambition to provide the best of journalism and culture for as many people as possible. Lord Reith, the BBC’s first director-general, hoped to ‘carry into the greatest number of homes everything that was best in every department of human knowledge, endeavour and achievement’. His intention was never to hold a mirror up to society, or to ‘give the public what it wants’; rather, it was to extend and diversify public taste, to expose the many to what would otherwise remain appreciated by the few. The early BBC spoke to a sense of national optimism and progress; a determination that, through exposing the public to the best that had been said and done, the nation could be better – morally and intellectually – than it was. Underpinning this philosophy were two essential premises: first, that some cultural products should be judged as better, more worthwhile, more enlightening, than others; and second, that great culture is universal – everyone, regardless of status, can, and therefore should, appreciate it.

The poverty of the contemporary discussion on public broadcasting, and the interminable debate over funding and bias, betrays the BBC’s abandonment of this universalising spirit. When the BBC passes judgement, it’s to lecture us about the ‘right’ way to live our lives. Through soaps like EastEnders, it ‘raises awareness’ of the most depressing aspects of our existence: child abuse, domestic violence, and so on. The BBC has given up on the idea of culture as an uplifting, enlightening thing; instead, culture has become a means to reflect society’s ills, a reminder of how horrible we all are. The idea that some cultural products are superior to others – and so deserve priority – is seen as an anachronistic throwback. The early BBC may have been elitist in its attitudes and tastes; but the expression of these judgements demonstrated its attempt at social enrichment. How can you improve public culture without first deciding what is good and bad? Today’s BBC has moved away from this Reithian sense of public mission, towards what Lord Reith himself rejected – that is, ‘giving the public what it wants’.

This has given rise to a much more insidious elitism: today, the BBC really gives us its interpretation of what we want. Take, for instance, the BBC’s recent revamp of its Wimbledon highlights programme, Wimbledon 2day. It was widely slated for sacrificing proper analysis in favour of a simple-minded, yoof-friendly approach. Whether or not there is a market for this, public broadcasting has a special responsibility to maintain quality over ‘what we think people will want’ – the principle that distinguishes the BBC from a commercial broadcaster. Ideally, it aims to make what is good popular. But in its interpretation of ‘what people want’ – dumbed-down analysis, peppered with celebrity banter – the BBC exposed its acceptance of the idea that popular culture can never be made better, that most of us lack the capacity to appreciate quality. The old paternalism, which held that we could appreciate great culture if only we had access to it, seems benign in comparison.

Underpinning all of this is a divisive, patronising conception of what the public is. Today’s BBC has given up on speaking to the public as a whole, on representing a coherent, unified British demos. Now, it implicitly divides its services along age, ethnic and class lines. So what the BBC thinks young adults want, it puts on BBC Three – the home of ‘dumbed-down’. For the supposedly unique needs of Asian citizens, it has the BBC Asian Network. And for culture it considers appropriate for the middle classes, it uses BBC Radio 4. That the BBC seems at ease with the widespread perception of Radio 4 as a bastion of ‘middle-class culture’ shows how far it has moved from its original, universalist ethos. Yes, it’s important for a public broadcaster to have diverse output, but the BBC of old would offer this diversity to the collective – not entrench differences by segmenting the audience according to age, race or class.

So what went wrong? Why has the BBC become the antithesis of its former self? The BBC’s own explanation would probably involve the rise of the market in broadcasting since the 1980s. In the words of the 1985 government-commissioned review of BBC funding: ‘British broadcasting should move towards a sophisticated market system based on consumer sovereignty.’ This marked a fundamental shift in public-broadcasting ideology, with the citizen now seen as an individual consumer, rather than a member of the collective, the public.

But, even so, the BBC’s decline would have been impossible without the general abandonment of the idea of ‘the public’ itself. In most of the Western world, it has become unfashionable to speak in terms of national unity and coherence. The public has been replaced by multiculturalism, an ideology which divides us into many publics, a multitude of little nations, forever separated by our seeming differences. This raises the obvious question as to how a national public broadcaster can hope to survive as such. But we have also lost the sense of optimism that motivated the early BBC’s project. The BBC’s new elitism really reflects a much wider loss of faith in progress and in the capacity of people to be better than they are.

In the face of this denigration of the collective, against the grain of this anti-progress, anti-human pessimism, it is difficult to see how the BBC could reclaim its universalist philosophy. This is the real crisis of British public broadcasting, and it speaks to a broader crisis of Enlightenment values.