We have pretty much tamed the AIDS virus. So why won’t we celebrate? 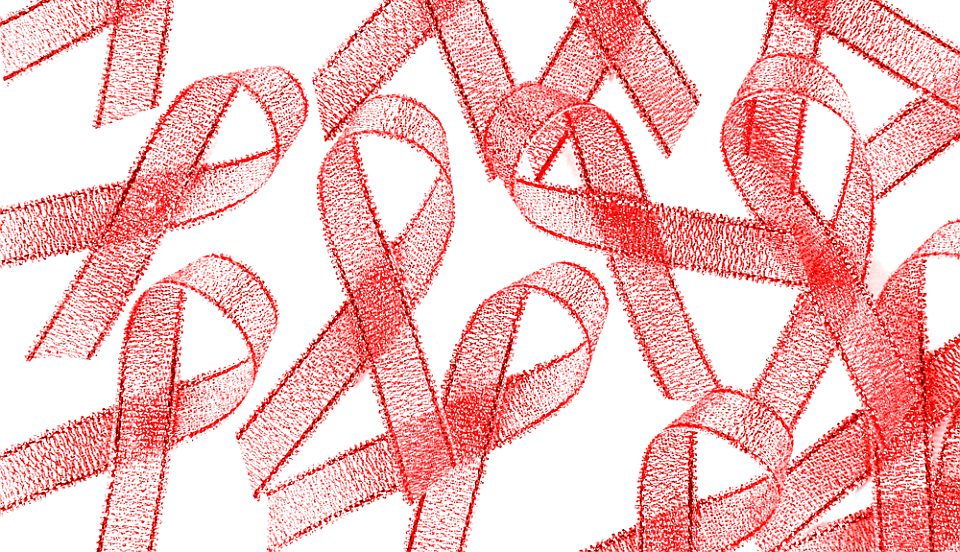 When AIDS first hit the headlines in the 1980s, it was touted as a major killer. There were widespread expectations of populations being devastated and certain, mostly African, nations being driven into extinction. These expectations did not come to pass but, nevertheless, for those diagnosed with HIV in the later Eighties and early Nineties, there was little hope for survival. Life insurance companies offered ‘accelerated death benefits’ or ‘living benefits’ to those who were diagnosed with HIV in exchange for a lower overall payout when the inevitable, relatively rapid death arrived. The first serious treatment for HIV arrived in the form of the chemotherapy drug, AZT, in 1987, but the side effects were so terrible that many could not tolerate the drug and refused to take it. There were intense arguments over whether AZT did more harm than the HIV virus it was intended to curb.

Today, 30 years on, things are very different. A general cure for HIV/AIDS remains sometime in the future, but there has been the notable case of a baby having her HIV infection fully eradicated and the case of the ‘Berlin patient’ who lived with the virus for 11 years before it was fully eradicated by an accidental experimental treatment. These two cases offer hope that medical science will soon be able to eradicate HIV for all those infected.

Even without a current cure, however, there is excellent treatment and containment of HIV. Those infected can now expect to control their infection with highly active antiretroviral therapy (HAART) and will typically live for decades after diagnosis. Insurance companies no longer pay out accelerated benefits to those newly diagnosed with HIV. Even in Africa, where the disease has had the most devastating effect and treatments are harder to obtain, it has been reported that infection rates are falling and previous expectations of population decline and extinction are being retracted, revised and reversed.

It is odd, therefore, that what should be a good news story about the triumph of human invention and science over disease is still being discussed in terms of calamity and individual fecklessness. In the UK, for example, the Terrence Higgins Trust is running a campaign called ‘It Starts With Me’, in an effort to get everyone in the UK tested for HIV. There may be many reasons for an individual to choose to get tested for HIV, and the recent decision in the UK to allow over-the-counter purchase of self-testing kits is a good way for individuals to make that decision for themselves. But the idea that everyone needs to be tested, and the moral condemnation of those who choose not to test, is ridiculous. Outside the high-risk groups, there is an infinitesimally small likelihood of being infected, such that testing is eccentric. Men don’t get tested for the breast-cancer gene, despite their very slim chances of contracting that disease.

The Terrence Higgins Trust justifies its exhortation for testing on the basis that ‘HIV is one of the fastest-growing serious health conditions in the UK’. This statement is backed up by some seemingly scary figures: more people than ever (107,800) are living with HIV in the UK , with 6,000 new diagnoses a year and 527 deaths in 2013. The statement and figures, however, are an act of trickery. More people are living with HIV because of the breakthroughs in treatment mentioned above. More people living with HIV than ever before is a good thing because it means fewer people with HIV are dying. Over 500 people dying in 2013 is tragic for every one of the families affected, but this number needs to be put in perspective – in the same year, 1,713 people were killed on British roads.

The situation in the US is similar, with a recent federal report announcing the good news that ‘people with HIV live longer and more productive lives’ in calamitous terms. The report laments that where in 1995 44 per cent of the American public considered HIV/AIDS to be the most urgent national-health problem, in March 2009 only six per cent viewed it that way. Without ‘bold actions’, the report glumly predicts ‘a new era of rising infections and even greater challenges’.

Certain sections of Western society appear unable to grab hold of the happy fact that HIV is now in retreat. Instead, they are attached to a view that we must be forever lectured on the virtues of checks and restraints because HIV is the plague that cannot be defeated. Yet it is perfectly reasonable for Americans to downgrade the importance of HIV, because it has become less important. There are more pressing health problems than HIV and there is every reason to expect the importance of HIV to fade further as it is contained and defeated. Except, perhaps, in the minds of those who condemn humanity for its feckless lack of concern.

Stuart Derbyshire is an associate professor in the Department of Psychology and A*STAR-NUS Clinical Imaging Research Centre at the National University of Singapore.