In Moral Crusades in an Age of Mistrust, Frank Furedi adroitly uses the sociological literature around moral panics to draw out the deeper meaning of the Jimmy Savile scandal. 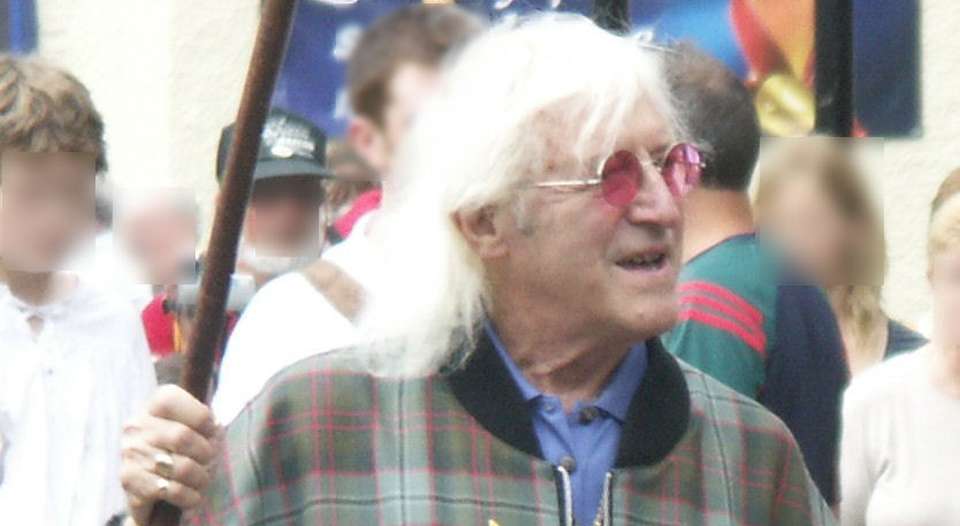 The concept of a ‘moral panic’ was developed by radical sociology in the 1970s, to critique scare narratives of the time that featured ‘black muggers’ and youth delinquents such as the mods and rockers. A moral panic can be based on real criminal acts or it can be entirely fantastical, but the phenomenon is driven not by any real event but by the opportunity it provides for moral mobilisation.

This is why moral panics tend to occur at times of fragmentation or uncertainty, times that are in want of moral clarity. The focus of the panic embodies fears or deviant behaviour in an extreme form, and the mobilisation against this serves to re-establish moral boundaries.

And here we come to the Jimmy Savile scandal and its aftermath: this has unleashed a swathe of abuse allegations, ranging from paedophile rings centred on No10 Downing Street to Savile let loose in the 1980s for night-time acts of necrophilia in hospitals. In Moral Crusades in an Age of Mistrust: The Jimmy Savile Scandal, sociologist Frank Furedi reflects on events of the past six months – Savile’s transformation from ‘public hero’ into ‘malevolent beast’ – in the light of the sociological moral panic literature.

Furedi argues that the Savile events bear certain resemblances to those of past moral panics: the frenzied atmosphere of finger-pointing, the mixing of fact and fantasy. Yet the dynamics now are also quite different, he says – hence he calls it a moral crusade rather than a moral panic.

The first difference is the subject of the current scandal. Past moral panics featured a variety of outsider groups – Jews, blacks, homosexuals, young deviants, drug-takers – and a variety of deviant behaviour. But over the past few decades these have been replaced by the single folk devil of the paedophile. (This folk devil is the object of moral mobilisation, distinct from the paedophile as a criminal individual, who is the object of criminal law.) Since the 1970s and 80s, says Furedi, paedophilia has become the last remaining moral benchmark in an uncertain age, the single embodiment of evil. It is for this reason that paedophilia – a minority and extreme perversion – has become such a dominant part of the public imagination.

The second development is for moral scandals to take an increasingly generalised form. A classic moral panic mobilised mainstream society and dominant institutions against an outsider group, as a sort of attempt at exorcism. Now, scandals spread as they grow, implicating an ever-widening group of people. Furedi notes how, from the very start, the Savile scandal was ‘coupled with condemnation of the behaviour of the BBC’, and grew to engulf pretty much the whole of the British establishment, from the Tory Party to the NHS to the police. He also notes the ‘cavalier’ way in which leading Tories were accused on Twitter by an ‘agitated section of Britain’s cultural elite’.

Therefore, rather than cohere the establishment, the scandal performs the opposite function, catalysing its unravelling. A similar observation was made by Hannah Betts in a column in the Guardian, in which she argued that ‘the quest to unearth celebrity sex offenders has become a form of crude cultural entertainment’, which is ‘less witch-hunt, more carnival’, upturning rather than reinforcing hierarchies. Betts writes: ‘Sometimes it feels as if all the icons of our childhood have been outed as sexual deviants… Men of a certain age and cultural authority – backed by a degree of establishment collusion – are brought low with a barely contained collective thrill.’

In society as well as the establishment, the scandal has a tendency to spread outwards. A paedophile panic existed in the Eighties, but the mass ‘stranger danger’ campaigns of that era tended to warn children about specific odd behaviours (for example, the scenario of the ‘strange man offering you sweets if you will get in the car with him’). Now, suspicion has actually spread to very normal forms of behaviour – indeed, to normal acts of caring, whether it is parents wanting to take pictures of their children’s play or a teacher driving a stranded child home. As Furedi says, there is now an ‘all-pervasive regime of suspicion regarding adult motives towards children’.

In an inversion of the classic moral panic, it is the norm – the good and decent – that has also become contaminated with malevolent intent. The child murders committed by Ian Huntley in Soham led to a regime for checking all nine million adults who worked or volunteered with children, as if everyone were implicated in his crimes.

Of course, looking back on Savile it is shocking that nobody ever investigated this openly ‘dirty old man’ with ‘constantly wandering hands’. Everybody now admits that they knew, or suspected, which is not surprising given that Savile groped young girls on air. Partly this was the result of the repressive wink-wink innuendo of British culture at the time. Partly it was the result of the closed nature of the British establishment, such that once Savile was adopted into it he was untouchable.

The British establishment was once the tightest in the world, held together by a close-knit informal culture of what the sociologist Michael Moran calls ‘club government’, which formed a shield against public criticism (1). Now the world’s tightest establishment is an ongoing exhibition of scandal and disharmony. As Furedi says, the Savile revelations were ‘absorbed into a pre-existing cycle of institutional scandals’ that has come to define British public life. Blanket trust has been replaced by a blanket mistrust, in both institutions and among citizens. Paedophilia was once ignored; now it is seen everywhere and in everything. Neither approach is ideal, surely, either as a model of a liberal democracy or as a way of dealing with the specific crime that is paedophilia.

Paedophilia would be most effectively brought to justice if there were strong lines of distinction between normal and perverted behaviour; if children had a number of trusted adults to whom they could turn; and if allegations were thoroughly investigated by specialist criminal justice institutions. Perversely, the ever-widening paedophilia scandal disorganises specialist criminal justice institutions, and undermines the community of decent adults that is so essential to children’s welfare.

It is difficult to see what good can come out of abuse scandals, either for abused children or for society or its institutions. Furedi judges that ‘in current times, the potential for scandals to restore the moral order and clarify society’s values is rarely realised’. Scandals feel like a rampant negative dynamic, a vortex which sucks people in and turns things upside down. Even the righteous find themselves dethroned and issuing ‘abject’ apologies. Furedi’s book is an important and timely analysis of this destructive phenomenon in mistrustful times.