Is the First Amendment enough?

Watch spiked’s Washington debate about the future of free speech. 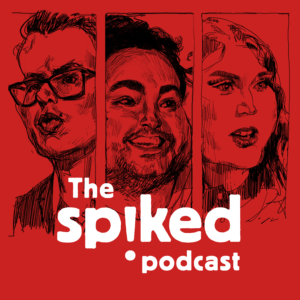 On 15 October, spiked and the Newseum Institute in Washington, DC, held a conference, in partnership with the Alliance Defending Freedom and supported by the Acton Institute, called the ‘The First Amendment in the 21st Century’.

Speakers from across the globe gathered to explore the troubles afflicting three of the core First Amendment freedoms – speech, press and religion.

Below is the video and podcast of the first debate in the conference, titled ‘Is the First Amendment enough? The crisis of freedom on campuses and beyond’.

The First Amendment secures freedom of speech as a legal right in the US. But in a time when people are silenced by Twittermobs, campus campaigners and PR-wary companies, rather than by the state, can the First Amendment safeguard our most precious liberty?

Here, four leading thinkers explore the threats to free speech that the law can’t protect us from. 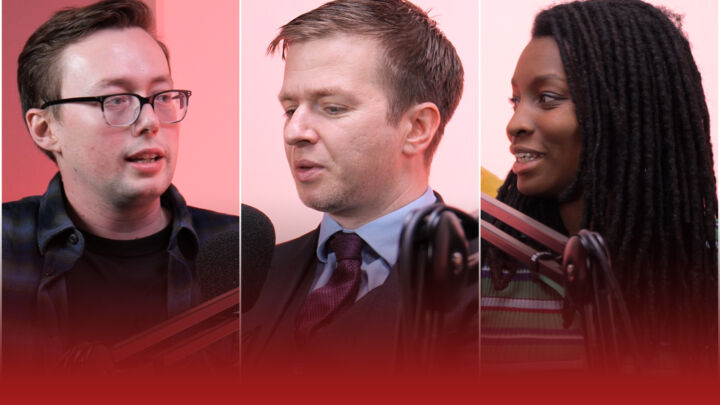 What’s the point of Scottish independence? 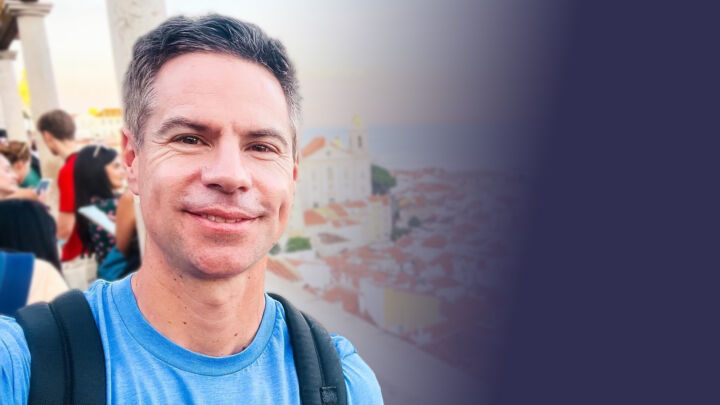 In defence of the deplorables 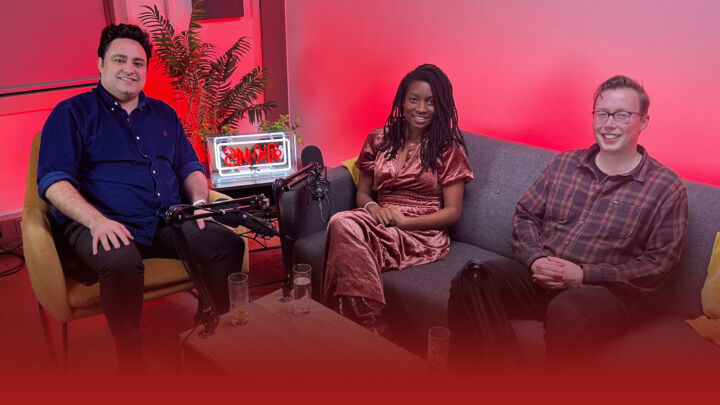 Can Donald Trump make a comeback?