Demi Lovato must have the right to blaspheme

The Advertising Standards Agency is behaving like the morality police. 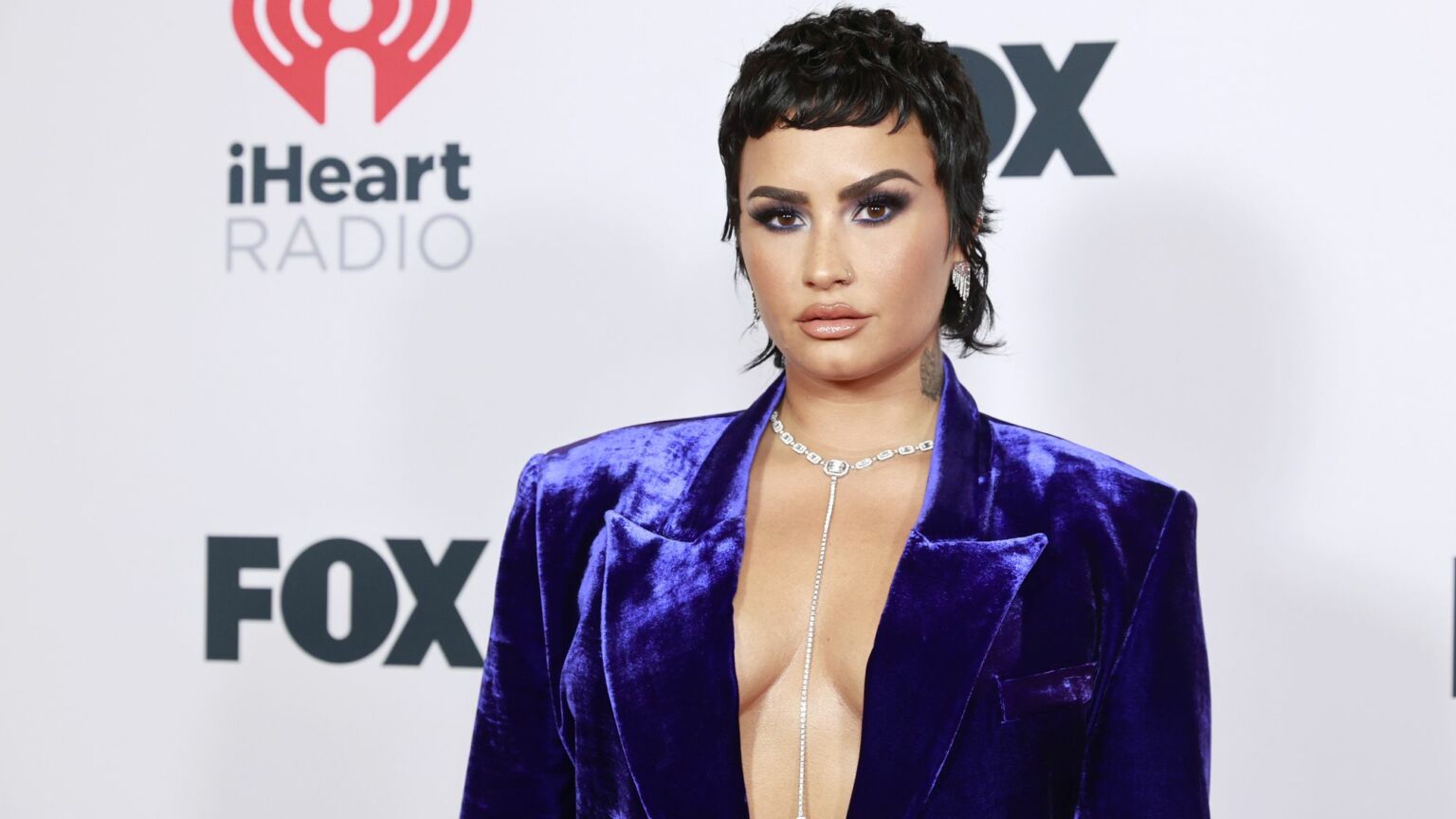 When you spend a significant amount of your time pushing back against censorship, you eventually find yourself fighting the corner of people you don’t especially care for. What little I know about the life and career of singer Demi Lovato still manages to irritate me. I assumed her desperate pursuit of attention had peaked with the announcement in 2021 of her ‘nonbinary’ gender identity – whatever that means. Since then, she has also claimed to be able to sing to ghosts – as though the dead haven’t suffered enough.

I suppose trying to grab people’s attention is a useful strategy when you have an album to flog. Unfortunately, the poster campaign for her latest album, Holy Fvck, has caught the attention of the UK’s Advertising Standards Agency (ASA). This week, the ASA announced a ban on the poster campaign, in response to a mere four complaints. The posters were originally displayed at six locations in London for a four-day period in August last year.

Although the ASA mentions the almost-swear word ‘Fvck’ in the album’s title as potentially problematic, the part of its reasoning that should raise eyebrows is its claim that the poster ‘was likely to cause serious offence to Christians’. This is because the album poster features Lovato wearing bondage gear while lying down on a mattress in the shape of a cross. The iconography is clearly designed to evoke the image of Christ’s crucifixion. All in all, it’s a rather desperate attempt to be provocative. It falls a little flat given that Lovato isn’t Madonna, and this isn’t 1989.

The tiny number of complaints suggests that the ASA made its decision largely on behalf of hypothetically offended Christians, rather than actually offended Christians writing in. By now, the Christian faith has been satirised, mocked and critiqued to the point of placing it on life-support. Where faith and artistic expression is concerned, mocking Christianity has become the easy option. The ASA decision is unusual, largely because, in today’s Offence Olympics, there are other faiths and ideologies that are generally afforded far greater privileges than Christianity.

This is not the first time London advertisements have become an ideological battleground, either. Back in 2016, London mayor Sadiq Khan moved to ban adverts that featured attractive, slim and scantily clad women from the Tube. The censorship in this instance was sold to us as a virtuous attempt to combat ‘body-shaming’. Yet all this did was demonstrate that Khan doesn’t understand that advertising is supposed to be aspirational. The end result of his ban was indistinguishable from the kind of censorship you would get under a religious-conservative modesty culture.

New pseudo-religious movements have been quick to claim offence at advertisements, too. In 2018, a billboard in Liverpool was removed after LGBT activists claimed it was offensive to transgender people. It featured nothing other than the dictionary definition of ‘woman’, as ‘adult human female’.

Given all this, it is hardly surprising that many groups have noticed what can be achieved when one claims to be ‘offended’. However tempting it may seem to fight fire with fire, it is ultimately self-defeating to invoke one’s own feelings of ‘offence’ to shut down speech you don’t like. Because offence is subjective. And so once you decide it is a justification for silencing someone, you have just surrendered any tools you could call upon to defend yourself when someone inevitably tries to silence you.

Unsurprisingly, Demi Lovato also fails to understand this basic principle. In 2021, she criticised her local yoghurt shop on social media, claiming she had been offended by its promotion of sugar-free cookies and other diet foods, which she felt constituted ‘harmful messaging’. What principles can she now call on to defend her right to create her pseudo-provocative art, if she herself thinks causing offence is enough to justify a ban?

I suppose Demi is fortunate she chose Christianity, rather than Islam, to pastiche. That means her blasphemy will not get her fired from her record label. No mobs will be formed outside her shows. And she will not need to go into hiding.

For those who blaspheme against Islam, such prospects are only too real. This month, it emerged in the US that a Minnesota professor had been fired for showing students a 14th-century painting of the Prophet Muhammad in an art-history class. Many will also be familiar with the schoolteacher at Batley Grammar School in Yorkshire, who in 2021 received death threats after displaying a caricature of Muhammad in his class. He is still in hiding today. Worst of all, in France in 2021, another schoolteacher, Samuel Paty, was beheaded in the street after he displayed images of Muhammad from Charlie Hebdo in a class on freedom of expression.

These are all different stories, coming from different contexts, with varying consequences. But the underlying mindset driving the censorship is the same: namely, the belief that religion should be afforded special privileges. That to offend the religious sensibilities of others is unacceptable by default. This view – whether it culminates in bans or beheadings – can accurately be described as a de facto blasphemy law.

We should resist such theocratic encroachments on free expression in whatever form they arise, however large or small, whether they come from the church, the mullahs or the Advertising Standards Agency.

Stephen Knight is host of the Godless Spellchecker podcast and the Knight Tube. Follow him on Twitter: @GSpellchecker