Paul Ehrlich and the madness of climate alarmists

His prophecies of eco-doom have been proven wrong time and again – why is he still taken seriously? 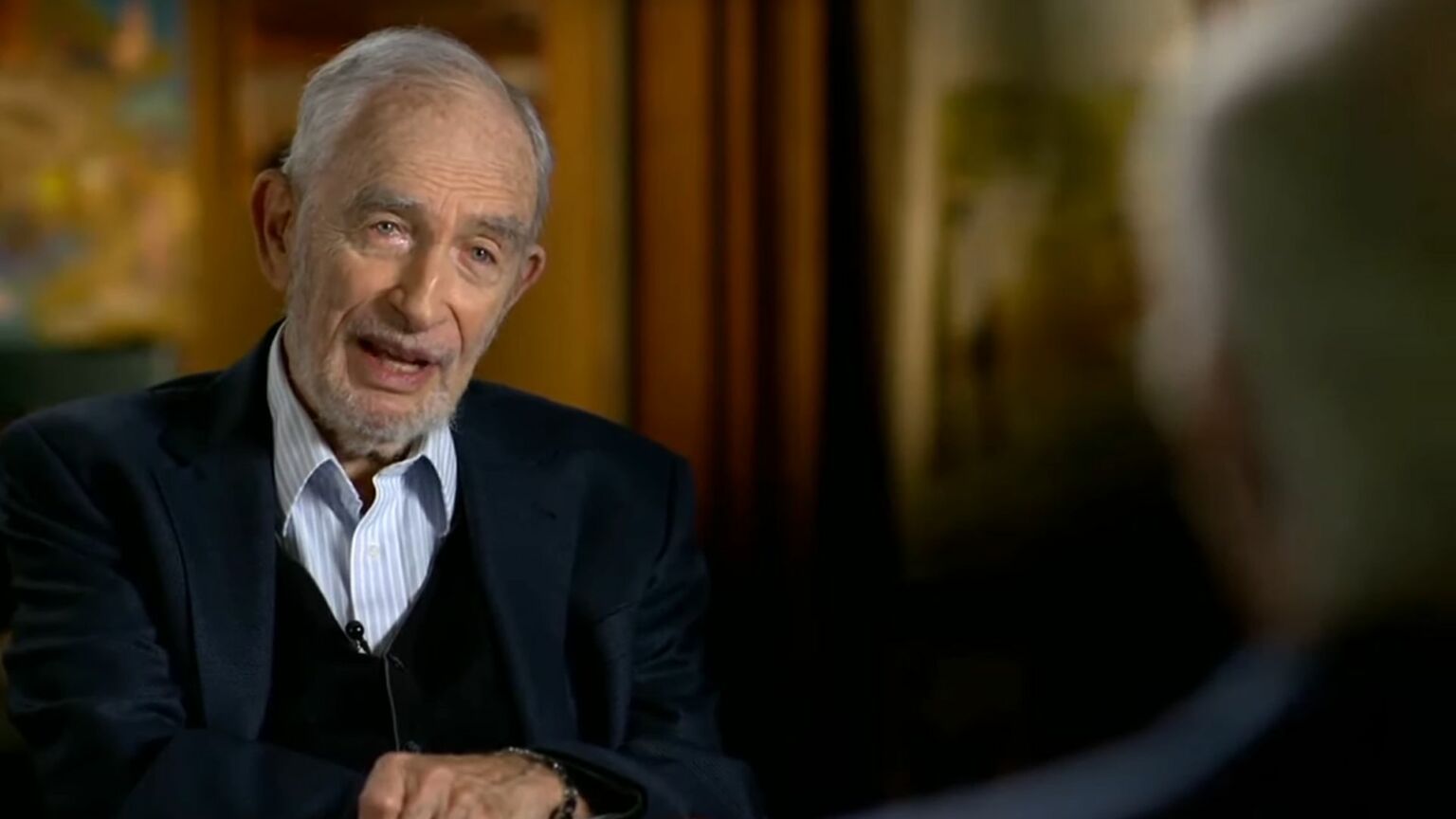 All forecasters make mistakes. But few forecasters have been as consistently wrong as biologist Paul Ehrlich. So it was quite surprising to see, on 1 January, the once venerable CBS series, 60 Minutes, inviting Ehrlich on the show to give his take on the state of the planet. Focussing on ‘the vanishing wild’, the interview was essentially a forecast of doom, with Ehrlich warning that Earth is in the midst of a ‘sixth mass extinction’ and that its wildlife is ‘running out of places to live’.

Ehrlich, a Stanford University entomologist, is most infamous for his 1968 doom-mongering tome, The Population Bomb. In the tradition of Thomas Malthus, the prologue begins with the following warning:

‘The battle to feed all of humanity is over. In the 1970s and 1980s, hundreds of millions of people will starve to death in spite of any crash programmes embarked upon now. At this late date, nothing can prevent a substantial increase in the world death rate.’

In reality, since The Population Bomb was published, rates of starvation have fallen off a cliff, while the world’s population has doubled. Ronald Bailey, science correspondent at Reason magazine, notes that the global crude death rate (deaths per 1,000 people) fell ‘from 12.5 in 1968 to seven in 2019, before ticking up to eight in the pandemic year of 2020’.

Ehrlich has been prolific in promoting mistaken forecasts. With Richard L Harriman, he also wrote How To Be a Survivor: A Plan to Save Spaceship Earth (1971). Then, with his wife, Anne, he issued more lurid warnings in books including Extinction: The Causes and Consequences of the Disappearance of Species (1981) and The Population Explosion (1991).

It is important to understand just how consistently and absurdly wrong Ehrlich’s predictions have been. In an article titled ‘Eco-Catastrophe!’, a ‘scenario’ of the future published in Ramparts in September 1969, Ehrlich predicted ‘the end of the ocean’ by the summer of 1979. He attacked the Green Revolution of the 1960s, which by then had started to substantially raise agricultural yields, thanks to new technologies and farming techniques. Despite this revolution, Ehrlich proclaimed that ‘man is not only running out of food, he is also destroying the life-support systems of the Spaceship Earth’. This fictional report, describing the devastation we had to look forward to in 1979, was unhinged: ‘Finally, the inevitable happened, and pests began to reduce yields in even the most carefully cultivated fields… As chaos spread until even the most obtuse agriculturists and economists realised that the Green Revolution had turned brown, the Russians step in…’ Suffice to say, none of this came to pass.

Ehrlich’s alarmism had a big impact in Britain, too. The editor of the New Scientist and Science Journal noted a 1969 visit of the great man: ‘He swept into London and forecast worldwide plague, thermonuclear war, overwhelming pollution, ecological catastrophe… “If I were a gambler”, Professor Ehrlich concluded before boarding his plane, “I would take even money that England will not exist in the year 2000”.’

The reason Ehrlich always misses the mark is not just down to bad luck. He relies on a kindergarten understanding of political economy, in which multiplying human beings always run up against the limits of Spaceship Earth. What all his forecasts ignore is how human ingenuity, risk-taking ambition and technological innovation can overcome the apparent physical limits of the planet. Even now, advances in genetic modification and irrigation continue to improve crop yields – defying the predictions of climate alarmists that a warming world will inevitably lead to shortages.

Despite Ehrlich’s history of egregious errors, he is still treated as an authority on all things ecological. In the 60 Minutes feature, presenter Scott Pelley essentially endorses the Ehrlichian nightmare of overbreeding and oafish human predators driving out innocent species. Pelley cites a World Wildlife Fund (WWF) study to suggest that, in the past 50 years, the abundance of global wildlife has ‘collapsed 69 per cent’. Then he cuts to a dewy-eyed Ehrlich blaming this on ‘too many people, too much consumption and growth mania’. According to Pelley’s narration: ‘At the age of 90, biologist Paul Ehrlich may have lived long enough to see some of his dire prophecies come true.’

This is all nonsense. The collapse of global wildlife by 69 per cent (WWF and CBS) is a statement of zero statistical value. As is Ehrlich’s claim that ‘you’d need five more Earths’ to sustain all of our lifestyles. So why do the media treat such claims with reverence?

CBS’s rehabilitation of Paul Ehrlich speaks to a shocking lapse in journalistic standards when it comes to the environment. The media will go to any lengths to promote the dubious narrative of ecological collapse – even if that means discarding the facts and uncritically promoting the most discredited of voices.

Humanity is not the plague on the Earth that Ehrlich and the media would have us believe.