Have we really wiped out half of all animals?

That WWF report needs to be taken with a big pinch of salt. 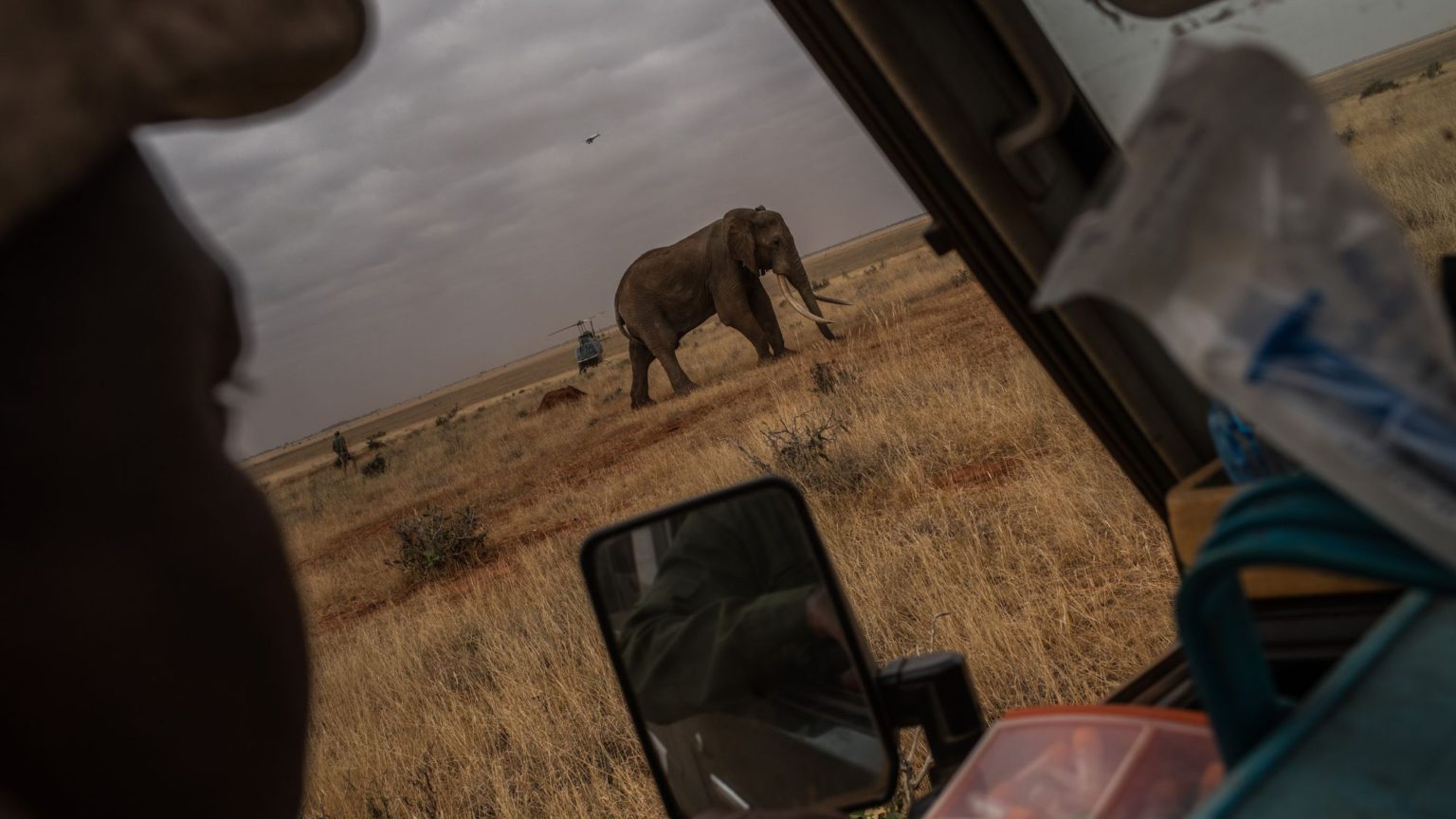 Since 1998, WWF (the Worldwide Fund for Nature) has been producing the Living Planet Report, an assessment of the changing state of animal populations (specifically, vertebrates). WWF says about the latest edition, featuring its Living Planet Index (LPI): ‘The main statistic from the report is the global LPI, which shows a 60 per cent decline between 1970 and 2014. This means that, on average, animal populations are well over half the size they were in 1970.’

Scary stuff. Humanity has been on a rampage, clearly. As WWF boss Marco Lambertini says in his foreword to the report: ‘The astonishing decline in wildlife populations shown by the latest Living Planet Index – a 60 per cent fall in just over 40 years – is a grim reminder and perhaps the ultimate indicator of the pressure we exert on the planet.’

According to Lambertini, this is not just about saving fluffy animals. Apparently, the future of humanity itself is at stake:

‘The nature conservation agenda is not only about securing the future of tigers, pandas, whales and all the amazing diversity of life we love and cherish on Earth. It’s bigger than that. Our day-to-day life, health and livelihoods depend on a healthy planet. There cannot be a healthy, happy and prosperous future for people on a planet with a destabilised climate, depleted oceans and rivers, degraded land and empty forests, all stripped of biodiversity, the web of life that sustains us all.’

This is quite the litany of misery. So what should we be doing about it? Marco, helpfully, has the answer: ‘In the next years, we need to urgently transition to a net carbon-neutral society and halt and reverse nature loss – through green finance and shifting to clean energy and environmentally friendly food-production. In addition, we must preserve and restore enough land and ocean in a natural state to sustain all life.’

Now, it seems pretty obvious that as the human population has expanded, the space for other living beings is restricted. If we cut down rainforest, a rich environment of animals and plants, then the numbers of those animals and plants will fall. If we trawl the oceans for fish and other sea creatures, the numbers, again, will fall. But the implication that we have lost 60 per cent of all the world’s vertebrates seems way too much.

Luckily, WWF thinks so, too: ‘Does this mean we have lost 60 per cent of animals? Well, luckily, no!’ Unfortunately, I’m really not sure what the hell this 60 per cent figure means, in that case. For example, while explaining the trends, WWF says: ‘In fact, the number of species that show positive and negative trends within the LPI data are more or less equal.’ So some populations of animals are doing better and roughly the same amount are doing worse. Now I’m really confused. Fish and amphibian numbers seem to be falling rather a lot. Birds and mammals less so. It really doesn’t sound like we’ve only got 40 per cent of the creatures left.

What is actually being measured? The latest Living Planet Index is based on time-series data for 16,704 populations of 4,005 species of mammal, bird, reptile, amphibian and fish from around the globe. But that, according to WWF, is ‘only 6.4 per cent of the estimated 62,839 vertebrate species that have been described globally’, and it surely doesn’t cover all the populations of those species that are included.

Why would anyone measure the population of a specific group of animals, fish, bird, etc? Sometimes it may be for commercial reasons, like wanting to know how many fish are available for your trawler fleet. But it might very well be to do with the fact that you already have reason to believe that the particular species is under threat. There is also the question of which populations are easiest to monitor. Such as the ones that have the most direct relationships with humanity and might be most directly affected by human encroachment. Finally, counting animals is pretty damn difficult, given they keep walking, slithering, flying or swimming around. Just how accurate are these numbers?

Taking a step back, the overall implication of WWF’s report is that we should potentially reduce human welfare – by having less economic development – in order that we can protect a very particular kind of newt or specific species of fish. Ones you have never heard of, and which are not even photogenic enough to make it into a David Attenborough documentary. I think that is a tough sell, to be honest.

Yes, it is true that maintaining biodiversity could allow us to uncover naturally occurring chemicals that might one day become a useful drug, say. But genuine extinctions in the wild are surprisingly rare and we can easily maintain ‘libraries’ of plants and seeds, just in case. There are so many species that losing a few surely won’t lead to some existential crisis. Is this report justification for a fundamental reordering of our economies and societies? Of course it isn’t.

This is not an invitation to vandalise the natural world. I may never see an African elephant in the flesh, but I suspect it is probably a good thing that they survive in the wild. But one thing I would love to see die out is eco-scaremongering from the likes of WWF.