Why does the NHS need a ‘director of lived experience’?

The British state has become a breeding ground for professional activists. 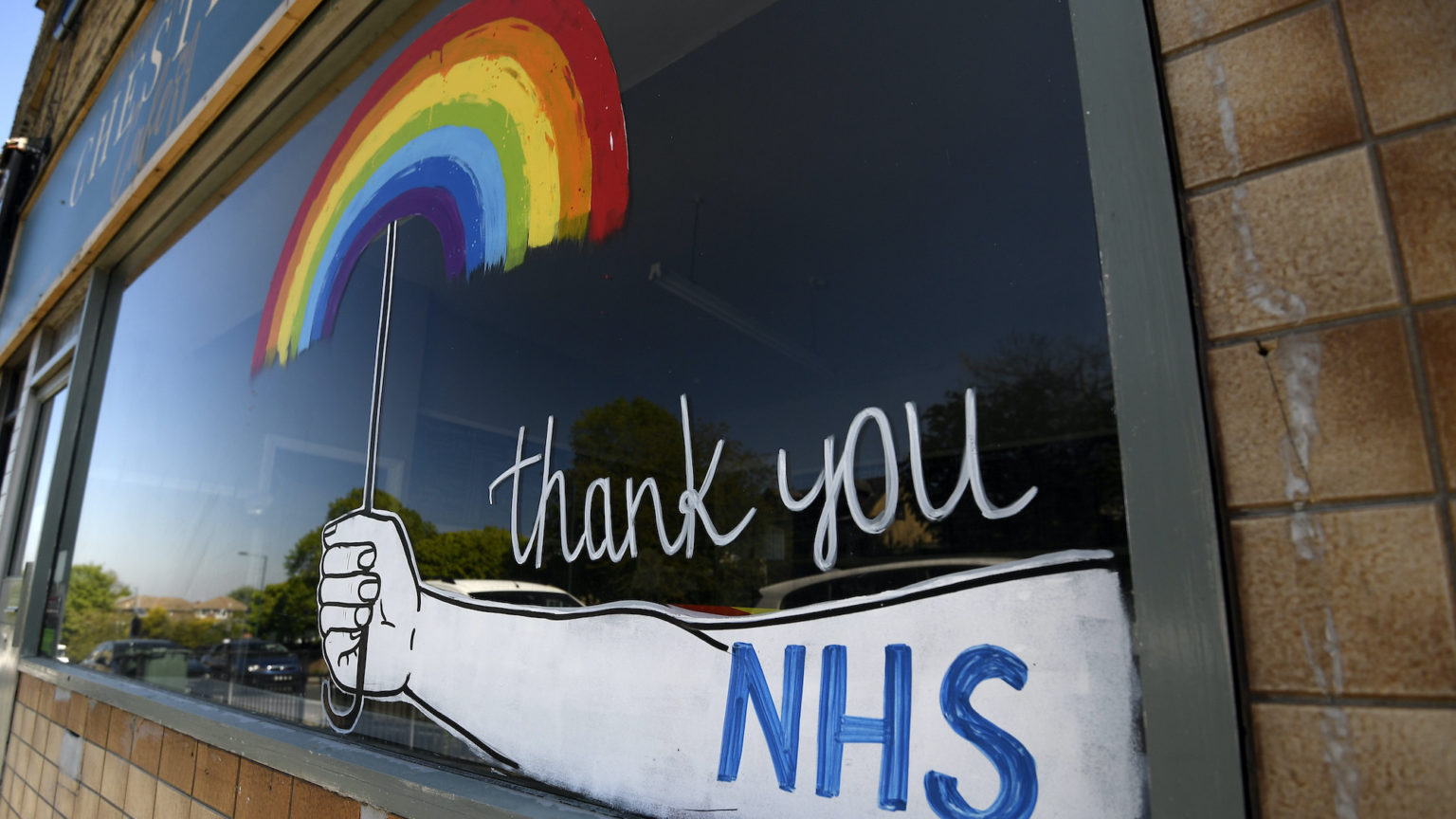 An NHS trust in the Midlands is looking to recruit a ‘director of lived experience’, a role that commands a whopping salary of £110,000-115,000.

‘Lived experience’ is a classic example of woke jargon. You might think that all experience is ‘lived’. But to the identitarians, such experience only matters when it is lived as a member of a protected group (think racial minorities, women or trans people). In this case, the lived-experience director will need to ‘utilise personal lived experience’ of having a ‘life-altering health condition’.

The job description sheds no light on why the role might be needed, or worth the vast salary. The lived-experience director’s primary responsibility is ‘to work towards a culture which aims to reduce power imbalances’. He or she should do so by ‘amplifying the voices of the people who use our services’ and ‘working inclusively with all intersections of our communities’. At a time when the NHS is dealing with record waiting lists and demoralised frontline staff, all of this seems utterly bizarre.

The lived-experience job is just one example of the many plum roles in our ever-burgeoning woke bureaucracy. According to a report published last week by Tory backbench group Conservative Way Forward, the UK government spends £557million on ‘equality, diversity and inclusion’ (or EDI) roles. The average salary for these roles is £42,700 – well above the national median wage. During a cost-of-living crisis, it is especially galling to see middle-class activists vastly out-earning their blue-collar colleagues who are actually keeping the country going.

The NHS is arguably the worst offender – spending £40million per year on 800 EDI officers. But the same problem exists across the public sector. Point to any major state institution and you will see it failing to perform its basic functions while spending an inordinate amount of time and money on EDI roles and identitarian causes.

A head of ‘equality, diversity, inclusion and belonging’ at one of Britain’s prisons will take home a tidy £72,000 per year. The police are putting vast amounts of money and man hours into demonstrating their ‘commitment to trans inclusion’, increasing their ‘workplace representation’ and providing unconscious-bias training to officers. Meanwhile, crime has skyrocketed in recent years.

Much of this spending is not just wasteful, but actively counterproductive, too. Earlier this year, in a bid to meet its ‘diversity targets’, the Royal Air Force paused job offers to white men. This prompted an RAF chief to resign – as she feared the air force could end up dangerously undermanned as a result of this new diversity drive. It seems that even the nation’s security takes a backseat to wokeness.

Even more is spent by quangos. The Conservative Way Forward report calculates that UK quangos spend £5.5 billion per year on politically motivated activities. The civil service’s commitment to become the UK’s ‘most inclusive’ employer means that it not only spends money on its own in-house EDI managers, but also on things like training sessions on ‘unlearning whiteness’.

All in all, the Conservative Way Forward report estimates the cost of the woke state to be an astonishing £7 billion per year. This is not just insanely expensive – it also actively undermines the state’s ability to provide decent and comprehensive public services. And it is pushing an elite, reactionary view of the world on a reluctant public. The government needs to sack the lived-experience directors and remember who it is there to serve.