The coming crackdown on homeschooling

The Tories are undermining educational freedom. 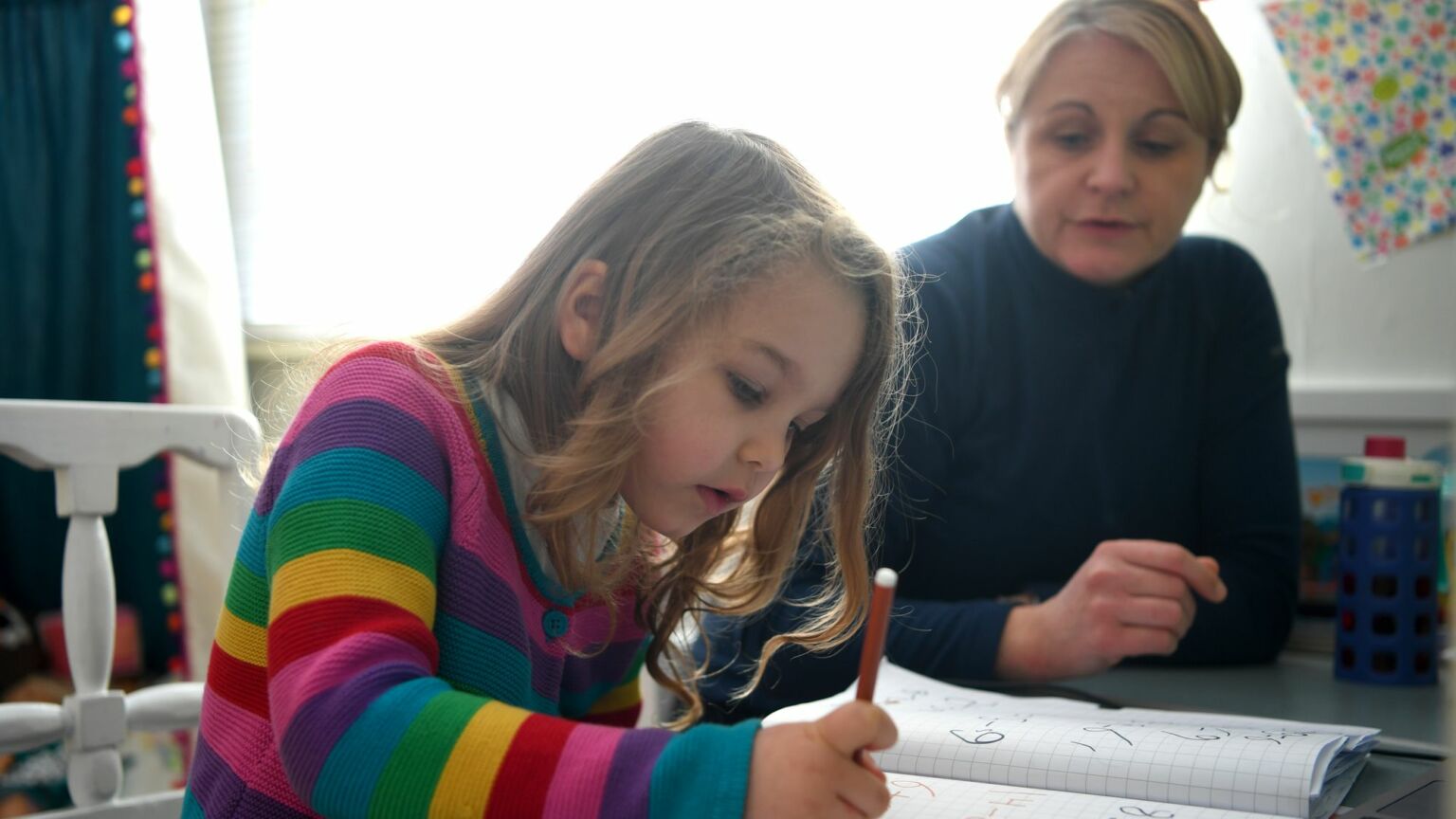 One of the least democratic pieces of schools legislation ever to have been proposed in Britain was finally withdrawn by the government last week. Yet a potentially worse threat to education now remains in the void it leaves behind.

The Schools Bill featured prominently in this year’s Queen’s Speech. It promised to ‘level up education opportunity so no child is left behind’. But what has happened to it since then tells you everything you need to know about the Conservatives’ vision for education.

The bill was hurriedly rushed out in May by a Downing Street anxious for positive post-pandemic headlines on education, following the disastrous tenure of Gavin Williamson as education secretary. The bill was introduced in the House of Lords rather than the Commons and without any time scheduled for debate – both puzzling decisions, to say the least, for legislation covering an area as important as education. The bill was tabled in the Lords by former investment banker Baroness Barran, the unelected parliamentary under-secretary of state for the school system.

It was met with instant criticism, most notably from the Tory benches. Former academies ministers Lord Nash and Lord Agnew tore into the proposals, claiming that they would undo the Conservatives’ watershed education reforms of the 2010s.

Williamson’s successor, Nadhim Zahawi, had not been involved with the drafting of the bill and reports soon emerged that he did not understand the purpose of it and was not across the details. Within a month, he had gutted it, taking out clauses that had enraged the Tory rebels.

Fatally wounded, this zombie bill nevertheless continued to limp on. Nobody could satisfactorily articulate where it had come from, what its purpose was, or who was keeping it going. This was all taking place as the Johnson administration entered freefall. The bill was being rewritten line-by-line by Lords’ amendments. Anyone with an educational axe to grind could table a bid to get their pet concerns written into legislation.

As the bill inched closer to the Commons, it seemed like nothing was going to stop it being passed into law. Even after the Johnson government fell in July, the Schools Bill would not die. That was until last week, when it was finally put out of its misery.

The bill threatened to introduce a host of authoritarian measures. It was designed to centralise power in the Department for Education. It would have forced all schools to become part of a multi-academy trust by 2030. It would have created a host of new rules and regulations to bind academies to certain state diktats, with the threat of withdrawal of funding for non-compliance. This would have undermined the defining component of academies – that they are state-funded, but free of direct state or local-authority control. The bill was also intended to increase the remit of an already incredibly powerful Ofsted.

The most illiberal of the proposed measures were drawn up in response to the phenomenon of ‘ghost children’ – the shocking number of pupils who didn’t return to school after the pandemic school closures. The number of ghost children has now reached almost two million. The Schools Bill imposed a new duty on local authorities to register and collect data on all home-educated children. This would amount to a crackdown on homeschooling.

It is certainly important to get a grip on truancy and to know exactly who should be in school. But the ghost-children phenomenon is a problem entirely of the government’s own making. Homeschooling parents are not at fault. There is no justification for surveilling parents who, perhaps understandably, want to remove their kids from a state system that continually lets children down.

At present, parents are legally obliged to ensure that their children are educated, though not necessarily sent to school. The Schools Bill would have encroached upon parents’ right to educate their children according to their wishes and values. Bizarrely, it would have applied institutional safeguarding regulations to the family home.

The proposals would have also given local authorities sweeping powers to ensure that children are given a ‘suitable education’. But what local authorities consider ‘suitable’ is not necessarily the same as what parents want. The case earlier this year of Brighton and Hove council, which has been pushing ideas inspired by critical race theory within its schools, shows us the kind of politicised education that children can end up with in local-authority-run schools.

The end of the Schools Bill is not the end of the matter, however. In announcing the cancellation of the bill, education secretary Gillian Keegan said that some of the proposals do not need legislation after all, and can be implemented anyway. For instance, according to Keegan, a home-education register remains ‘definitely a priority’.

The teaching unions, while welcoming the death of the bill, have also thrown their support behind the plan to increase registration requirements. The general secretary of the National Association of Head Teachers, Paul Whiteman, has described the proposed register as ‘sensible and necessary… something we believe is important to improve safeguarding for children, as is the crackdown on illegal schools’.

And so, even though the Schools Bill is no more, the authoritarian impulses that fuelled it remain a great cause for concern.

The undemocratic way the Schools Bill moved through parliament was troubling enough. But at least there was still the possibility of the measures being debated and amended by our elected representatives. Now we are likely to end up with the same measures, without any opportunity for debate or scrutiny. The Schools Bill may be dead. But the threat it posed to educational freedom is still very much alive.