Britain is a political wasteland

The Truss premiership was a new low for our democracy. 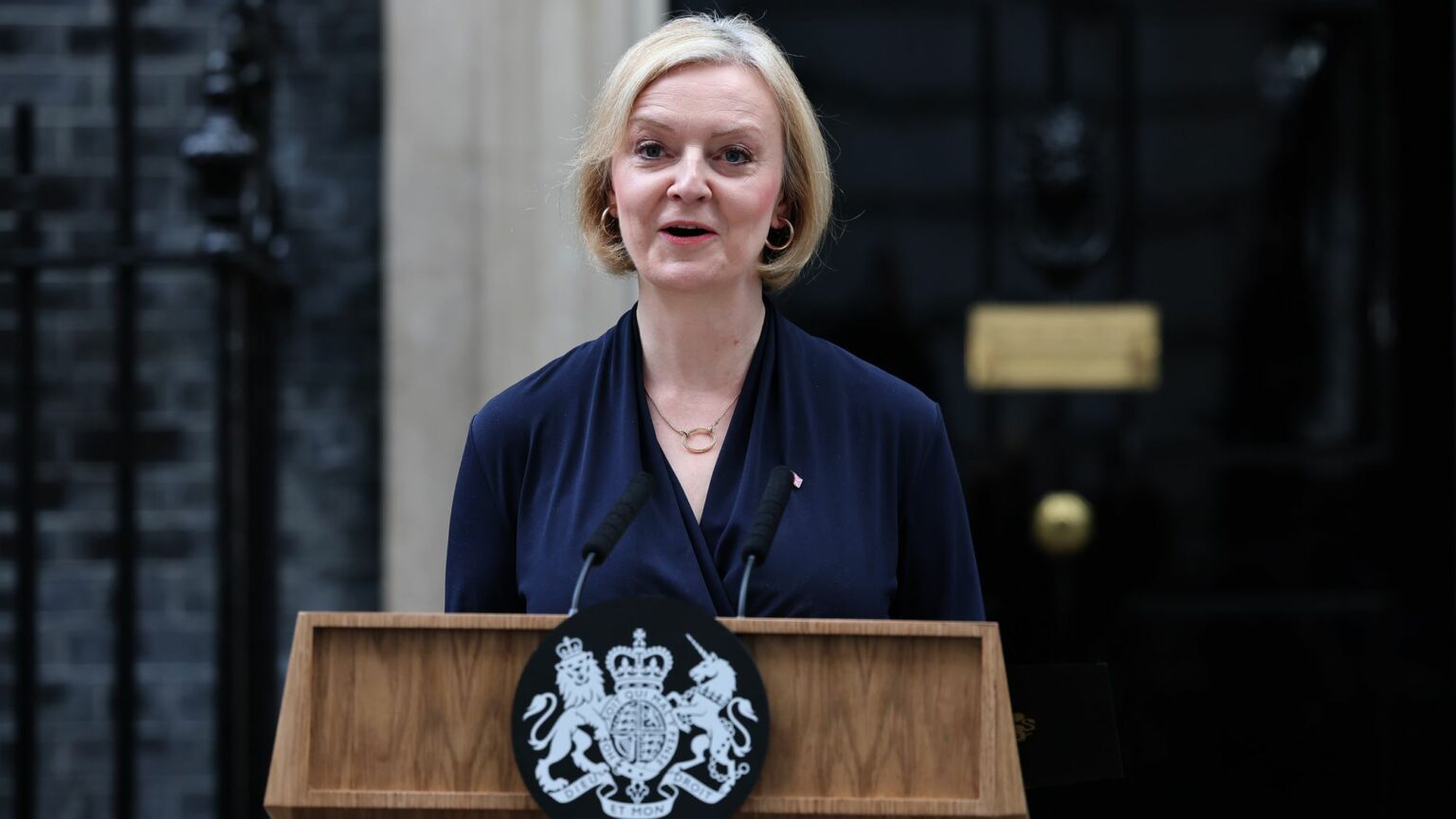 So Liz Truss is out. After just 44 days her premiership is no more. ‘I’m a fighter, not a quitter’, she said in parliament yesterday, and now she’s quit. Her premiership deserves to live in ignominy. Not necessarily because her blunders were so spectacular – though many of them were – but because of what this strangled-at-birth stint in Downing Street tells us about British politics more broadly. Which is that it’s a wasteland. An ideological void. A dustbowl of ideas. The lack of even the faintest glimmer of leadership material anywhere in the Westminster circus is horrifying to me. Trussism is but a symptom of a wider malady afflicting our political class.

First, her mistakes. Where to start? Probably with the observation, harsh as it may be, that the very fact she became prime minister is an indictment of Westminster. How serious must the want of leaders be for someone like Ms Truss to ascend to the highest office in the land? She had virtually nothing to recommend her. Not in the way of belief, or style, or ability to connect. Ideologically she was a Lib Dem cosplaying as a Tory. It would be an insult to wood to call her delivery wooden. Every time she compared herself to Thatcher it only reminded us that Thatcher had substance and style, while Liz lacked both. ‘The lady’s not for turning’, Thatcher said, while Truss turned, turned, turned on every single thing over the past fortnight. ‘The lady’s not for turning up’, said Keir Starmer when she was a no-show in the Commons, which is the only funny thing he’s ever said.

She handled the mantle of prime minister poorly from the get-go. There was just such a lack of suss, such an absence of strategic nous. Her failure to bring on board her leadership opponent Rishi Sunak’s allies was a catastrophic misjudgement. A more seasoned, thoughtful leader would have bunged a high office or two to his or her adversaries, for the sake of party integrity and for the sake of oneself – it lessens the chance of challenges from old foes. Not Truss, though. This was The Liz Show. ‘Ner ner’, her Cabinet essentially said to other Tory factions, intensifying divisions from Day One. It was so, well, impolitic.

Then there were her hysterically fleeting economic experiments. Not content with cutting herself off from factions in her own party, she also cut herself off from the public. Look, I like the IEA, good people, but no one voted for them. Most voters don’t want free-market-lite, watered-down Thatcherism. Or actual Thatcherism, for that matter. Indeed, millions of working people voted for Boris Johnson in December 2019 not only because he promised to Get Brexit Done but also because he talked about levelling up, spending money, helping communities. An am-dram Maggie is not what the masses want. Truss made it clear from the second she set foot in Downing St that she doesn’t understand the public, or her party, or strategy. The miscalculations piled up, one upon the other, speaking to an abyss of gumption.

It all paved the way for the Jeremy Hunt coup. That nerdy technocrat is hardly Pinochet. He’s an improbable usurper of power. Yet the political and strategic fragility of Trussism meant he could very easily sweep in and take control. He now runs the country. He has stuffed the Treasury with Osbornites and Hammondites and others who, like him, love ‘competence’ above all else. They want to steer the nation from the choppy waters of Brexit and Boris back to the safe shore of technocracy. Even though we didn’t vote for that, and don’t want it. That sappy Remainers could seize the reins of power was further proof of the infirmity of Trussism. One house of cards replaced with another.

Let’s go beyond Truss and Hunt and ask what this all tells us about the Conservative Party. This is the oldest political party in Europe, arguably the world. It’s the party that gave us Peel, Churchill, Thatcher, properly historic figures. Which birthed so much of the legal and political order we live under. Which The Economist aptly called ‘the world’s most successful party’. And which once reached, through Conservative Associations, the Church and other formal and informal networks, into communities across the land.

Now it’s a hollow machine, bereft of strategy, in dire want of ideas, out of touch with the public, disorientated, and infamous for having a PM who couldn’t last a naff, paltry 50 days in Downing St. The factional Tories cheering Truss’s demise are fools. Your entire party is indicted by this shitshow. And by the fact that your big replacement for lame Liz – Hunt – is a man so disconnected from British people, British history and British politics that he prefers EU oversight to national sovereignty, technocracy to belief, and ‘competence’ to passion. Congrats!

To see the true state of the Tory Party, look no further than a comment piece penned by one of its former leaders, William Hague, this week. ‘Ideology is dead: it’s competence we need now’, the headline said. In short, you’ve had your fun with Brexit and Boris and the mad populist experiment – now it’s time for the adults to come back into the room and take control. Not only is this undemocratic (14million people voted for Boris to be PM, no one voted for Hunt to be de facto PM). Not only is it anti-political. Not only is it bureaucratic, stiff and unabashedly concerned more with making the trains run on time than with inspiring the people with proposals for a genuinely better life. It is also an admission that they have no ideas left. That the once great Conservative Party is completely out of steam. That Westminster itself is knackered. ‘Competence’ is the last refuge of the visionless. They’re finished. Kaput. Clueless. Not just Liz, all of them. The need for a political overhaul has never been so pressing and so great.