This is the end of free speech online

The UK’s Online Safety Bill is an authoritarian nightmare. 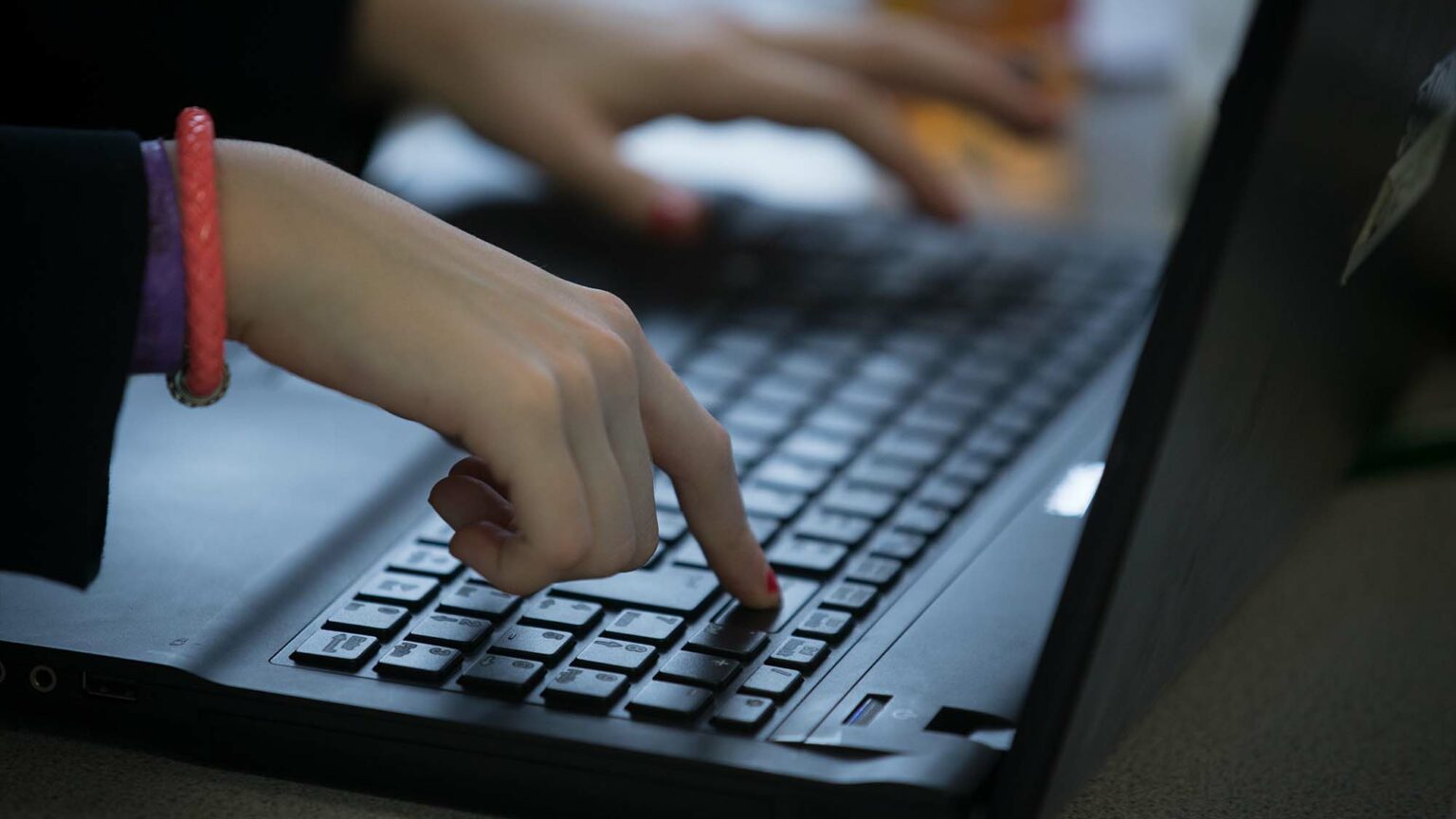 The internet has changed radically in the past decade or so. Where social-media giants once boasted about being ‘the free speech wing of the free speech party’, in recent years, Facebook, Twitter, YouTube and other platforms have become increasingly censorious, cracking down on dissenting views and offensive speech. Big Tech has relished this role as the unofficial arbiter of acceptable thought. But while the likes of Facebook may have severely wounded free speech online, it could be the UK government that deals the killer blow.

This week the long-awaited Online Safety Bill was published, which aims to make the UK the ‘safest place to be online in the world’ – in other words, the country with the most strictly regulated and censored internet of any liberal democracy. This mammoth piece of legislation was five years in the making, and those five years show. The bill is vast in scope, and terrifying in its implications for free speech.

Most significant is the ‘duty of care’ the bill imposes on social-media firms. Tech platforms will be legally required to prevent users from seeing both illegal content and ‘legal but harmful content’.

What actually constitutes ‘harmful content’ has yet to be revealed. If the Online Harms White Paper (published in 2020) is any guide, then this is likely to include content which might cause psychological harm, disinformation and trolling or harassment. Of course, all of these ‘harms’ are subjective. ‘Trolling’ can extend from playful banter to persistent harassment. Which views tech firms consider to be ‘disinformation’ has less to do with lies and truth than political expediency.

Once this list of harms is approved by parliament, the culture secretary will have the power to add more categories of harm, and firms will be required to report new ‘emerging harms’ to Ofcom, the UK’s communications regulator. So we should expect the bill’s censorious remit to expand over time.

Firms which fail to comply with the new duty-of-care requirements, or are obstructive or provide false information to Ofcom, can be fined up to 10 per cent of their annual worldwide revenue, and platform executives can be sentenced to up to two years in jail. These severe penalties have allowed UK culture secretary Nadine Dorries to claim that she is taking on Big Tech, and that she is holding Silicon Valley firms ‘accountable’. But it is not Big Tech firms that suffer when free speech is curtailed online. Indeed, they have already demonstrated their indifference to free speech.

After all, it is not Facebook, Twitter or Google that produce the ‘harmful’ content the government wants to eliminate. It is us, the users of social media, the deplorable, unruly citizens, who are saying things that our political masters would rather we did not say. It is our ability to express ourselves that will be curtailed by this legislation, not theirs. And this is why this bill is so troubling.

As if Big Tech were not censorious enough, the Online Safety Bill adds a further commercial incentive to censor. Firms are not going to risk fines to protect the free expression of Gary from Sidcup or Jemimah from Penge. The bill means that platforms, when confronted with content that might possibly edge somewhere near the threshold of ‘harmful’, will censor it first, and ask questions later. (A similar law in Germany, encouraging Big Tech to censor more proactively, ended up censoring one of the government ministers who pushed for the legislation.)

Yet despite this, with astonishing chutzpah, Dorries has even tried to present her new regime of digital censorship as a victory for free speech. ‘Facebook and others will no longer be able to arbitrarily silence users with the click of a mouse, without explanation or access to appeal’, she wrote in the Telegraph this week.

That’s because the bill will allow the government to define what is harmful, rather than Big Tech. But that does not stop this from being censorship. Besides, the responsibility still lies with Big Tech to enact the censorship – and the bill could hardly be more clear that the way for platforms to deal with harmful content is to censor it. This is state censorship, outsourced to a private company.

Dorries also points to the fact that the bill contains provisions for users to ‘appeal’ a platform’s decision to remove their content. This assumes that there will be a large gap between what Big Tech wants to censor and what the government wants to censor. There have been suggestions that the UK government might be more generous towards ‘gender-critical beliefs’ than Silicon Valley. But it hardly negates the fact that the government is set to introduce swathes of new rules.

And all of these problems discussed so far concern just one aspect of this gigantic bill. In fact, hardly anything escapes its remit. As the Online Safety Bill has evolved over the years, new elements have crept in, seemingly in response to every tragedy or scandal that made the news. As Sky News points out, it is a bill that seeks to prevent everything from knife crime to eating disorders to anonymous trolling to scammers, all at once, simply because these things might be connected to the internet.

But while the bill itself might be confused, its consequences are all too clear. The Online Safety Bill means the end of the free internet as we know it. Free speech online could become a relic of the past.