No, ‘randy Andy’ won’t bring down the monarchy

We need to make a principled case for republicanism. 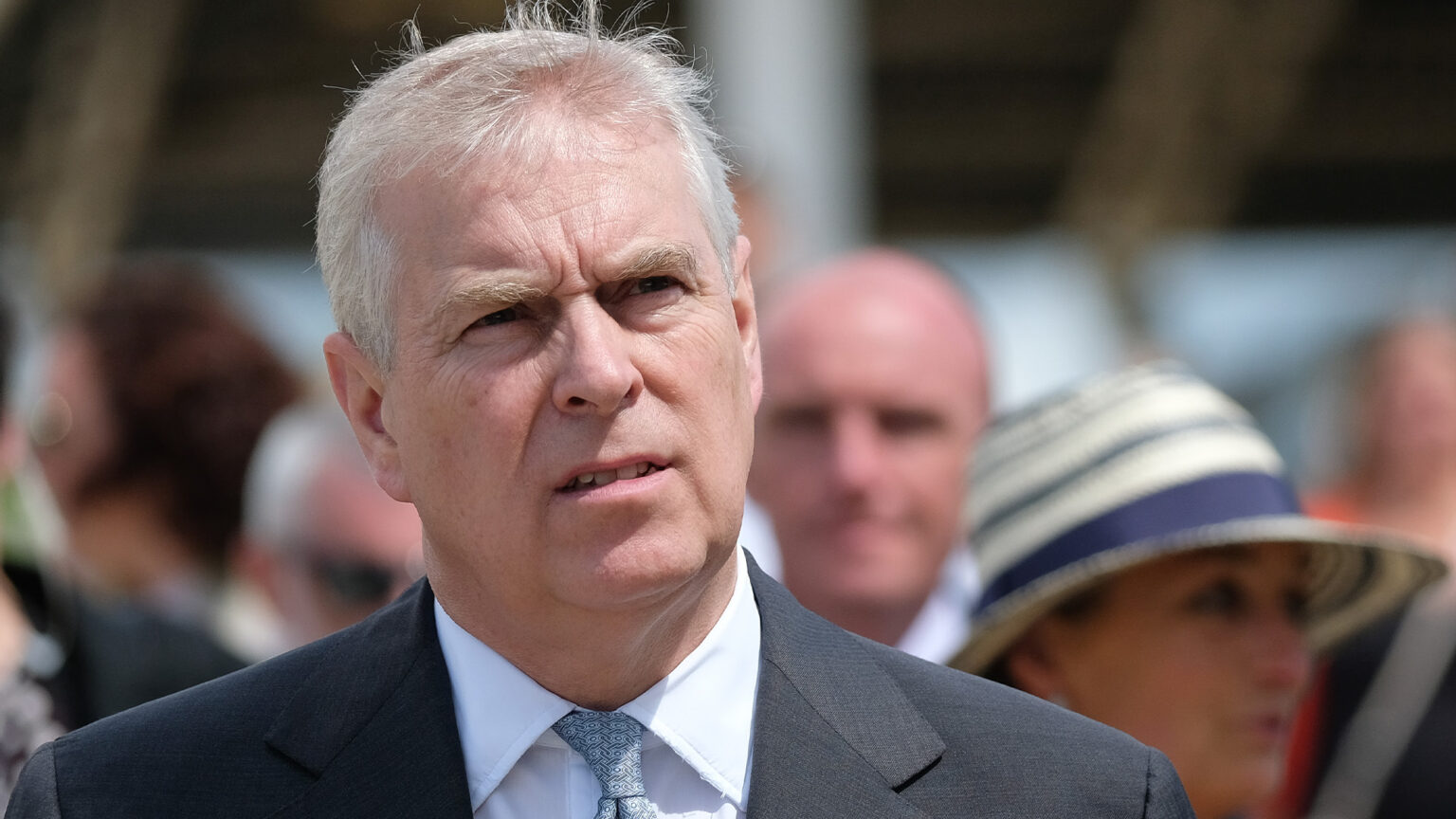 The reputation of Prince Andrew – quite incredibly – managed to plumb new depths this week. He has now settled the sexual-assault case brought against him by Virginia Giuffre out of court, allegedly to the tune of up to £12million.

Few would have thought it possible to sink any further in the eyes of the nation than the low he reached after that interview, when he claimed that he had a medical inability to sweat, that he had never met Giuffre (despite being pictured with her), and that he was partial to a Pizza Express, in Woking specifically. But Andrew has done it.

Tellingly, the prince reportedly believed he had made a good case for his innocence on Newsnight back in 2019. He seemed to carry this pompous, clueless aloofness right up to the point of this week’s settlement. Indeed, just three weeks ago, Andrew was demanding that the case be heard by a jury, so that he could clear his name. Perhaps the prospect of another Newsnight-style car crash, this time under oath, was one round of potential humiliation too much.

So we can all agree that Andrew’s reputation is in the mud. But what does this mean for the future of the monarchy?

Some are trying to argue that the Andrew scandal is terminal, and that the monarchy has never been more fragile. But even as someone who would love dearly to see the back of the royals – and for the UK to become a ‘proper’ democracy with an elected head of state – for me the hope that the antics of ‘randy Andy’ will bring down the crown seems like wishful thinking at best, and unprincipled at worst.

It is wishful thinking because it underestimates the capacity of the British royal family to keep reinventing itself. In the past few decades, the royals have transformed from a prim bunch of stiff-upper-lipped aristocrats into a prim bunch of emotionally incontinent celebrity aristocrats. Moving with the times, the royal family has even tried going woke in recent years, with admittedly mixed results.

When the deadwood looks like it will damage Brand Windsor, he, she or they are cut off – eventually, at least. In the past few years alone, we’ve had Megxit, the stripping of Prince Andrew’s titles and Prince Charles’s promise to lead a slimmed-down monarchy (bad luck, Beatrice and Eugenie). The monarchy is more than capable of shedding its excess skin and presenting itself anew.

Besides, the latest Andrew scandal, however bad it is, really is only the latest in a long line of Andrew scandals – the ‘randy Andy’ nickname dates all the way back to the 1970s, after all. Scandals are rarely enough to remake the nation.

More importantly, the case for a more democratic Britain ought to have nothing to do with the perceived niceness, nastiness or (un)suitability of any one individual. It is the principle, not the person, that counts.

No doubt many republicans smart at the North Korean levels of popularity enjoyed by the queen and see the hatred for Andrew as a possible counterweight. But to paraphrase the great Tony Benn, it is better to have a bad president than a good king – yes, even if that were to mean ‘President Blair’. What matters is that we the people choose the person in charge, that it is only to the people they owe any allegiance, and it is we who can get rid of them.

So stop it. The Andrew scandals aren’t going to bring about the end of the monarchy. There are far better reasons to bring an end to this archaic, undemocratic institution. Let’s make that case instead.