He made us laugh and think in ways we never thought possible. 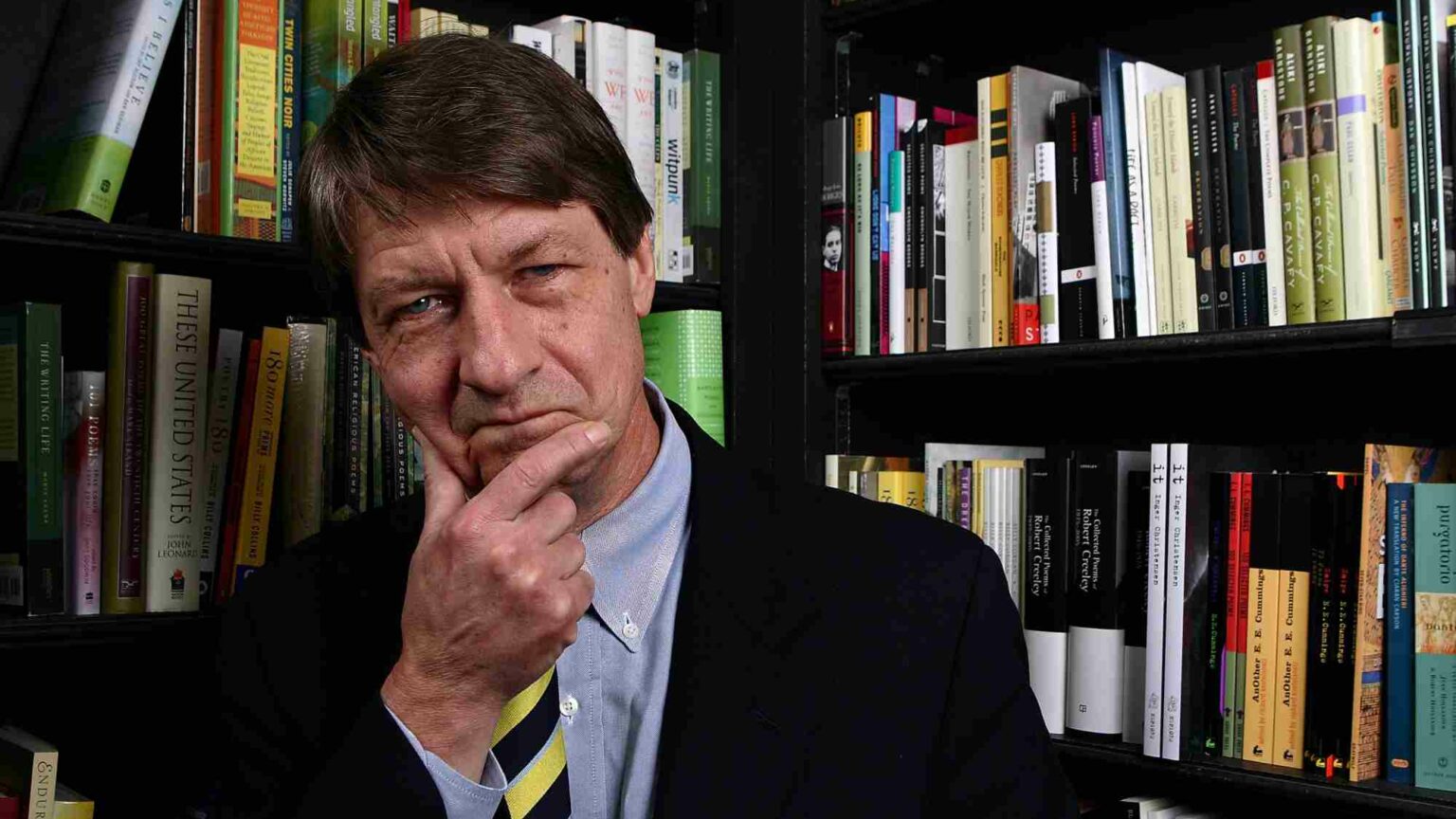 PJ O’Rourke, perhaps the finest and without serious doubt the funniest US satirist of his generation, has died, aged 74. I understand that the culprit was lung cancer, a fate which he surely tempted. But I prefer to believe that his heart finally gave out, not because the world is now beyond satire – it never will be, and he was never such a coward as that – but after being refused service, a decent malt, perhaps, on the footling basis that it was too late, or too early, or too close to the crèche.

When it comes to paying respects to dead writers, the devil – that master of whom O’Rourke was surely one of the most effective and least apologetic emissaries – is as ever in the detail. Anyone can get mourned on social media. A quick ‘RIP’ is safe and cheap, barring subsequent ‘revelations’, and is often posted by people who were privately surprised to learn that the deceased had still been alive. But when someone of O’Rourke’s calibre returns to Satan’s scaly embrace, his peers and disciples get the boilerplate bullshit out of the way early on and crack on with the favourite quotes. It is dangerously close to fun. That’s when you know you’ve lost the real thing, when this was someone who spent their time on Earth squeezing out the nuggets, not just releasing a lot of wind.

To say O’Rourke was eminently quotable would be like describing 18-year-old Glenmorangie as eminently drinkable. Sifting gems from his best prose is less like panning or quarrying for gold, and more like working your knife into the grout between the tiles of a Byzantine mosaic – a masterpiece from wall to wall.

Phrases – whole paragraphs – of comic genius are arranged in books like Holidays in Hell, Parliament of Whores and Republican Party Reptile the way playing cards are arranged on cork boards at fairground sideshows. That is, in both cases, it is done in such a way as to deceptively suggest the game is much easier than it is.

If you haven’t read him, then trust me. As writers go, what he was was a pretty much matchless speaker – in print. His prose doesn’t just amuse. It swings – you can hear it. It has an accent, a snap, and it has something very close to timing – a thing that only stand-ups and musicians are supposed to need. An evening spent with an O’Rourke collection is like finding yourself next to the funniest, least discreet barfly in DC. You almost expect him to break off halfway through some of the stories and observations to ask ‘Same again?’, before carrying on while raising his tumbler to the barman.

It was often said of Stephen Sondheim that he wrote lyrics that have the rhythm and the melody baked into the words. This isn’t new of course. One of Shakespeare’s top 30 or 40 most enviable strengths is his ability to play with the expectations set up by iambic pentameter. But it is hard. And getting it right in newspaper columns, columns that produced actual snorts of laughter from dyspeptic commuters only one reckless business trip away from a ruinous divorce – that’s a rare skill indeed.

O’Rourke had been an active commentator on America, both as a place to live and as an evil eye of Sauron projecting power into the darkest, dankest corners of an ungrateful, resentful world, for as long as I’ve been alive. His worm’s eye view of abroad was at least as interested in finding – and funding – the Way to the Next Whisky Bar, as it was in the more traditional, or at least official business of the foreign correspondent (most notably at Rolling Stone). He was clearly someone who regarded Evelyn Waugh’s Scoop as much as a manual as a satire. But that didn’t mean he ignored the political realities. It means he saw how theory impacted on reality, and which tended to come off worse.

His extended riff, found in Holidays In Hell, on the various ways in which the Soviet system managed to get the recipe for concrete wrong, for example, was not only the funniest thing I read in 1988 – it also was the clearest expression I had seen of the material failures that were about to bring the system down. Failures that had somehow eluded vastly more credentialed economists and wonks did not elude a man like O’Rourke with his belly on the ground.

This was something to do with his preferred social mode, too. O’Rourke dressed smartly, in a style I think might be called ‘preppy’ – a kind of Ivy League affectation that was also popular with his sentimental antipode, Josh Lyman on The West Wing. But this was sleight of hand. PJ might have looked like the dean who would welcome your daughter into her liberal-arts college in a leafy Virginian grove. But he was not a preppy individual. Sure, he liked club bars, but he was a self-confessed reptile, and this was not just a question of cold-blooded amorality. It was a lot to do with status – neither claiming it, nor being intimidated by it. Smart and low, boys, smart and low.

His mixture of wit, misadventure and reportage was not unique. He centred himself and his discomforts, addictions and human failings in many of his pieces, and this arguably puts him in the regiment of ‘Gonzo’ journalism. But if he was in that regiment, he was the regimental goat, if not the GOAT. And unlike Hunter S Thompson, say, there was never any sense that he was trying to be hero or anti-hero, to be a new Hemingway, ready to prove himself equal to the masculine ideal of the bullfighter, the great white hunter, the chief. Nor was he a bemused, indulgent aristocrat, like Tom Wolfe. Perhaps he was simply younger than them, the Boomer Gonzo. And like the other Boomers, he wanted it all, on credit, and now. And to paraphrase Thompson on Reagan, he did at least make the job look like fun.

One must not be sombre. This was not a face for the mason to immortalise. If there was one person who knew what a circus it all is, it would be O’Rourke. Every human life lived in public now ends a little like The Truman Show ends. We watch him wave and step through the sky, we make a Sad Face, shrug and flip the channel.

But there are not many in every generation who can take the risk of being funny while telling the harder truths, and do it that well for that long. It is fitting that he held a post at the Cato Institute named for HL Mencken, perhaps the prototype for such an individual in American letters and one of O’Rourke’s few equals for pith and spit.

Mencken was famously known as the Sage of Baltimore, one of those honorifics that I have always secretly cherished, being as it is utterly unpurchasable except by consensus and merit. I very much doubt if I have the purchase on such things to make it happen, but I would like to nominate PJ O’Rourke as the Sage of Toledo, Ohio. I think he qualifies. He made us laugh, more than you’d think possible in print. He made us think, and rethink too. And he gave us – a few of us – permission to speak. Oh, and he also taught us ‘How to Drive Fast on Drugs While Getting Your Wing-Wang Squeezed and Not Spill Your Drink’. If that isn’t enough to qualify, I don’t want to know what is.