Who needs censors when we are all silencing ourselves? 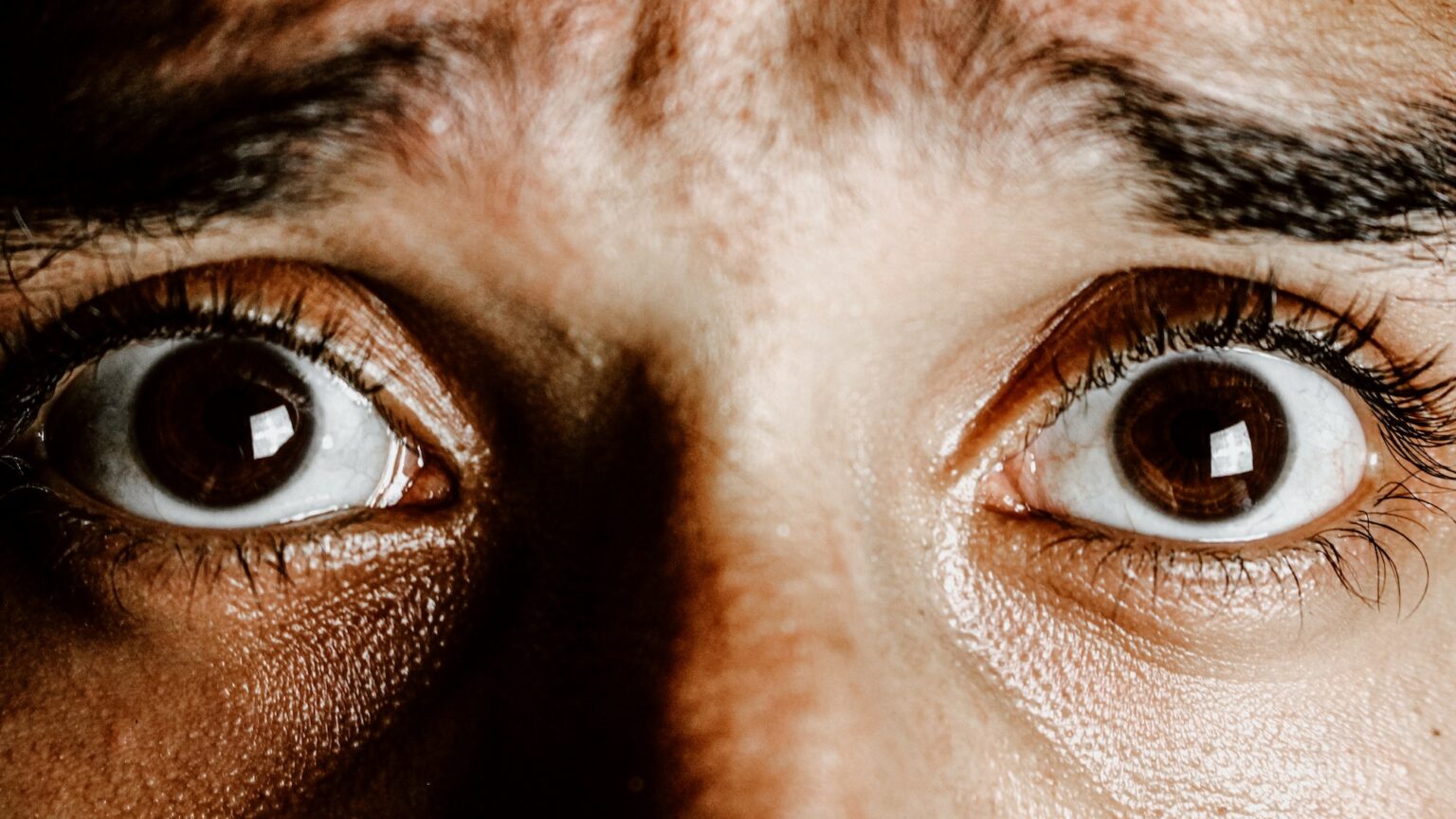 It’s often tempting to speak about wokery as if it is an active and organised movement, with leaders and advocates. Of course, it has many propagandists in academia, publishing and journalism. But to my mind it is less an ideology consciously imposed upon us, and more an impersonal force that has spread insidiously and been ingested passively, with its ultimate symptoms being fear and self-imposed silence.

Consider an interview for The Sunday Times at the weekend, in which Nigel Rees, the creator and presenter of Radio 4’s Quote… Unquote, talked about how the BBC changed during his 46 years of working on the show. He said that towards the end of its long run there had been pressure ‘on the programme to reflect… diversity and disability in our choice of guests’. He added: ‘I didn’t agree with it all but I went along with it… There wasn’t a diktat.’

In other words, Rees wasn’t censored or fired. He went along with the ideology for a quiet life. Or consider the example of Sir Patrick Stewart, who was criticised last week for avoiding some of Shakespeare’s politically incorrect sonnets during an online recital. Again, here’s someone presumably acting in accordance with woke protocol not because he was told to do so, but as a precaution.

Similarly, while no one can presume to enter the minds of the jury that acquitted four people of toppling the statue of Edward Colston in Bristol, had you been one of them would you have said what you believed, knowing the judgement you would then face from your peers, neighbours, and the world, from people who might find out where you live? Most of us would opt for the quiet life. Most of us would have also passively ‘gone along with it’.

Columnists have always received correspondence to the effect of ‘thank you for saying something that I wouldn’t dare say in public’. But self-censorship was less common in the past, when there was more privacy. In our age of total transparency, total recall and social media, self-censorship is more the universal norm. Who has not hesitated before hitting the send button on a tweet, or not sent it at all? Self-censorship is a tactic we use to avoid active censorship and the prospect of being cancelled.

There is no need for wokery to be enforced. Institutions are conspicuously woke because they are terrified not to be. They preempt censure, calling out and public shaming with precautionary, exaggerated and insincere displays of wokery.

Few object. And who could blame them? What subordinate in a firm would raise an objection to the obligatory flying of the rainbow flag, the over-representation of ethnic minorities in television adverts or the obeisance to trans ideology? Most people stay quiet, having seen the fate of those who don’t.

The emerging dystopia today resembles less the one envisaged by George Orwell, in which power is imposed brutally and obviously, but more the one described by French philosopher Michel Foucault, in which beliefs are invisibly dispersed and internalised by those fearful of punishment. Ideologies spread by osmosis and through contagion. Individuals become their own policemen. We’re talking Freud’s superego on a grand scale – a society in which wokery proliferates by stealth.

EO Wilson: champion of the Enlightenment

By most people’s estimation, scientist EO Wilson, who died last month, was a great man. He was a pioneer of biology who made grand discoveries about the environment and gave us great insights into social behaviour.

One of his greatest legacies, in this age ravaged by relativism and personal subjectivity, was that he was willing to challenge all beliefs and to accept truths, even if they were personally painful or politically inconvenient.

Born in Alabama, he was raised a Southern Baptist, and later spoke fondly of the religion of the ministers of his youth. He even conceded in his book, Consilience: The Unity of Knowledge (1998), that ‘on religion I lean towards deism’. However, as a scientist, he saw that belief alone was insufficient. He saw no evidence for a transcendental source for morality and ethics, which he said had evolved through genetic selection and culturally adaptive traits. He outlined as much in his 1975 work, Sociobiology: The New Synthesis, which caused huge controversy for suggesting that much human behaviour was biologically determined. This was an especially outlandish thing to say back in the Seventies.

He clung undaunted to this belief, backed by his findings, that humans are inherently a tribal and territorial species. It was precisely for this reason that he thought we were endangering the planet – we were instinctively unable to think long term, he believed. This led him to promote the environmental movement and to become a champion of biodiversity.

Yet he was not one to be straitjacketed. He argued that homosexuality was natural, owing to its genetic element. And he was no anti-modern Gaia-worshipper: he maintained that a means to saving the planet would be through growing genetically modified crops. Though he wrote of humanity’s destructive genetic heritage, he thought we had the unique intelligence to amend and correct our behaviour.

Wilson had no patience for postmodern relativism and the idea that the Enlightenment was hopelessly Eurocentric. ‘What counts most in the long haul of history is seminality, not sentiment’, he wrote in Consilience. The Enlightenment ‘has been the principle inspiration not just of Western high culture, but, increasingly, of the entire world’.

Men are not the problem

I wish gender-critical feminists would stop ramping up the anti-men rhetoric. It’s starting to alienate erstwhile allies. ‘Until I started writing about gender-identity ideology, I had no idea how many men do not even see women as human. We’re just scenery to them’, tweeted Helen Joyce, author of Trans, on Monday. Or consider Suzanne Moore in the Telegraph on Tuesday, speaking of transwomen in female prisons: ‘Women at the very bottom of the societal heap may end up further traumatised in order to indulge in some male fantasy of “inclusion”.’ Another culprit is the also otherwise brilliant and valiant Janice Turner, who usually adds an anti-man clause to her columns in The Times.

Some of us men are not just ideological allies, but also personal allies. We also have mothers, sisters, daughters and nieces. We are also appalled at the world young girls are growing up in.