Compulsory vaccination is an assault on bodily autonomy. 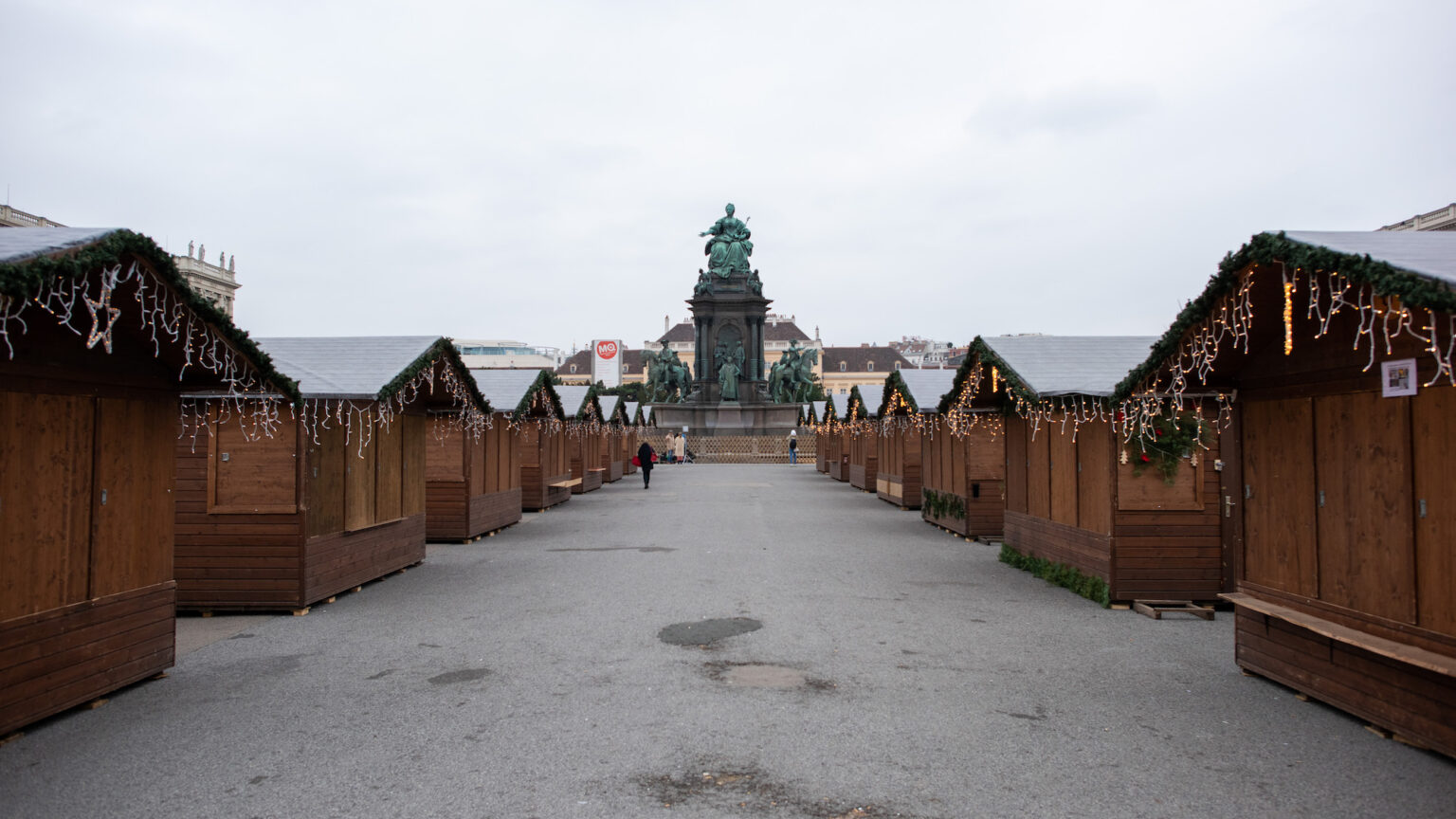 Austria is breaking new ground in Covid authoritarianism. This week the government announced that it would make vaccinations compulsory – with refusers facing fines that can eventually be converted into prison sentences. This is a wildly authoritarian move, and a dangerous blow to bodily autonomy.

Over the past two years, liberal democracies the world over have introduced unprecedented curbs on liberty in response to Covid-19. The advent of several safe and effective vaccines was supposed to put an end to this nightmare. Vaccines are still, by far, our best means to overcome the crisis and restore our freedoms. But in Austria right now, freedom seems more distant than at any point in the pandemic.

The Austrian government shocked the world last week by imposing a lockdown for the unvaccinated – making it illegal for the unvaccinated to leave the house without a state-mandated excuse. After just seven days this had morphed into a full lockdown for all Austrians. And on the same day Austria entered lockdown, the government announced its compulsory vaccination policy.

The speed of the policy changes, this lurch from one form of compulsion to another, makes clear beyond doubt that these measures were not carefully considered. They were not judged the best way forward after deliberation and debate. They were imposed in a fit of panic. This should worry us all, not least because panic is highly contagious.

Austria is trying to deal with two very real problems. Covid cases are at record levels and Austria has a low vaccine uptake. Only 65 per cent of Austrians have been fully vaccinated, leaving two million people who are only partially vaccinated or not at all. But to try to solve this with coercion, with the clunking fist of the state, is illiberal and wrong. Now, as throughout the pandemic, governments are trying to compel rather than persuade.

Earlier this year Austria and many other European countries introduced a domestic Covid-pass system, which was supposed to ‘nudge’ people to get vaccinated. Before the lockdown shut everyone back in their homes again, Austrians had to show proof of vaccination, antibodies or a negative test to enter most hospitality and leisure venues.

By November, this nudge had turned into a shove. Last week’s lockdown of the unvaccinated sent the clear message: no jab, no freedom. This fundamentally undermines the right of Austrian citizens to make decisions about their own bodies. They are apparently not to be trusted to decide what’s best for them, their families, or their communities.

Refusing a Covid vaccine is wrongheaded and anti-social. The vaccines are safe and effective and have allowed us to tame this pandemic the world over. But if people are to have sovereignty over their own bodies, they must have the right to do things, and to refuse to do things – even if the majority considers it wrong. This is the minimum of what we should expect in a liberal democracy.

All eyes in Europe are on Austria now. But instead of looking on in horror, governments are considering whether to follow its lead. ‘Austria is showing that vaccine mandates are no longer unthinkable’ – that’s how the Guardian captures the European mood.

Germany looks the most likely candidate to follow. Its government is also facing low vaccination rates and soaring cases (Germany’s highest since the pandemic began). The government has announced plans for localised lockdowns of the unvaccinated. Officials have been calling for mandatory vaccination. The health minister has warned that by the spring all Germans will be either ‘vaccinated, cured or dead’.

The fact that this new wave of measures is coming from the German-speaking part of Europe has led many on vaccine-sceptical fringes to compare it to you know what. But it is not the totalitarianism of old that is driving this. The comparison is wrong as well as offensive.

In Austria we see the more mundane authoritarianism of our own time. Our elevation of safety above all else – the ideology of ‘safetyism’ – has allowed liberal democracies to jettison practically any other principle, any liberty, any democratic practice, that appears to stand in the way of ‘keeping us safe’.

Meanwhile, the technocratic impulse of governments diminishes the role of citizens. It treats us as mere numbers on a chart, plot points on a graph, to be managed and moulded according to the whims of experts. If freedom, autonomy or democracy must be flattened in order to flatten the curve, then so be it.

Austria ought to be a warning to the world, not an example to follow.