The French PM’s angry letter confirms that some in the neo-Empire want to make an example of us rebellious Brits. 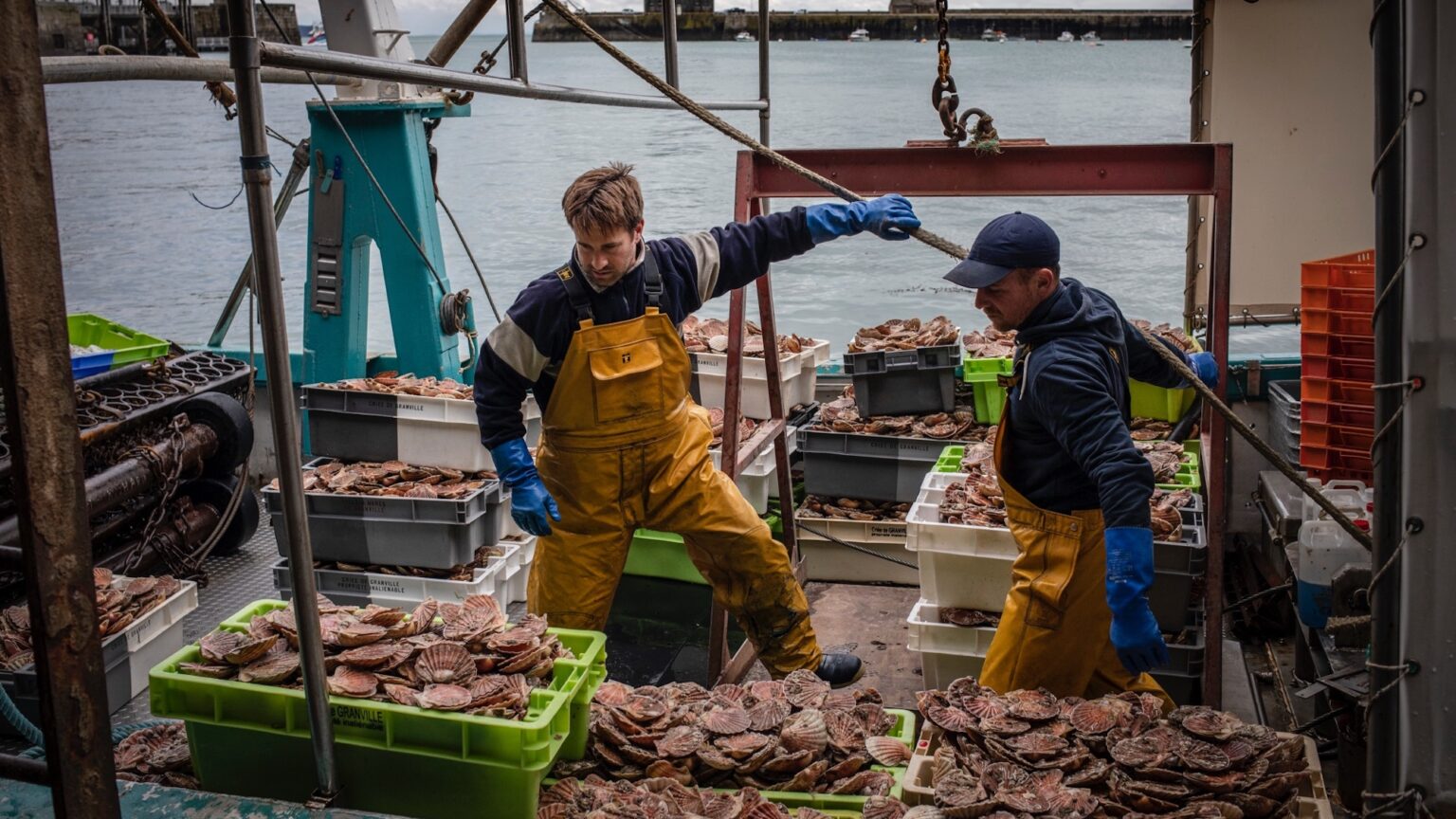 Finally, someone has said the quiet part out loud. French prime minister Jean Castex has penned a letter to the European Union demanding that it make an example of Brexit Britain. Addressed to Ursula von der Leyen, president of the European Commission, Castex’s angry missive calls for an official EU response to Britain and Jersey’s refusal to grant a few dozen French boats the licences they need to fish in waters around Jersey. It is imperative, says Castex, that Brussels backs Paris in this fishing spat, and that it reprimands Britain in some fashion. Why? Because, he says, it is ‘indispensable to show European public opinion that… it causes more damage to leave the EU than to stay in’.

Boom. There it is. In black and white. The thing many of us Brexiteers have been warning of for the past four or five years. Namely, that some European leaders’ relentless agitation against Brexit Britain, their determination to impose a humiliating deal on us, wasn’t only motored by an instinct to preserve the integrity and competitive advantage of the Single Market against this newly independent powerful economic force on the Union’s west coast. No, it was also about demonstrating to the people who live under the writ of the Euro-oligarchy that they leave the EU at their peril. That if they do what us Brits did, and strike out on their own, their lives will become harder. M. Castex has done us all a great favour – he has confirmed the punishing urge and existential angst that lies behind European officials’ fury with Brexit Britain. Merci, prime minister.

Castex’s letter emerges in the context of an escalating clash over post-Brexit fishing rights. The question of who has the right to enter UK waters, including the waters around the Crown Dependency of Jersey, off the French coast, has been a serious sticking point in Brexit talks. Hundreds of pages of documentation have been written, adjustment periods have been drawn up, furious rows have been had. French fishermen protested around the port of St Helier in Jersey, and at one point both Britain and France sent Navy ships to the area to oversee these bizarre fish wars. Jersey’s refusal to grant licences to 75 French fishing vessels to enter its waters is the latest sore point. The French are furious. And they want their friends in the Brussels machine to share in their fury.

Castex’s letter is a very useful intervention because it captures what is really at stake in this stand-off. This isn’t just about fish. It’s not really about fish at all. Fishing accounts for a miniscule part of both the British and French economies. No, it’s about far larger questions of sovereignty, power and reputation. Castex tells von der Leyen that the ‘non-cooperative attitude of the United Kingdom’ is causing difficulty not only for French fishermen but also for the EU itself. The refusal to grant fishing licences to a few score French boats might look like small fry, but it calls into question the EU’s ‘credibility’ and ‘our capacity to defend our rights when it comes to international agreements signed by the Union’, he says. Brexit Britain’s arrogant antics – as the French see them – could ‘set a precedent for the future’, Castex insists. And this is why the EU must line up with Paris – to make it clear to Britain, to Europeans, and presumably to the world, that if you leave the EU, life will not be a breeze. We must show, he says, like an old-world colonialist looking down his nose at a pesky, uppity nation that has dared to wriggle free of Empire, that ‘it causes more damage to leave the EU than to stay in’.

Castex has helpfully placed the fish wars in their proper historic context. What appears on the surface to be a skirmish between French fishermen and a British dependency is in truth yet another expression of the EU’s bitter resistance to the establishment of true, meaningful sovereignty in the UK following the 2016 referendum. From the fish around Jersey to all those tortured trade talks to the ongoing problem of the European Court of Justice enjoying some form of jurisdiction in Northern Ireland, these might look like squabbles over the technical matter of how Britain and the EU will relate to one another in this new era. In truth, though, they are all manifestations of one of the most important and consequestional conflicts of our time – that between a people who want to recover and repair their nation’s sovereignty and the globalist institution that views this desire for sovereign control as a threat to its cross-border oligarchical power. When Castex says the Jersey tensions are not just about fish for the French, but also about the power of the EU in the aftermath of Brexit, he’s right.

It should never be underestimated just how harshly Brexit struck at the EU’s sense of legitimacy and authority. This, as it happens, is one of the reasons some of us so keenly backed Brexit – not only in order to start the process of fixing democracy here in the UK but also as a way of weakening the institutions of the Brussels oligarchy and demonstrating to the world that the EU is not infallible. Judging by the EU’s post-Brexit brittleness, its barely concealed angst, its outsized, obsessive fury with us revolting Britons, we were clearly successful in this endeavour. Brexit exposed the EU’s deep crisis of moral validity, and now Castex’s letter has shone more light on this crisis. Punish Brexit Britain in order to keep the rest of the European rabble in its place – that is essentially what he’s saying. It’s a reminder of just what a brilliant democratic blow to the EU oligarchy Brexit delivered. They are existentially rattled and they will continue lashing out at us Brits in a desperate effort to doll up their weakness as strength and their insecurity as confidence. It is further proof that we were dead right to vote for Leave, and that other European peoples should follow our example. Because a Union that would ruthlessly punish you for leaving is a Union you should not be a member of.