Even Margaret Atwood has fallen foul of trans activists. 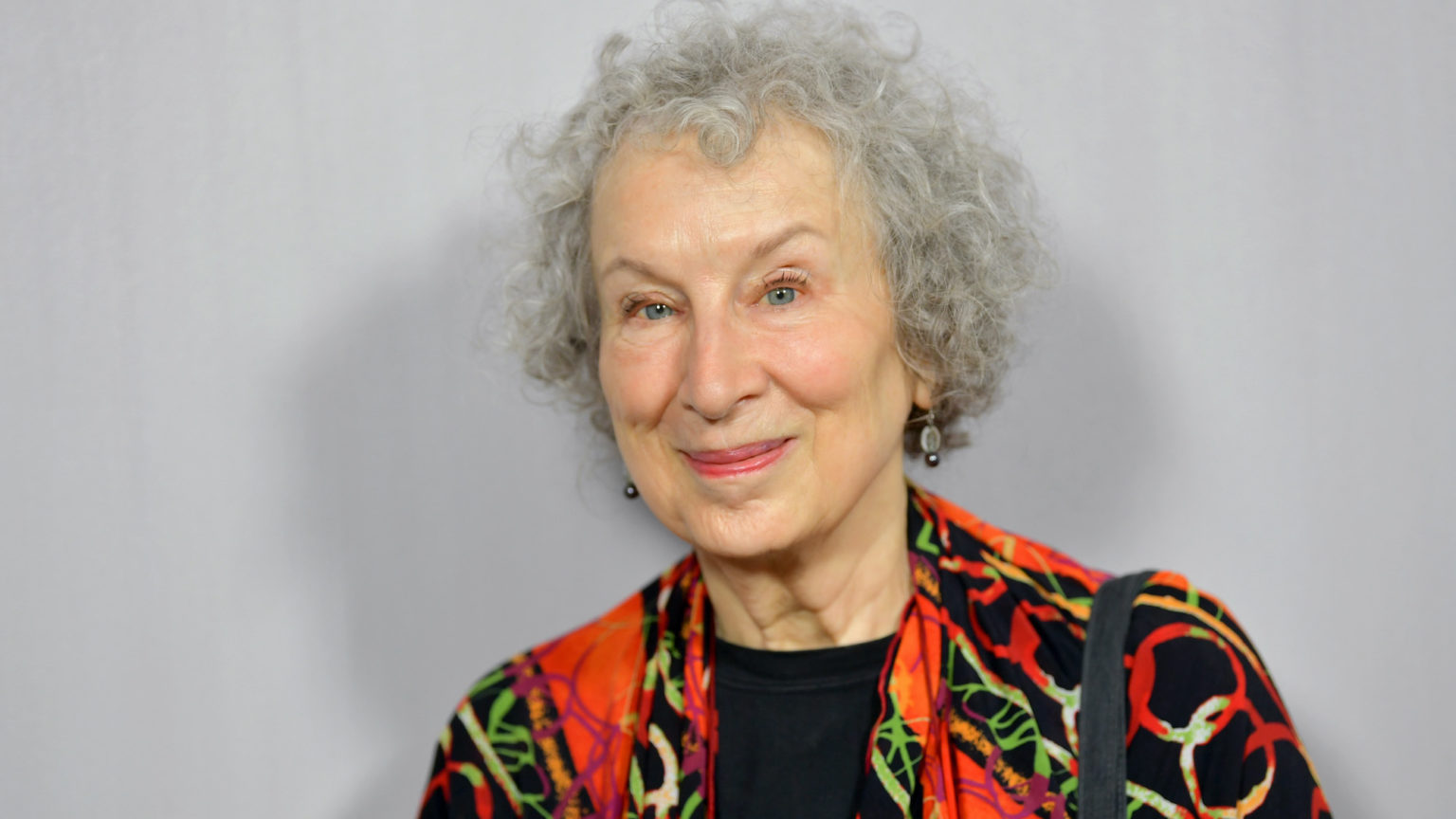 Canadian author Margaret Atwood enraged the Twittersphere this week by tweeting an article about the erasure of the word ‘woman’.

The article was by Toronto Star columnist Rosie DiManno. DiManno argues that the push for ‘inclusive’ language is confusing and is erasing important biological distinctions. She says that recent battles over language have gone ‘far beyond insistence on neutral pronouns, into an outer orbit of linguistics where both women, as a gender, and “woman” as a noun are being blotted out’.

She highlights Alexandria Ocasio-Cortez’s use of the term ‘menstruating person’ while debating abortion law and the Lancet’s infamous front page about ‘bodies with vaginas’. DiManno asks why it is always ‘women’ that gets changed and why the word ‘men’ is never replaced by ‘persons who urinate standing up’.

The article sums up what many women around the world are feeling. But Atwood suffered a furious backlash for tweeting it, though this is perhaps no great surprise in our intolerant times.

Sadly, Atwood has more or less backed down since tweeting the article. She has tried to reassure her critics that DiManno is worth listening to because she is ‘not a TERF’.

Unless Atwood has been living under a rock for the past five years, she must know what the term ‘TERF’ has come to mean. Just as ‘gammon’ no longer only signifies a side of ham and ‘Karen’ is no longer just a woman’s name, the shorthand for ‘trans-exclusionary radical feminist’ has become a slur. Calling a woman a TERF is like calling her a bitch – it’s a means of shutting her up.

What Atwood was seemingly trying to say was ‘don’t worry, I’m not one of them’. Coming from an author who writes so searingly about the repression of women and the importance of bravery and agency at times of extreme pressure, this is more than a little disappointing.

After all, who are these TERF monsters who Atwood wants to distance herself from? Professor Kathleen Stock has been labelled a TERF for writing a book highlighting the consequences for feminism if women can’t even name biological sex as a potential source of discrimination. JK Rowling is apparently a TERF because she refuses to refer to women as their bodily functions, as ‘people who menstruate’. Labour MP Rosie Duffield is supposedly a TERF for having the audacity to believe that ‘only women have a cervix’.

Atwood has stood up to the mob before. In 2018 she faced down the intolerance of the #MeToo movement and spoke up for due process. Yet she seems not to have noticed this very same censoriousness and intolerance in those who throw around terms like ‘TERF’ and ‘transphobe’ at any woman who believes in biological sex.

These are not trivial matters. It is becoming controversial to say words like ‘woman’. History is even being rewritten to erase sex-based language – DiManno highlights the recent example of the American Civil Liberties Union changing a Ruth Bader Ginsburg quote to say ‘person’ instead of ‘woman’. In the UK an open letter is currently circulating that condemns the British Pregnancy Advisory Service as ‘ignorant’ for insisting on referring to ‘women’ when discussing its abortion and fertility work. If women can’t even describe themselves as women when accessing women’s services, then we really are in trouble.

We would all do well to recall the words of suffragist Millicent Fawcett: ‘Courage calls to courage everywhere.’ When women are being hounded off campus, denounced online and threatened in public for voicing their concerns, it’s time for us to find the courage to speak out. Even if that means being called a ‘TERF’.