Democracy dies when freedom of speech is restricted

From the LGB Alliance to the Sun, why is censorship the left’s answer to everything? 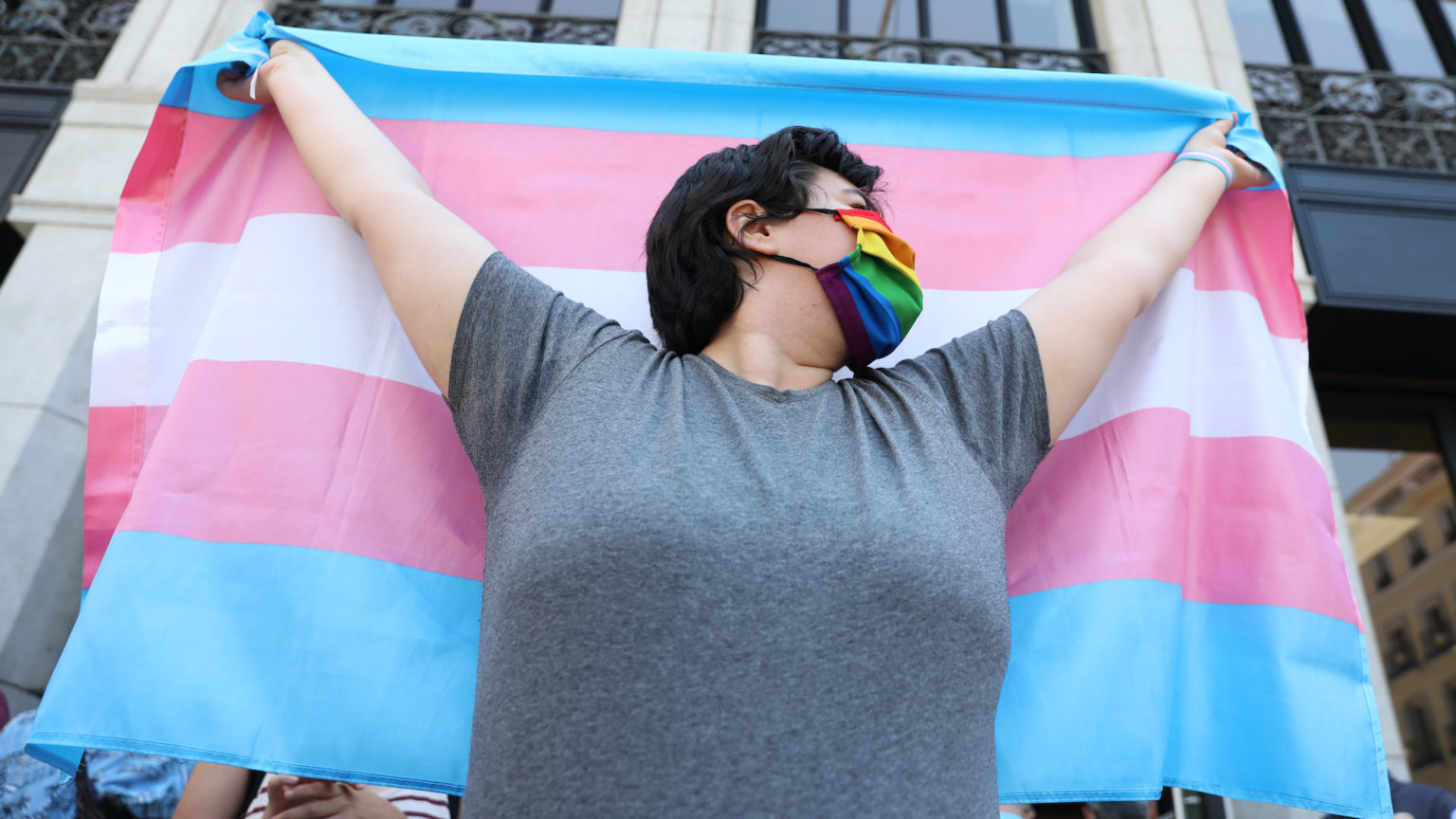 Imagine if someone had told you back in the 1980s that in the future the Tories would proudly host a pro-homosexual movement at their annual conference, and that the left would be screaming in fury from the sidelines and demanding that these hateful, dangerous homosexuals be silenced. You wouldn’t have believed it. The party of Clause 28 embracing same-sex-attracted activists? And the anti-Clause 28, pro-gay left going nuts and slamming the Tories for giving manipulative homosexualists the oxygen of publicity? Not possible.

Well, it’s happened. At the Conservative Party conference in Manchester, the LGB Alliance has been given a stall, and all hell threatens to break loose. Leftists who loathe the LGB Alliance for its criticisms of the ideology of transgenderism accuse the Tories of hosting a ‘hate group’. Hilariously, they claim the Nasty Party’s welcoming of the LGB Alliance is of a piece with its homophobic agenda of the 1980s, when in truth it’s the woke agitators determined to shut down the LGB Alliance who are behaving like those old red-faced enforcers of Clause 28 who could not abide the idea of homosexuality being talked about in certain spaces. And it isn’t only the usual woke suspects scrabbling about for the smelling salts over the inclusion of the LGB Alliance at Tory party conference – so are some wet right-wingers, too. The Carrie set, no doubt.

The hatred for the LGB Alliance sums up how illiberal and divisive the politics of identity has become. ‘Cancel culture is a myth’, many on the left claim, in which case perhaps they’d like to explain why they devote so much furious energy to trying to cancel the LGB Alliance. All for arguing that biological sex is real, that homosexuality is same-sex attraction, not same-gender attraction, and that it is dodgy and wrong to subject young gays and lesbians to a modern form of conversion therapy by putting them on a conveyor belt of hormonal treatments in order to ‘correct’ their sex, the LGB Alliance is ruthlessly demonised. The ‘cancel culture isn’t real’ crowd have fought hard to No Platform its representatives, deprive it of charity status, and get it thrown off fundraising websites. The gay-haters of the Eighties were rank amateurs in comparison with these self-righteous cancellers who long to destroy the LGB Alliance for the speechcrime of saying homosexuals are real.

Then there are the prejudices identitarianism has unleashed. We’ve entered a new era of woke homophobia. It’s no longer God-botherers who angrily chastise anyone who argues that same-sex attraction is fine – it’s Queer Studies graduates. So thoroughly has the cult of transgenderism washed over a new generation of activists that they can tolerate no discussion at all of the reality of sex, including same-sex love. What about lesbians with penises, they’ll cry? What about my male friend with a vulva who’s in love with a male with a penis – isn’t he gay, too? Nope – that’s a straight woman. However hard these people try to dress up their shrill distaste for the LGB Alliance as a pro-trans stance, as a defence of the importance of gender, the truth is they are raging against homosexual activists, and in many ways against the very idea of homosexuality.

The broader backdrop to this latest explosion of rage against a ‘hate group’ is the left’s almost complete abandonment of the ideal of freedom of speech. It isn’t only the LGB Alliance that the guardians of woke thought have been fuming against this week – there’s the Sun, too. When Keir Starmer wrote a piece for the Sun on supermarket shortages, the Labour left flipped. Predictably, Liverpool-based leftists laid into Starmer. (Many Liverpudlians still boycott the Sun over its iffy coverage of the Hillsborough disaster. Though, given that was 32 years ago, and that the Sun has apologised, isn’t it time they moved on?) Corbynistas berated Keir, too. No decent leftie would be seen dead in ‘the Scum’, say these people who had no problem whatsoever with Jeremy Corbyn getting money for appearing on Press TV, which has links with the Iranian state. Well, what’s hosting a show on a TV channel connected to a misogynistic, homophobic theocracy compared with writing for a newspaper read by people who work on building sites?

The left’s loathing of the Sun is snobbery masquerading as radicalism. It is their fear of the malleable masses that makes them dread what the Sun publishes. They’re convinced the gruff working classes – who don’t even have Media Studies degrees – are having their empty minds filled with dangerous tabloid drivel. Their agitation with the Sun, like their agitation with the LGB Alliance, also shows how ingrained the censorship instinct has become on the left. It’s the left’s solution to every idea they find difficult or confronting – crush it. Rebrand it as ‘hate speech’, cleanse it from campuses, chase it out of party conferences – erase this stain of impure thought.

The left’s violent turn against freedom of speech is a tragedy. It is contributing to a culture of self-censorship, with many people increasingly unwilling to express their true thoughts in public, lest a mob brand them transphobic, Islamophobic, or some other phobic. It is allowing the right to pose as the true defenders of freedom of speech, which is far from the truth. From wanting to give heavy jail sentences to anyone who damages a statue to threatening to clamp down hard on noisy protests, modern right-wingers make deeply unconvincing libertines. And the new censorship empties politics of the honesty and openness it needs in order to thrive. Democracy demands freedom of speech. It requires that all ideas get a hearing, and that we trust the public to decide which of these ideas are good and which are naff. Censorship grates against these necessities of democratic life by silencing awkward thinking and painting the public as a gullible, untrustworthy mob.

There is a great radical history of freedom of speech. From the Levellers of the 1640s to John Wilkes’ salacious tabloid rebelliousness of the late 1700s to Marx’s eloquent defence of press freedom in the 1840s, it was radicals who insisted on liberating public debate from the shackles of state censorship and moral-majority disapproval; who demanded that all ‘dangerous’, destabilising ideas be allowed to run riot in the press, in pubs, in people’s minds. Today, radicals can’t even bear to hear someone say ‘only women have a cervix’. What a fall. And sadly, we’re all paying the price, as cancellation becomes second nature, daring thought is punished, and the possibilities of politics go unrealised.