‘Victimhood is now a source of power’ 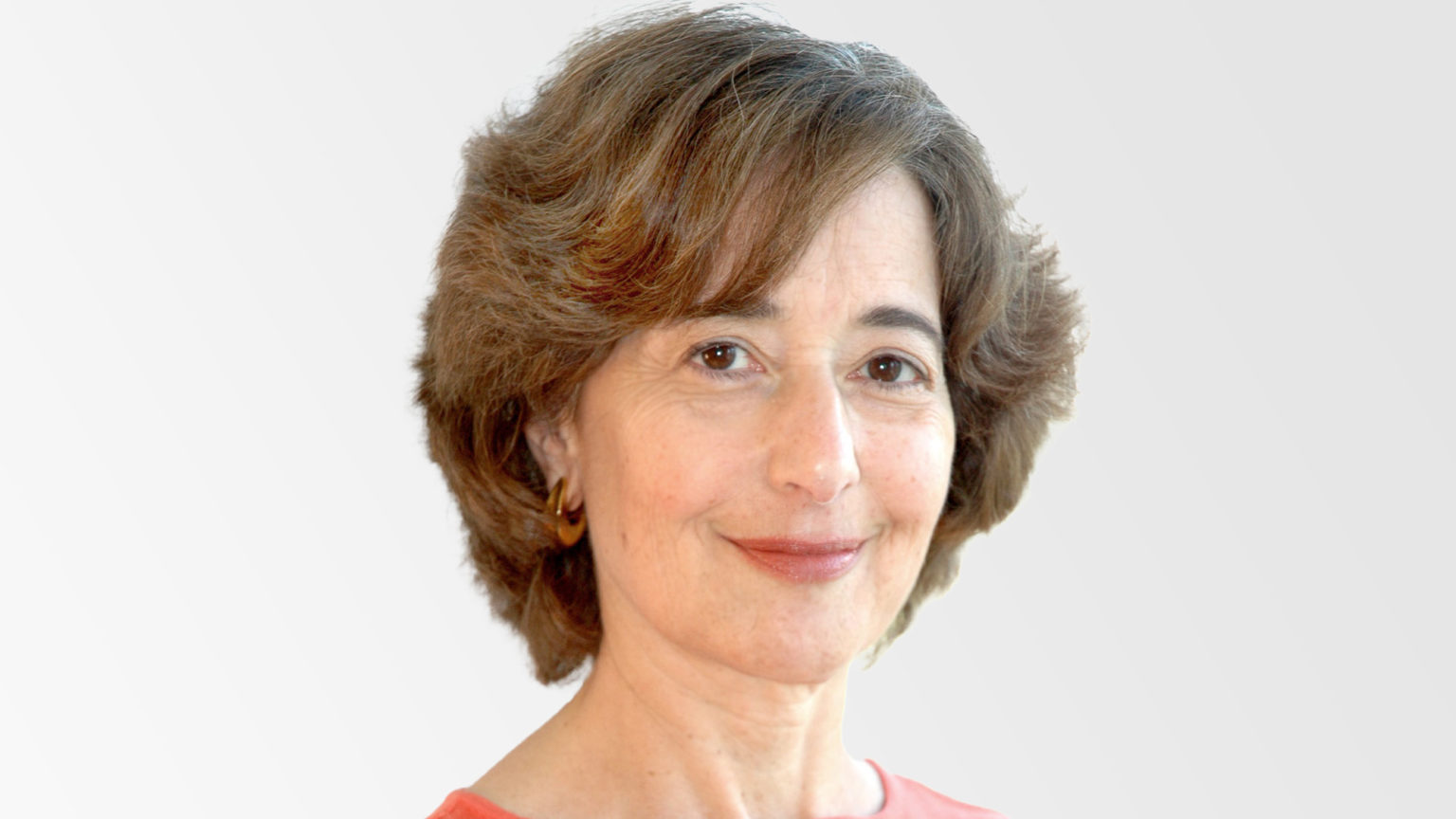 We live in deeply censorious and illiberal times. Few events have illustrated this more clearly than the response to the Harper’s cancel-culture letter. When a group of public figures – including major authors like JK Rowling, Margaret Atwood and Salman Rushdie – wrote an open letter expressing their despair at a growing culture of intolerance that is stifling debate, there was an immediate backlash, complete with demands to ‘cancel’ the signatories.

Wendy Kaminer was one of the signatories to the letter. She is a veteran free-speech campaigner, former national board member of the ACLU, and a spiked columnist. Kaminer joined spiked’s Brendan O’Neill for the latest episode of his podcast, The Brendan O’Neill Show. What follows is an edited extract from their conversation. Listen to the full episode here.

Brendan O’Neill: I want to talk to you about the now famous – or infamous – Harper’s letter. Numerous people including yourself signed a letter in defence of freedom of speech, and against the tyranny of cancel culture. You signed the Harper’s letter, and then you wrote a really excellent piece for spiked, saying that the response to the letter was proof of why it was necessary in the first place. Can you explain why you thought it was so important to put your name to that letter, and what you made of the unhinged response that greeted its publication?

Wendy Kaminer: Why wouldn’t you put your name to that letter? I thought, when I first read the letter, that it was awfully judicious. If I had written it, it probably would have been a little stronger and less diplomatic. But I would have been embarrassed not to sign it. It was simply saying that we need to be tolerant of a diverse range of opinions.

Maybe it was naivety on my part. But what I didn’t anticipate about the reaction was that our opponents would try to argue that the people who signed this letter simply didn’t want to be criticised. It was a kind of gaslighting, really. The letter was saying that you shouldn’t overreact when you’re criticised or try to cancel the people who are criticising you. Put simply, that was one of our main points in the letter. I felt like I had walked through the looking glass.

When people are being completely irrational, as I think many of the people who responded to that letter were, I just disengage. One of the many things that make me really unhappy about the place we are in now is that I find it really hard and increasingly rare to have conversations with people who disagree with me. I’m not really interested in talking to people who agree with me. I don’t learn anything from that. It’s not any fun. I think arguments can be invigorating. I think we can all learn from listening to rational people who have opposing views. I find that even with people in my extended family there are so many topics that are now off-limits. I find that very discouraging.

O’Neill: I connect with that point so clearly, and I have had exactly the same experience. I talk a lot on campuses and I used to really enjoy the heated discussions I would have with students and professors after I had given a speech. You would always learn something or find yourself having to articulate yourself in a better way, because people were really challenging you and putting you on the spot. But in the past five or 10 years it’s become very difficult to do that. Most of the time now, I give a talk somewhere and then I just go, because I know that the discussions afterwards will often be people being quite irrational and red in the face.

That kind of good-faith discussion with people who have profound disagreements, which can be incredibly fruitful, is disappearing. It touches on a point you’ve made many times – about the dangers of our hyper-partisan political climate in which people essentially live in bunkers and don’t engage with the other side, except to throw grenades at them. That gives rise to a very impoverished intellectual climate, doesn’t it?

Kaminer: And also to a serious decline in critical thinking. If your ideas are not challenged by rational, intelligent people, who have different ideas and can engage with you persuasively and intelligently, you’re not going to learn very much. You’re not going to develop your own thinking skills. You’re going to become stupider. You are depriving yourself of the opportunity to learn how to think. Argument is a form of thinking. I like to write because I don’t really know what I’m thinking until I start writing something. When I’m writing something, I’m often arguing with myself, or maybe I’m arguing with something that I have read somewhere. That can be interesting, but it’s even more interesting to have an argument with a real-life person.

O’Neill: I want to ask you about feminism. You have written a lot about the negative trends in modern feminism, particularly the trend for depicting all kinds of behaviours as sexual harassment, and the way in which this can undercut interpersonal relations between men and women by imbuing them with this culture of suspicion and fear. What you have written on that has been very influential, certainly on my thinking.

It seems to me – and other people much more important than me, like Margaret Atwood and a few others – that the feminist movement has adopted something of a Stalinist, finger-pointing culture, in which the mere denunciation of someone, in some cases, has been sufficient to end their reputation and potentially their career. Is this problem getting worse or do you think there are flashes of hope there?

I’m not alone in my generation in having written about this, but this notion now that women should expect to be traumatised by everything, even the most casual unwanted touch, is so disempowering. Unless of course you use the power that you get from calling yourself a victim to go after the people you don’t like. And now we see the use of victimhood as a source of social and even political power in a lot of instances.

We see it in the free-speech debates, too. To some extent, when people are expressing ideas that you don’t like, you can shut them down by claiming that their ideas are somehow the equivalent of active discrimination or acts of violence against people. I don’t know if people really believe that. I suppose on some level they do. But really, it’s a power play. It’s a way to shut up the people who you don’t want to listen to, and who you don’t want to be heard.