Eco warriors claim to care about inequality. But they are attacking the world’s poorest. 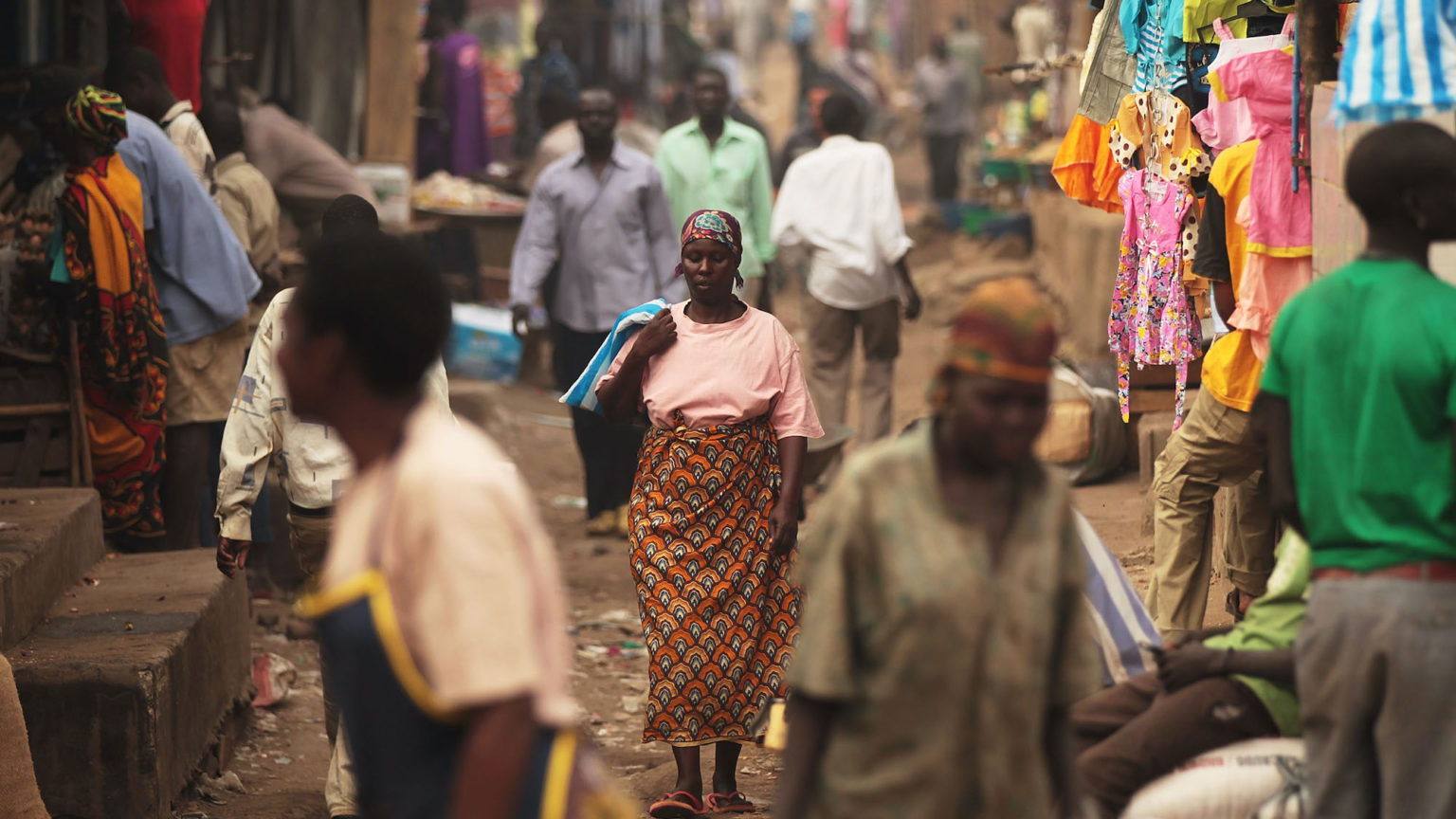 This week’s blockbuster IPCC climate report has been greeted with predictable alarmism. Warming of 1.5 degrees Celsius in around two decades’ time is now a near certainty, it argues. Disaster, the media tell us, will rain down from the heavens. But beyond such doomsday scenarios, backed up by ‘The Science’, greens also have a new tactic to cajole people into action.

‘The wealthiest one per cent of the global population account for more than double the carbon emissions of the poorest 50 per cent’, says one New Statesman writer. Even the Conservative government’s pick to lead the upcoming COP26 climate conference, Alok Sharma MP, has echoed this sentiment, sharing a video that claims that ‘those who face the worst effects of climate change have done the least to cause it’.

The implication of all this is that the Global South’s low emissions are almost worthy of praise, a product of modest restraint. Meanwhile, the polluting, carbon-emitting West has greedily overstepped its boundaries. But this gets the problem entirely the wrong way round. It is precisely because the Global North is highly developed that it will suffer less from climate change. And it is precisely because the Global South is underdeveloped that it is more exposed to the vagaries of the natural world.

It’s a similar picture within the rich world. US conservatives never tire of pointing out that just one of climate champion Al Gore’s homes consumes 20 times the electricity as the average American household. The lifestyles of the rich – their big homes, fast cars and jet-setting – cause far more carbon emissions than those of the poor. Plus the homes of the wealthy are far more resilient to extreme weather than those of the poor.

The solution to this, however, is not to curb the energy use of the rich – or of anyone for that matter. The solution is to promote policies that will allow poorer people, wherever they are in the world, to join the ranks of the rich. Whatever happens to the climate, the fact remains that the wealthier individuals and nations become the greater their capacity is to deal with the worst nature can throw at them.

Just consider this striking fact. Over the past hundred years – the period in which most of humanity industrialised, and the first time humanity has ever produced enough carbon to impact on the climate – the risk of being killed by climate-related disasters has fallen, by more than 99 per cent. Floods, storms, droughts, wildfires and extreme temperatures have not gone anywhere, as the footage of blazing infernos on the nightly news so clearly testifies. But these disasters have become far less deadly and disruptive than they would have been to our ancestors who had never heard of climate change.

A nation’s capacity to manage and mitigate these problems is tied up directly with its economic development. Wealthier countries can afford the top-notch infrastructure, structurally sound buildings, flood defences, sea walls and sophisticated early-warning systems that are crucial to keeping life ticking on whatever the weather throws up.

Yet green activists want the precise opposite of all this. They are explicit in their demands to rein in economic growth and development. In rich countries, the ‘Net Zero’ policies being pushed by environmentalists will make it harder for ordinary families to heat and cool their homes and to travel for work and leisure. Analysis by the UK Treasury warns that the costs of these policies will be borne overwhelmingly by the working class.

In the developing world, abandoning fossil fuels means slowing down industrialisation and entrenching poverty. To kick away the ladder, stopping the world’s poorest countries from aspiring to Western living standards, would be unspeakably cruel. And ironically, it would make it even harder for developing countries to protect themselves from the environment.

So yes, there is a class war over the climate – but it is the climate warriors who are attacking the world’s poor.