‘Women are being excluded from their own sports’

Fair Play for Women’s Nicola Williams on why biological males should not compete in the women’s category. 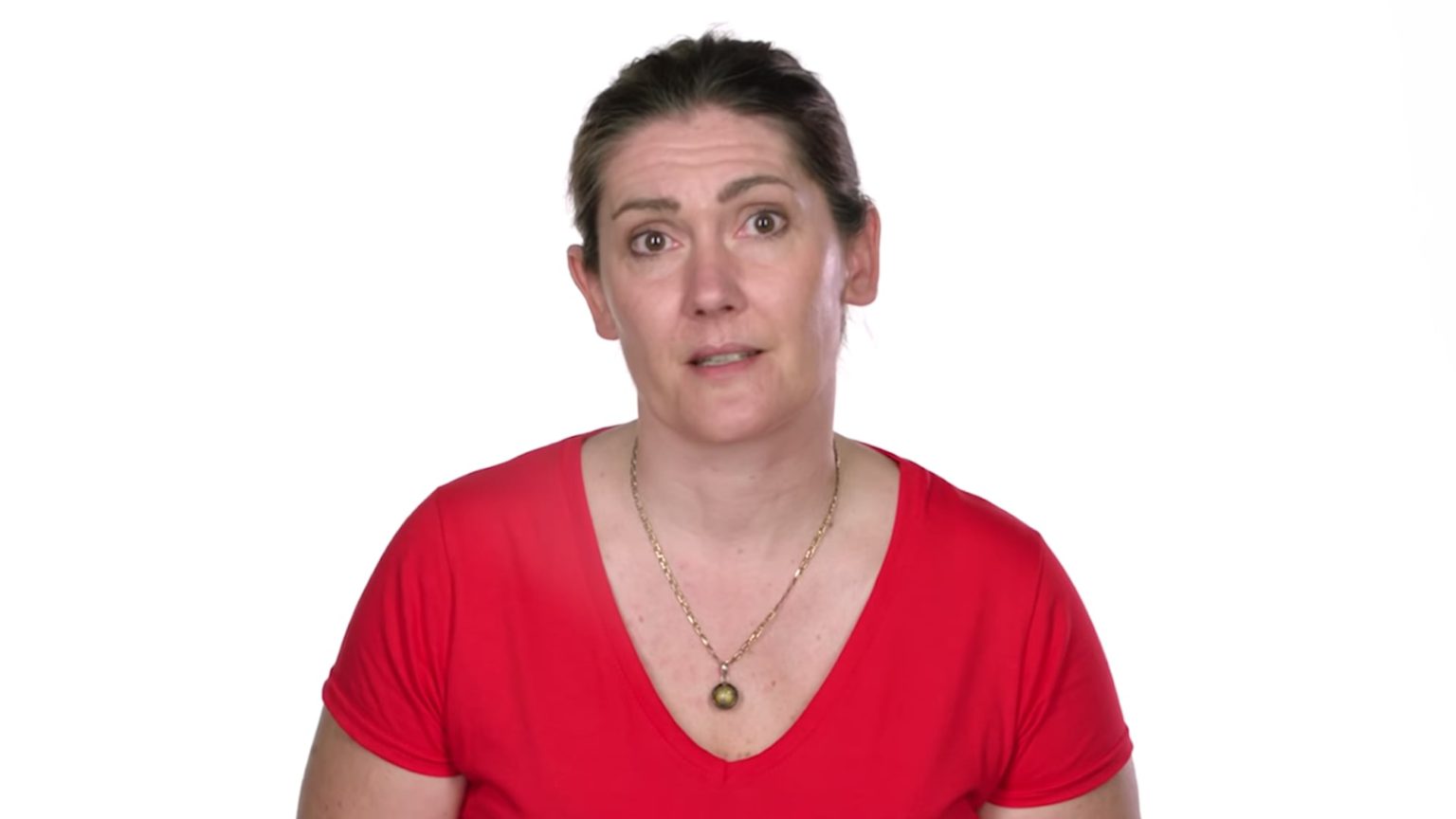 Transgender weightlifter Laurel Hubbard’s 2020 Olympics are over. Hubbard, who was born male but competed in the women’s category, failed to record a single successful lift on Monday and was eliminated from the competition. But the debate about whether trans women should be allowed to compete alongside biological women rages on. Its outcome will have serious implications for the future of women’s sport and women’s spaces more broadly. Nicola Williams is a biologist and director of campaign group Fair Play for Women. spiked caught up with her to discuss how trans-inclusion policies in sport are failing women.

spiked: Why is the presence of trans women in women’s sports such a problem?

Nicola Williams: Sport is about bodies. It’s about physical performance. So the physical reality of someone’s sex really matters. There’s a very good reason why we separate out male and female athletes. A male body goes through male puberty and develops on testosterone. That gives it an advantage that female bodies just don’t have. On average, male bodies are bigger, stronger and faster than female bodies. That’s why the female sports category was invented. It gives women a chance to compete on a level playing field, against people with the same body type. Is it fair to allow people who were born male to be in the female sports category? The answer is no.

spiked: What do you think about the case of Laurel Hubbard?

Williams: Laurel Hubbard was born male and went through male puberty, resulting in a body that developed on testosterone. Hubbard is 43 and started hormone treatment to reduce the testosterone in 2012. Hubbard’s body is very different to a female body. That’s not bigoted. I’m not saying that to be offensive. It’s a simple fact. When it comes to which category Hubbard should compete in, you have to ask: did Hubbard go through male puberty? Yes. Does Hubbard have a male performance advantage? Yes. So Hubbard can’t belong in the female category, because it’s unfair for women who legitimately belong there.

It’s not about Hubbard being transgender. In fact, we need to encourage trans representation in sport. But everyone needs to be in the right category and those categories need to be based on sex. Let’s open up the male category so that everybody with male advantage can compete there. Let’s not try to ram people into the wrong categories, making it unfair for everybody else.

spiked: How much of an issue is this for fair play?

Williams: The irony is that we think of the rule that allowed Hubbard to compete in the women’s category as an ‘inclusivity’ policy. But actually, it excludes people as well. When there are only a certain number of places, you can’t include one person without excluding another. The reality is that females get excluded from their own sporting category. It’s not a victimless policy. When you ask who should really have had that place in the female category, it has to be the female.

spiked: What do you say to the argument that ‘trans rights are human rights’, and that trans women have a right to compete in women’s sports?

Williams: In any setting, when there are groups of people who need to get along together, you need to look at everybody’s needs and rights, and find a fair balance. The whole concept of something being sporting is that it’s fair. At the moment, the trans-inclusion policy for the Olympics does not look at the impact on women. It does not work for women. Yes, trans people’s rights are important. Trans rights are human rights. But women are human, too. We have human rights. And the idea that we can ignore the physical reality of a trans person’s sex in all cases is not a human right. We need to come up with some solutions, not just allow trans people to have whatever it is that they want.

spiked: Why did the Olympics bosses allow Hubbard to compete as a woman?

Williams: The transgender lobby is large, well-funded and influential. There will have been a lot of lobbying over the years. The Olympics policy was decided on in 2015. It’s not new. Back then, I don’t think we really understood how many policies were being influenced by gender ideology. It was going on under the radar, behind closed doors. We didn’t know that the International Olympic Committee (IOC) had introduced this rule. It has only been in the last few years that women’s groups have really got involved. New women’s groups have had to be created to fight it because the established women’s groups didn’t want to.

It’s obvious that women should be involved in the discussions about these policies. But back in 2015, the IOC didn’t give enough attention to women’s voices. We should be in these conversations from the beginning. That’s how to balance gender identity and sex in life and law.

We need to move away from the idea that only trans people can talk about trans issues. Actually, the issue is about sex and gender. We can all talk about that. We all have a sex and we can all be affected by policies that erase sex.

spiked: What are the implications for society if we don’t deal with the issue now?

Williams: It will only get worse. It’s not just sport. Sex doesn’t appear in NHS data sets. They only record people’s gender identity, even though that’s a problem for healthcare. It’s dangerous not to know somebody’s sex in that context. There are also male sex offenders moving into women’s prisons, which is already having consequences for women. We have to get a grip on this now, because it has already gone too far.

We need to stop being silenced. Everyone’s scared of being called transphobic. But there’s nothing transphobic about this. It was great to see trans people at the Olympics. No one is against trans people being there. But they need to compete in the right category.

Trans activists are actually doing a disservice to ordinary trans people. They are imposing their views on others. That’s not what equality is about.