The state regulator wants to mould TV programmes in its own image. 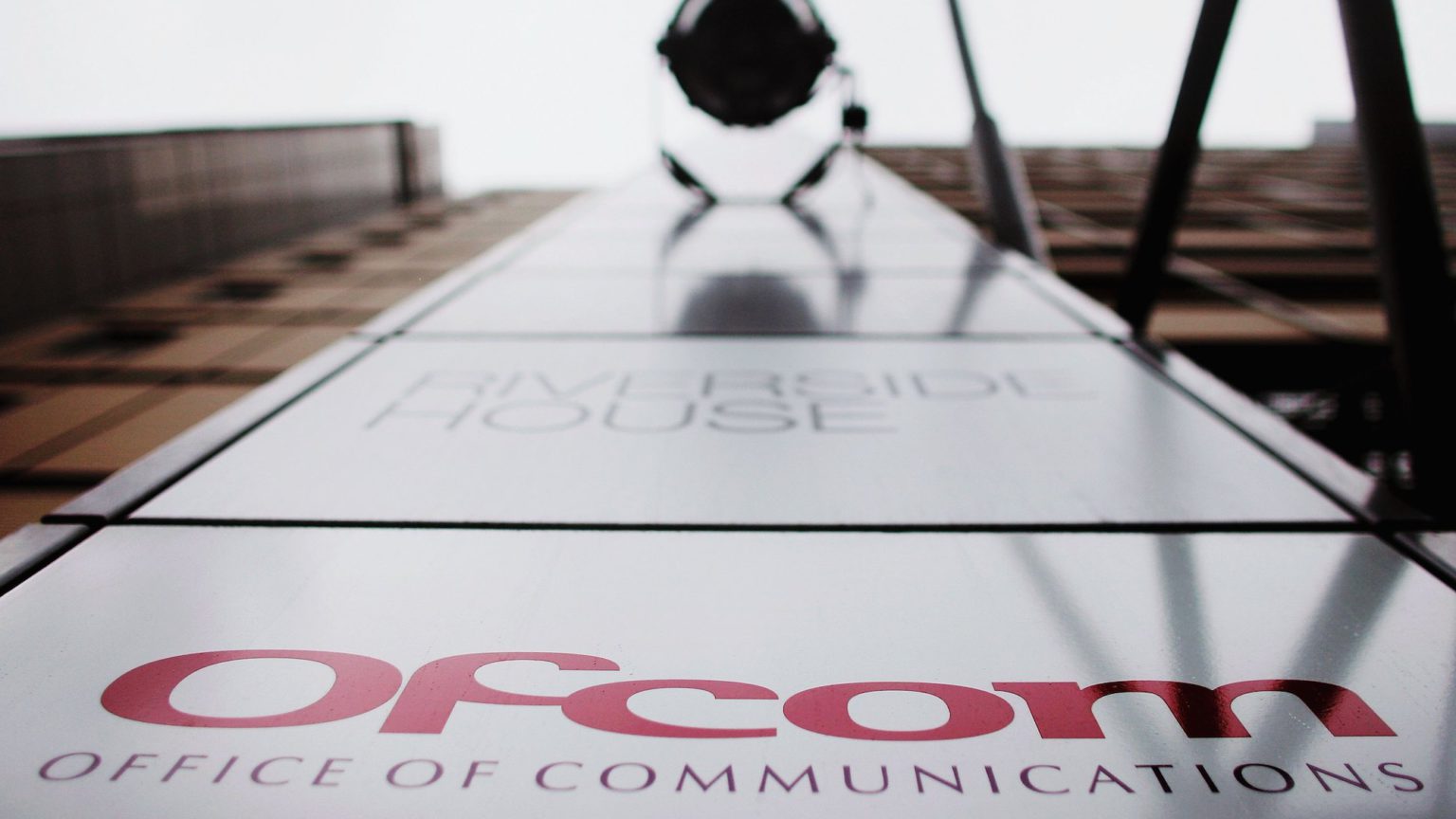 It should carry a health warning, for Ofcom’s mission creep is clearly visible in the report.

In regulation jargon, ‘public-service media’ includes not only the BBC and state-owned Channel 4, but also all the ITV channels as well. Ofcom’s view – gushingly welcomed by the BBC – is that the public-service broadcasters are well-loved institutions that unite us all. This apparently means that they should have both state backing (with taxpayer and licence-fee payer money) and careful supervision to ensure their programming is ‘inclusive’ and ‘trustworthy’.

Viewing the BBC and ITV as promoters of inclusion and national solidarity might have made sense in the 1960s, when there were only three or four channels. This makes no sense in a landscape of hundreds of digital channels and practically unlimited online content. Nevertheless, public-service media are still talked of as a kind of social glue by the middle classes. But it’s a little like the case of the well-heeled professional who insists that the village shop forms a vital centre of social life, only to admit that he does his weekly shop at the big supermarket like everyone else. For Ofcom, public-service media exist less to provide the programming people want to watch – which broadcasters and streaming services are already doing – and more to provide the programming that is ‘good’ for us.

There is an explicit reference in the report to suppressing ‘misinformation’, something Ofcom has been doing regularly during the pandemic, with a pretty heavy hand. Essentially, ‘misinformation’ often means little more than a dissenting viewpoint.

The report also says that any future regulation must ensure that programmes create shared experiences which reflect the diversity of the UK. How does Ofcom intend to do this? It’s worth quoting at length:

‘We consider that reflecting the diversity of the UK must include the accurate portrayal of protected characteristics, as well as representing people from a wide range of socio-economic backgrounds and communities from across the UK. It is important that this diversity extends to off-screen roles (such as writers, directors, producers, production crew, commissioners etc) to provide a greater plurality of editorial voices and authentic representation.’

This is a recipe for endless interference and micromanagement. Though Ofcom doesn’t say so explicitly, this inevitably means quotas – and not just on-screen. The report expressly demands the right to vet broadcasters’ workforces based on race, social class, sexuality, religion and a host of other characteristics.

Ofcom’s demand for the ‘accurate portrayal’ of protected groups essentially means that programmes will reflect the concerns of particular interest groups and activists. It will allow Ofcom to interfere in how TV shows present contentious social issues, and to ensure that this is in line with progressive orthodoxies.

There is one saving grace: the current proposals are limited to the main broadcasters and don’t include subscription services like Netflix. There, at least, we can watch what we want, not simply what Ofcom approves of. But don’t get your hopes up too fast. Once it has shaped the BBC and ITV in its image, Ofcom will likely move on to streaming services and other broadcasters. An aside in the report says that ‘equivalent equal-opportunity obligations could be introduced for the commissioning and production arms of the main subscription services operating in the UK’. You have been warned.

Ofcom is a peculiar mixture of new and old. It seems to hanker for the days when there wasn’t much viewing choice, when the public gamely lapped up whatever there was on TV and channels could be trusted not to do anything the establishment didn’t approve of. But it is modern in its prescriptiveness, its love of micromanagement and its enormous concern that someone, somewhere, might be watching a channel that is not run in its own progressive image.

If we want to have a media landscape that is free and offers genuine choice to viewers, then Ofcom needs to be stopped.