Ofcom needs to butt out of the Covid debate

The broadcast regulator is punishing channels for questioning public-health policy. 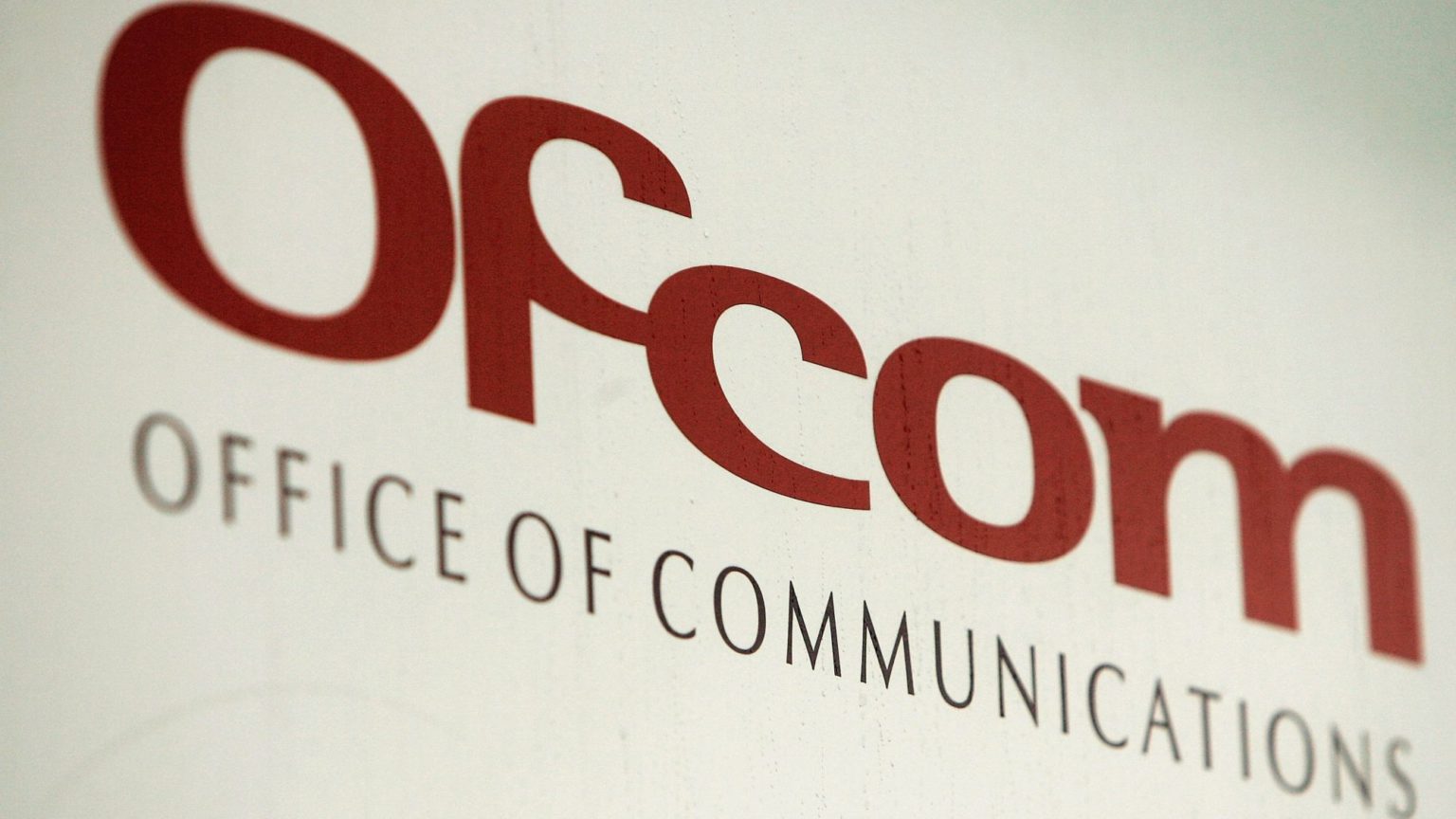 There’s nothing like a crisis to bring out the inner censor in people. YouTube has recently set itself up as the arbiter of acceptable Covid debate. It has banned a number of batshit-crazy conspiracy allegations – like those in Plandemic (available here for the curious).

But more seriously for freedom of discussion, it has also deemed unacceptable anything which is ‘medically unsubstantiated’ or which disagrees with the official WHO line. In that regard, it has taken down interviews with scientists, such as Knut Wittkowski, an epidemiologist who has controverted the utility of lockdowns, and (until a Twitterstorm forced a rethink) Karol Sikora, an oncologist and former director of the WHO’s cancer programme, who had the temerity to suggest that fears about Covid might be overblown.

There is one saving grace here: YouTube is a private organisation which, for all its commercial clout, has no power otherwise to tell people what to do. More worryingly, however, Ofcom has now waded into the Covid arena. And Ofcom has a legal power to regulate broadcasters.

Ofcom has drafted a code, Clause 2.1 of which says: ‘Generally accepted standards must be applied to the content of television and radio services… so as to provide adequate protection for members of the public from the inclusion in such services of harmful and / or offensive material.’ ‘Harmful’ is a weasel word that can be stretched to mean almost anything. If a couple of recent determinations are any indication, Ofcom is censoring material on the basis that its quangocrats find it objectionable.

At the beginning of April, Loveworld, an earnest if gullible religious broadcaster based in Nigeria (beamed by satellite to the UK), ran two news items. Apparently fronted by a pastor, these quoted allegations from South Africa that Covid came from 5G phone signals, that governments knew this, and that there had been a cover-up. In a separate item, Loveworld relayed claims from people alleging they had been cured of Covid by using hydroxychloroquine.

Both broadcasts were made in complete good, if misplaced, faith. To any ordinary observer, they were also pretty harmless: the idea of a congeries of evangelical Christians on a spree of phone-mast vandalism and wholesale ingestion of inappropriate drugs is laughable.

But this did not save Loveworld from Ofcom’s wrath. The first item, Ofcom pompously said, had not been backed by proper scientific research and was ‘contrary to both the international and UK official position’. According to Ofcom, these claims had the potential to cause ‘significant harms’ as they impugned the motives of governments, which raised the risk of harm by reducing viewers’ trust in social-distancing and lockdown measures. As to the second, it was a danger to health because the jury was still out on whether the supposed wonder drug hydroxychloroquine actually worked.

It is true that Loveworld’s first story was pretty clearly inaccurate, and the second doubtful. But this ruling is still worrying, for at least three reasons. First, the suggestion that no news item can be broadcast unless science backs it up might be a good standard for an academic journal, but it will have a very chilling effect on news broadcasts, which may quite legitimately want to air stories that are not yet substantiated by science.

Secondly, it stretches ‘harm’ a long way. On the hydroxychloroquine story, Loveworld understandably pointed out that even if it was wrong, there was no danger in exploring this as the drug is prescription-only anyway. But this did not impress Ofcom, which argued that people might try to buy the stuff illegally online. Some harm. Thirdly, the suggestion that Ofcom should be in the business of sanctioning broadcasters because they question the motives behind governments’ coercive measures or might reduce viewers’ trust in public-health advice is downright scary.

A few days after the Loveworld programme, London Live ran an interview with David Icke. The host, Brian Rose, introduced Icke entirely correctly as a ‘professional conspiracy theorist’ whose views he in no way accepted. The programme itself consisted of vintage Icke entertainment in which he rubbished vaccination, insisted that Covid had been deliberately released by those up to no good, and – you guessed it – blamed the whole caboodle on an unnamed cult seeking worldwide domination.

Complaints predictably reached Ofcom. London Live’s line was what you might expect: David Icke’s views might be wacky and certainly not everyone’s cup of tea, but he had a right to express them. Icke’s views were pretty clearly absurd, and there was nothing wrong with a broadcaster giving him a chance to air them while, at the same time, making it perfectly clear that it regarded them as nonsense.

This wasn’t good enough for Ofcom, which sanctioned London Live’s owners. As with Loveworld, there was harm, again in the shape of a ‘potential to undermine confidence in the motives of public authorities for introducing restrictions and therefore discourage viewers from following current official rules around social distancing’. Ofcom paid lip service to Icke’s freedom of speech and even acknowledged Rose’s personal rejection of Icke’s conspiracy theories. Nevertheless, it said, with the priggishness typical of media quangos, that the broadcast might be harmful to ‘vulnerable’ viewers. Viewers were not ‘adequately protected from potential harm by, for example, challenging [Icke’s] views and placing them in context’, it argued. Ofcom also cited its own research which had found that warnings about views expressed ‘can have questionable impact if directly contradicted by comments made by an authoritative speaker’.

Quite apart from Ofcom’s incredibly patronising and insulting attitude to London Live viewers – they are seen as vulnerable idiots needing help and protection rather than adults who should be allowed to decide for themselves what to make of Icke’s rantings – this is even more worrying. London Live did not promote falsehood or even support it – it introduced Icke as a conspiracy theorist and distanced itself from his views, while allowing him his rant. Ofcom now forbids even this.

Ofcom’s prissy reference to the need for ‘challenging’ Icke’s harmful views translates into plain English like this: from now on, people like him must not be allowed on air at all unless there is someone from the scientific or other establishment on hand primed to contradict him then and there. Or, put another way, Ofcom is now unashamedly committed to something like No Platforming: telling broadcasters which views they may give a platform to, which they may not, and in what circumstances. This should worry everyone.

One other disconcerting thought. Ofcom is the organisation that the UK government now wants to put in charge of policing the internet to protect us from ‘online harms’. If its attitude to live TV is anything to go by, those who support online freedom of speech may have a bigger fight on their hands than they ever thought.