The government has once again used out-of-date modelling to justify restrictions. 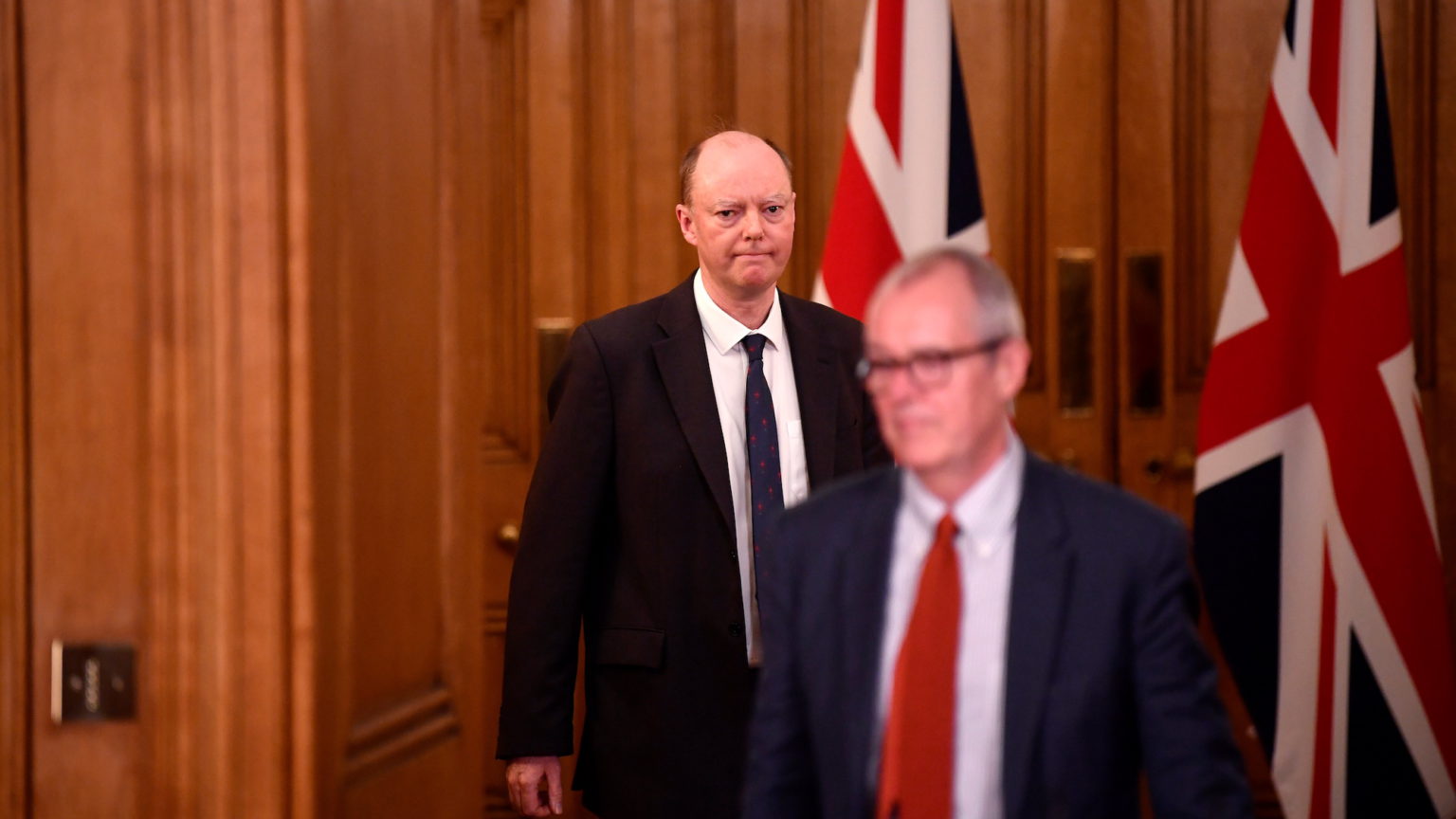 There was a grim sense of inevitability about this week’s decision to delay ‘Freedom Day’. Not only because the government trailed the news so heavily in advance – first telling the papers it was considering a two-week delay, which then turned into a four-week delay. But also because the scientific models have been telling the government that disaster is on the horizon for several months now.

On Monday, the day of the decision to delay, the government published a new set of models. They were characteristically grim. They warned that a full reopening would allow the highly transmissible Delta variant to spread, which could cause an additional 50,000 to 200,000 deaths. But as the Telegraph has revealed, these doom-laden projections were relying on out-of-date and hopelessly pessimistic data.

When you feed garbage into a model, that’s what comes out of it. The models all underestimated the efficacy of the vaccines against the Delta variant. And what’s more, the government knew this. On Friday, it had seen encouraging data from Public Health England showing that both the Pfizer and AstraZeneca vaccines offer more than 90 per cent protection against the Delta variant. But the government only made the good news public after it published the terrifying models.

Underestimating vaccine efficacy has been a consistent problem with the modelling over the past few months. Even before the Delta variant took hold, the models informing SAGE had been predicting a summer bloodbath if we followed the roadmap to freedom. Back in January, the University of Warwick modelled the effects of restrictions ending in July with a highly vaccinated population. In the best-case scenario, it predicted 2,000 Covid deaths per day by August. Its worst-case scenario predicted 5,000 deaths per day. In the following months, SAGE’s models started to become less dramatic as the vaccine data became more promising – until the Delta variant arrived and catastrophe was inevitable again, apparently.

Out-of-date models have been used to justify restrictions before. We were bounced into lockdown last November by terrifying headlines warning of 4,000 deaths per day. Chief scientific adviser Patrick Vallance presented this grim projection on a graph at the press conference when the lockdown was announced.

This figure ought to have raised some eyebrows. At the time, 4,000 daily deaths would have been almost twice as high as the highest recorded number of deaths in a single day – in any country in the world. Back then, the record was around 2,200 deaths per day. And this was in the US, which has a population five times the size of the UK’s.

It later became clear that the model was three-weeks old when it was shown at the press conference. More up-to-date and much less dramatic modelling had been produced before the press conference – but the government decided to use the scarier numbers.

The government promised to follow ‘data not dates’ when deciding whether to return our freedoms. I’m sure Boris and the government don’t want to keep us in perpetual lockdown. But they have painted themselves into a corner. The models they use assume that restrictions lead to safety and freedom leads to illness and death. And so to avoid looking callous or reckless, the government has to keep up the restrictions, even as the vaccines are doing the lion’s share of protecting the public.

We cannot allow these models to continue to dictate how we live our lives.