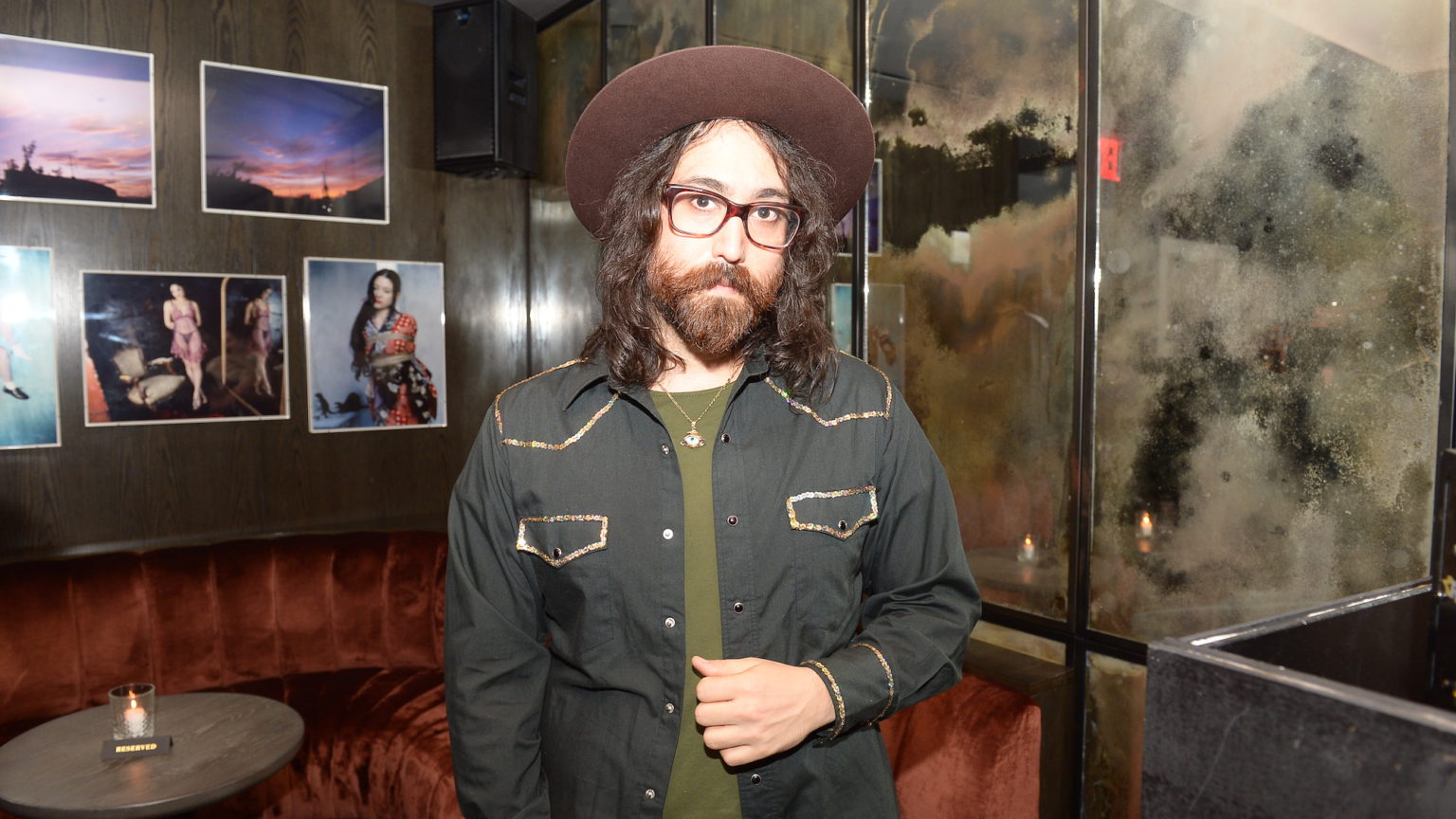 More and more cultural figures are coming out against wokeness. Punk legend Johnny Rotten recently slammed it as ‘divisive’, saying it ‘can only lead to trouble’. Who frontman Roger Daltrey has attacked the ‘woke generation’ and the ‘miserable world’ they are creating.

Sean Ono Lennon – son of John Lennon and Yoko Ono – is the latest musician to speak out. He says wokeness isn’t working – instead of tackling racial inequality, it has set race relations back.

In a scathing Twitter thread, Ono Lennon attacked the woke approach to race. He said it has led him to receive more racial abuse now for his mixed-race heritage than he did when he was growing up. Though there has been plenty of progress since then, people ‘did not self segregate along tribal lines to the degree that I am seeing today’.

I say this not only because it seems clear from news events and statistics that race relations in this country are particularly terrible, but also because my DMs have never been more filled with bizarre WWII era bullshit (like chink and jap, or whatever).

The problem, Ono Lennon argues, is the way the woke encourage us to view ourselves and other people primarily through a racial lens. Woke racial politics also divides different racial groups into the ‘oppressed’ and the ‘oppressors’. This inevitably creates tensions.

…interesting than what they think, and—to use a cliché—who they really are on the inside. Their arbitrary birth status may be interesting at first but is ultimately the LEAST interesting, interesting thing about them. That is always true.

I know very well that the idea of being ‘colour blind’ is out of fashion, that MLK’s vision of character over skin colour is considered to be naive. But that vision surely made our society better. I’m not sure the modern vision of ‘race consciousness’ is making things better.

He is dead right, of course. When it comes to race, wokeness is taking us backwards. Instead of bringing different groups together, wokeness encourages us to judge each other by race. It threatens to undo a great deal of the progress we have made against racism. So much for the ‘brotherhood of man’ that Ono Lennon’s father sang about.

We can’t let the woke claim the moral high ground on racism when they are doing so much to revive old racial divides.