The warmongers have gone woke

The CIA is now using ‘intersectionality’ to push its imperial designs. 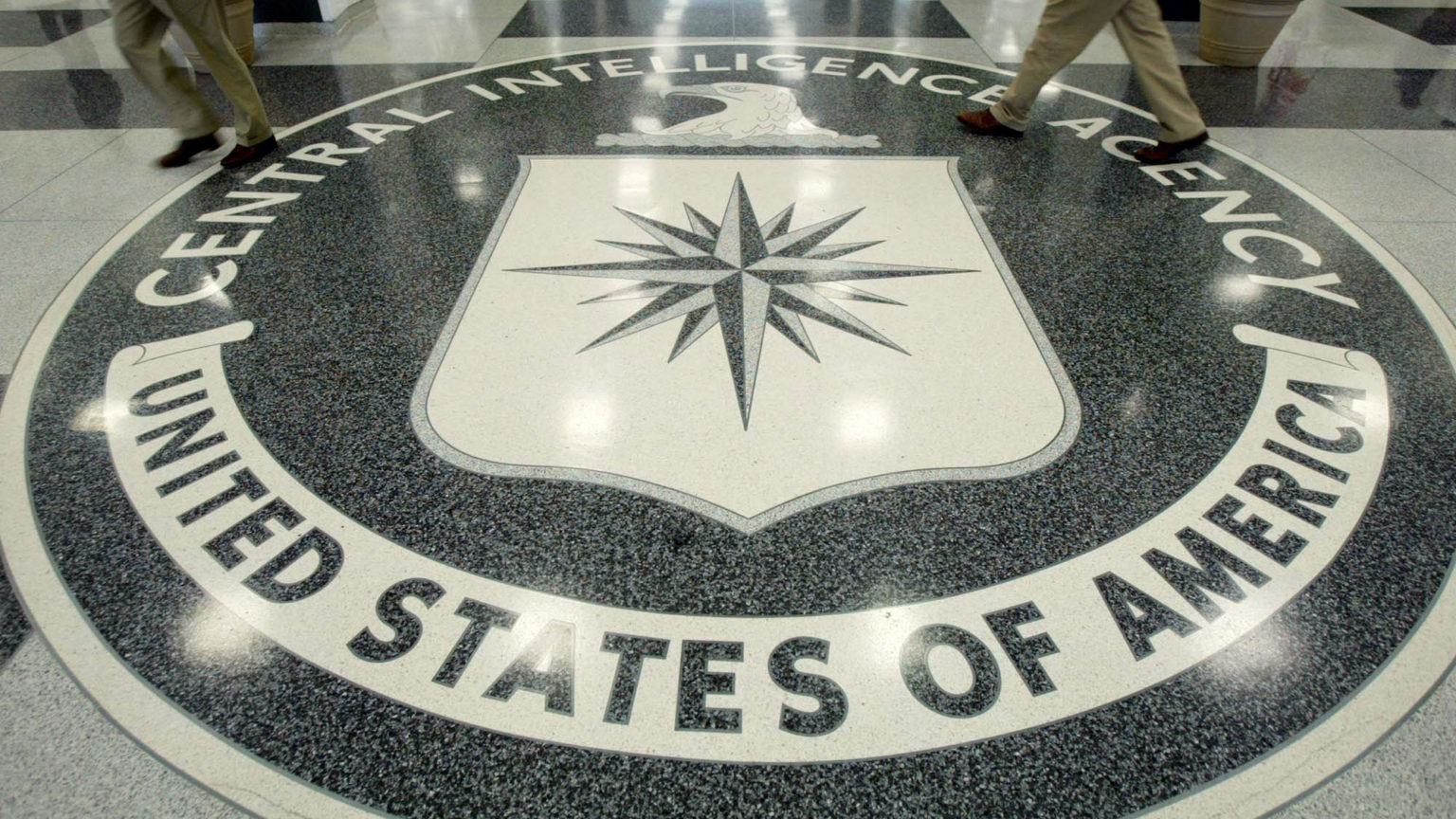 ‘I am intersectional… I am a cisgender millennial, who has been diagnosed with generalised anxiety disorder… I refuse to internalise misguided patriarchal ideas of what a woman can or should be… I want you to be unapologetically you, whoever you are…’

These are not the words of some blue-haired student or tedious Instagram activist. Rather, they come from a recruitment video for the CIA. The Central Intelligence Agency – infamous for ‘enhanced interrogation’, drone warfare and trafficking drugs to pay for foreign coups – has officially gone woke.

The recruitment video went viral. It outraged the right for portraying America as weak to its adversaries. And it outraged the left, who accused the CIA of dishonestly ‘co-opting’ progressive politics.

In truth, the CIA has been woke for some time – and no one should be surprised by its drift in this direction. The ‘Humans of CIA’ campaign, which highlights the diversity of the agency’s staff, has actually been running since 2019. A year before, Gina Haspel, despite her alleged involvement in ‘extraordinary rendition’, became the first female CIA chief – a move the Trump administration tried to spin as a victory for ‘women’s empowerment’.

It’s not just the CIA, either. The broader defence establishment is now bound up with woke politics. A watershed moment arrived in 2019 when MSNBC could proudly proclaim that the ‘military-industrial complex is now run by women’. As well as Haspel at the CIA, Andrea Thompson at the Pentagon was America’s lead weapons negotiator and in charge of the nuclear stockpile. The five largest arms contractors – Northrop Grumman, Lockheed Martin, General Dynamics and the defence arm of Boeing – were also run by women. In the same year, Raytheon, the world’s largest manufacturer of guided missiles, began its partnership with the Girl Scouts, apparently to ‘close the gender gap in STEM’.

Of course, for US militarism to be truly ‘intersectional’ it has to encompass race and sexuality as well as gender. At the weekend, the US Navy celebrated its first ever all-gay helicopter crew. Dow Chemical, which produced skin-burning napalm for the Vietnam war, has drawn media praise for its gay CEO. ‘How Dow Chemical Got Woke’, was how Bloomberg reported it. Earlier this year, ex-CIA chief John Brennan made headlines when he declared that he was ‘increasingly embarrassed’ to be a white man – perhaps not everyone can be ‘unapologetically themselves’ at Langley, after all.

Why do they bother? Why have the warmongers gone woke? Partly it is a question of image. Of course, just as big companies like to align their corporate missions to Black Lives Matter because it is too gauche to say they are out to make a profit, the CIA and the defence establishment cannot simply say that they are out to dominate other countries or defend US commercial interests.

But it is more than just PR. There are a number of aspects inherent to wokeness that make it so appealing to powerful institutions and elites. First, identity politics allows for ‘divide and rule’ – it subverts class consciousness and national solidarity in favour of an ever-fragmenting set of racial, sexual and gender identities. For instance, an institution like the CIA could never draw moral legitimacy from more democratic ideals like national or popular sovereignty, as it overrides these every day. Secondly, wokeness allows the powerful to pose as being on the side of the weak. If you question these institutions which claim to be fighting racism, sexism and other -isms, it is because you are racist, sexist or some other ‘-ist’.

Then there is the therapeutic aspect of wokeness. On the one hand, this allows the powerful to present themselves as vulnerable. Anyone from a CIA operative with ‘generalised anxiety disorder’ to an aristocrat who’s feeling a bit shit has a mental-health issue and they should not be challenged. At the same time, the prevalence of chatter about mental health means that social and political problems are reframed as individual issues, emanating from the self. The message this sends is that you don’t need a decent wage, or the CIA to stop droning your village — you just need to see a therapist.

Finally, there is the vast scope for obfuscation provided by political correctness. Wokeness normalises euphemistic language – ideal for the practitioners of ‘enhanced interrogation’ and the like.

The CIA’s embrace of ‘intersectional’ imperialism should make it clear beyond doubt that wokeness is the ideal ideology of the powerful.