No, the Church isn’t institutionally racist

But it is in danger of becoming institutionally woke. 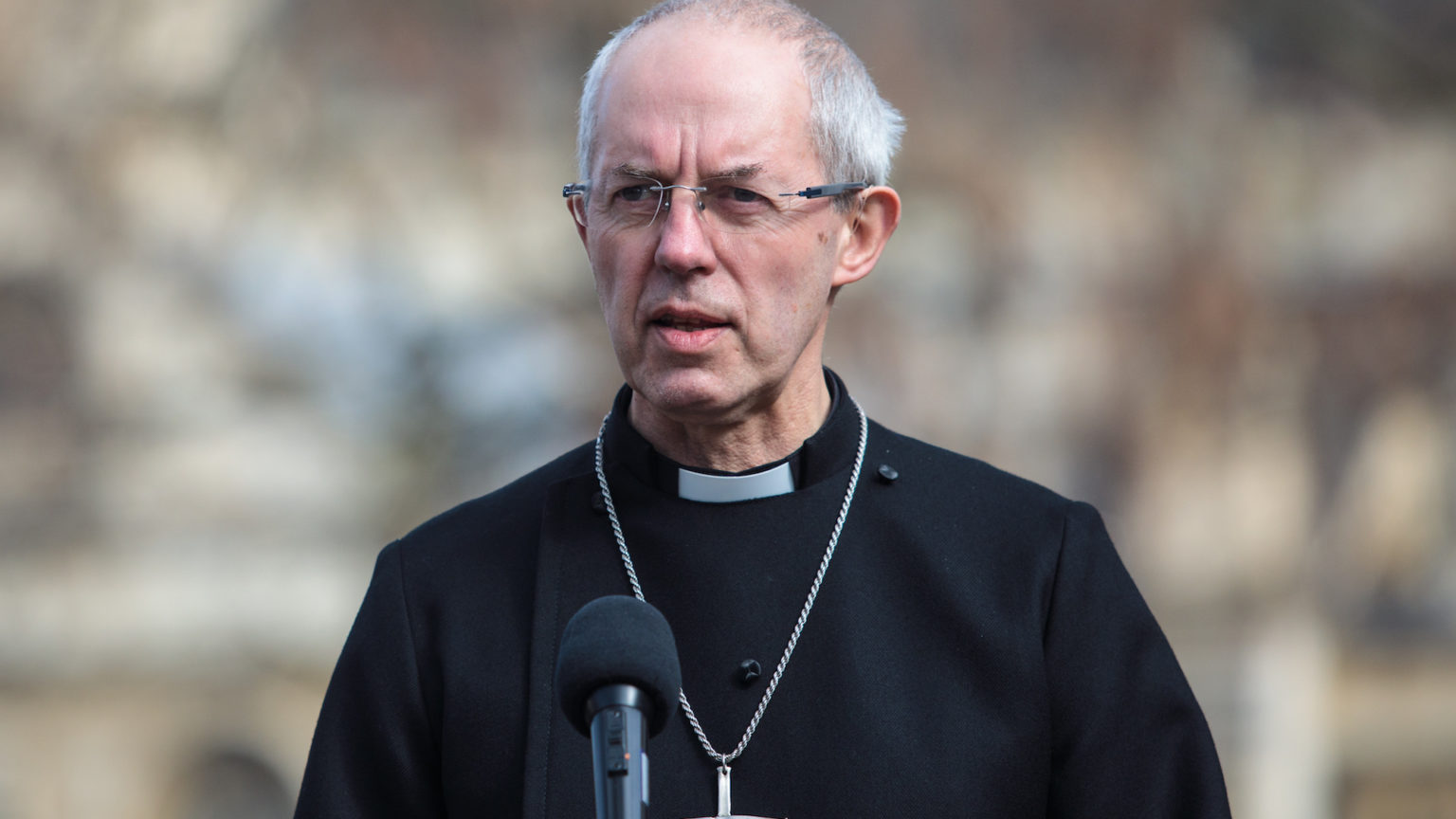 The BBC’s latest Panorama was called ‘Is the Church racist?’. But the entire programme was produced around the assumption that the question had already been answered: yes, it is. This, of course, isn’t helped by the fact that the Archbishop of Canterbury shares this assumption and has stated as much on public record at General Synod.

The problem is, the Church doesn’t really operate as a single institution. Each diocese has an incredible amount of autonomy. Bishops have responsibility for their diocese and the priests within them. So a few awful experiences shared by individuals throughout the documentary does not make the Church a racist institution.

The Church is made up of flawed individuals. We’re all fallen, after all. The issue the Church faces, however, isn’t institutional racism – it’s institutional incompetence. For instance, its complaints procedure isn’t just bad for issues of race, it’s bad in general. Any priest with experience of the Clergy Discipline Measure (CDM) – or any experience with safeguarding concerns – will attest to how outdated and cumbersome the process is. In the Church, you’re presumed guilty until proven innocent, often with no idea who has filed a complaint about you. There is plenty of work to be done on improving things within the Church for all people, not just for ethnic minorities.

In the BBC’s understanding of racism, clearly the perception of the victim counts for more than the intent of the perpetrator. When one priest described the constructive criticism received during his curacy – his time as a ‘trainee priest’ – he clearly perceived it to be an issue of racism rather than poor people management. Of course an incumbent priest should advise their curate if their English isn’t up to scratch and their ‘preaching isn’t very good’. It would be remiss of them not to do so. The only racism in this incident, as far as I could see, was when the priest said he attempted to deliver his sermons more ‘white’. To speak proper English isn’t a white characteristic. It is the soft bigotry of low expectations to assume people of ethnic-minority backgrounds cannot be held to the same expectations of oracy and grammatical correctness.

The main recommendation from the Panorama documentary, and seemingly the key point of the Church’s upcoming race report, is that more black and brown people must be appointed as bishops. This screams of tokenism. Archbishop Sentamu has not long retired after 24 years as a bishop and 41 years in the priesthood. If a black Ugandan becoming Primate of England isn’t proof that people of colour can succeed in the Church, I don’t know what is.

The truth is that the Church is already representative when it comes to the recruitment of ordinands: 7.8 per cent of ordinands beginning training for Holy Orders in 2019 were from ethnic-minority backgrounds. Bearing in mind that around 14 per cent of Britons are ethnic minorities and seven per cent of them are Asian and therefore largely Muslim and Hindu, the numbers in the Church line up very well with the general population. But apparently that’s not good enough for the CofE, which now wants to reach an unrealistic target of 30 per cent ethnic-minority ordinands. This is virtue-signalling of the highest order.

As for the leadership of the Church, there are indeed fewer ethnic-minority bishops. Of course, you have to reach a certain age before becoming a bishop, and if we look at what the social demographics of the UK were like 40 years ago, I think we would find the current numbers are quite reflective.

In any case, quotas are patronising and silly. Where does the Church expect to get these additional numbers from unless they plan on recruiting Muslims to become ordained priests? The Church could certainly do with working harder to convert more people. It would benefit from sharing the gospel more with other communities. There are relationships to nurture there, but that’s an argument for mission and evangelism, not recruitment.

It’s fine to say we want to see more black and brown priests and bishops, but what the Church really needs is to increase vocations in general, not just among ethnic-minority communities. Rather than meeting superficial diversity quotas, the Church would do better to focus on discovering more godly people.

Vocations weren’t really touched on in the Panorama documentary. The priesthood was discussed as if it were a nine-to-five job rather than a calling from god. Assistant curates were called ‘junior vicars’. Seminaries – commonly known as theological colleges – were called ‘Bible college’. The ordination of priests was referred to as ‘qualifying as a vicar’, while the end of a curacy was described as a ‘contract not being renewed’.

There was also talk about the Church needing to be ‘reimagined’. What the established Church really needs is to look back to the teachings of the Church fathers. Paul’s letters talk about true diversity – the slaves and the free, worshipping together. Christians believe that Christ started the Church and it’s his teachings we should follow. But the BBC seems to think the Church should remold itself in line with secular society.

Immediately following the programme, a few woke bishops took to social media to self-flagellate, as you might expect. If the Church truly wants to become more diverse, it would be great to see more than one diocesan bishop from a traditionalist theological background. What’s more, only around six per cent of bishops vote Conservative – compared to 44 per cent of the public at the last election.

So no, the Church is not racist. But there is a case to be made for more diversity. Unfortunately, just not the fashionable superficial type of diversity that the wokerati is interested in.