There is no justification for the glacial pace of the reopening. 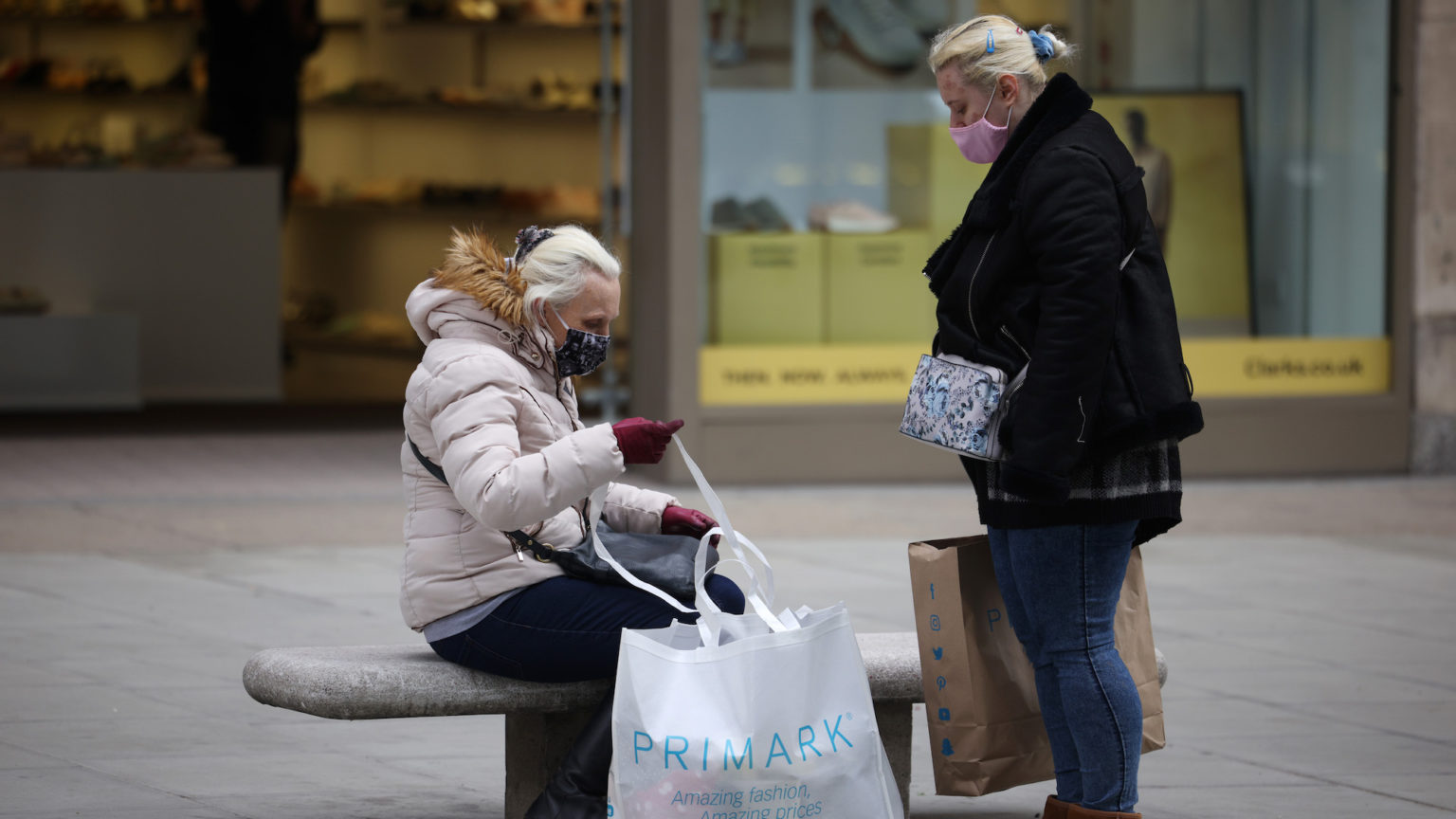 Why does nearly every utterance from the government at the moment seem like it is intended to prepare us for a never-ending cycle of lockdowns and restrictions?

The government promised to remove ‘all legal limits on social contact’ by 21 June in its reopening roadmap. But in recent weeks, we have heard talk of vaccine certification for many activities, as well as plans for costly, open-ended restrictions on holidays, seemingly designed to cripple the hard-pressed travel sector.

Just yesterday, the prime minister decided to assert that the reduction in cases and deaths in the past few months was largely due to the lockdown, rather than the vaccination programme. Simply stating something does not make it true. And as usual, there was precious little hard evidence to back up the PM’s claim.

Perhaps he has forgotten that infections in England were falling rapidly well before the January lockdown, including in regions that had not already been put into the highest tier of restrictions. Or maybe he has not been told about the late-winter surges in many European countries like Czechia and Hungary that happened while they were in long-running, tight lockdowns. Or that infections are continuing to rise in Germany despite it being in lockdown for several months. Or that infections went down by a similar amount over the same period in countries with a lockdown, like Portugal, as well as those without, such as Spain, Japan and South Africa. Or that infections and hospitalisations also dropped significantly in a number of US states long after they relaxed most of their restrictions earlier this year.

The truth is that the data suggest most lockdown restrictions have remarkably little (though not zero) independent impact on infections and hospitalisations, something confirmed by more formal academic evidence.

A big frustration with the government strategy throughout has been its unwillingness to provide hard evidence that restrictions such as closing schools, banning outdoor sport or closing hospitality have such significant impacts on hospitalisations and deaths so as to outweigh the huge economic and social costs they impose. The models the government relies on simply assume that restrictions lead to lower infections, and lifting restrictions does the opposite.

This has been brought into sharp relief by trends in infections since schools reopened on 8 March. Although positive tests initially increased in school ages (partly driven by mass testing), these declined again before the end of the school term. Most reassuringly, there is absolutely no evidence of significant transmission to other age groups.

This seems to have come as a surprise to some members of SAGE, who confidently predicted that schools reopening would be a major driver of transmission. The only surprise is that the government listened to its SAGE advisers and shut schools in January, despite the evidence from around the world that opening schools is not associated with significantly increased transmission or hospitalisations.

Similarly, although it is early days, allowing outdoor sport from 29 March does not seem to have done anything to arrest the decline in infections. Indeed, given what we know about outdoor transmission, it is hard to understand why government advisers believed that it was necessary to criminalise outdoor sport for nearly three months in the first place.

The current situation is that hospital admissions are down by 95 per cent and deaths by 98 per cent since their peak in January. Cases are down by a similar amount. Despite that, we still have nearly five weeks during which it will continue to be a criminal offence to invite one friend into your house for a cup of tea or even to sit on your own with a pint inside a pub.

It is hard to see how such a glacial rate of reopening can still be justified. There are currently less than 20 Covid-related deaths per day on average in England. To put that into perspective, that’s a similar rate to mid-July last year. At that time, cafés and pubs had already been open indoors for nearly two weeks, while holidays had also been permitted both at home and abroad for several weeks.

What makes the comparison even starker is that now all the vulnerable groups have already been offered at least one vaccination. No vaccine provides perfect protection of course, but this must surely give confidence that even if cases increase significantly at some point, hospitalisations and deaths will no longer threaten to overwhelm NHS capacity.

It is especially hard to understand Boris’s excessive caution given that we also now have the experience of numerous US states like Florida (since September), Iowa (since February) and Texas, Mississippi and Arizona (since early March) that have switched away from a restriction-based strategy. Despite the different timing of these changes, the states have not experienced any obvious difference in trends in hospitalisations and deaths compared to states that have continued to rely on business closures, mask mandates and so on.

It is time for the government to wean itself off the lockdown drug once and for all. But the rationale for this should not be primarily that infections and hospitalisations have gone down to levels not seen since last summer. Nor should it be because the vaccine programme has reduced the risk associated with any future surge of new infections. At some point, infections may well increase again. Possibly hospitalisations and deaths will go up, too. But that should not deflect the government from reopening.

No, we should move away from lockdowns firstly because the data and evidence show they are just not very effective in alleviating pressure on hospitals. Further, any benefits of lockdowns are almost certainly outweighed by the huge costs they impose. Secondly, and more importantly, a strategy of criminalising normal human interaction for months on end is no way to deal with a public-health issue, however serious. The long-term use of lockdowns by our government has been a costly and unethical mistake. It should never be repeated.