How can anyone take the race lobby seriously?

Critics of the Sewell report are lashing out in spectacular fashion. 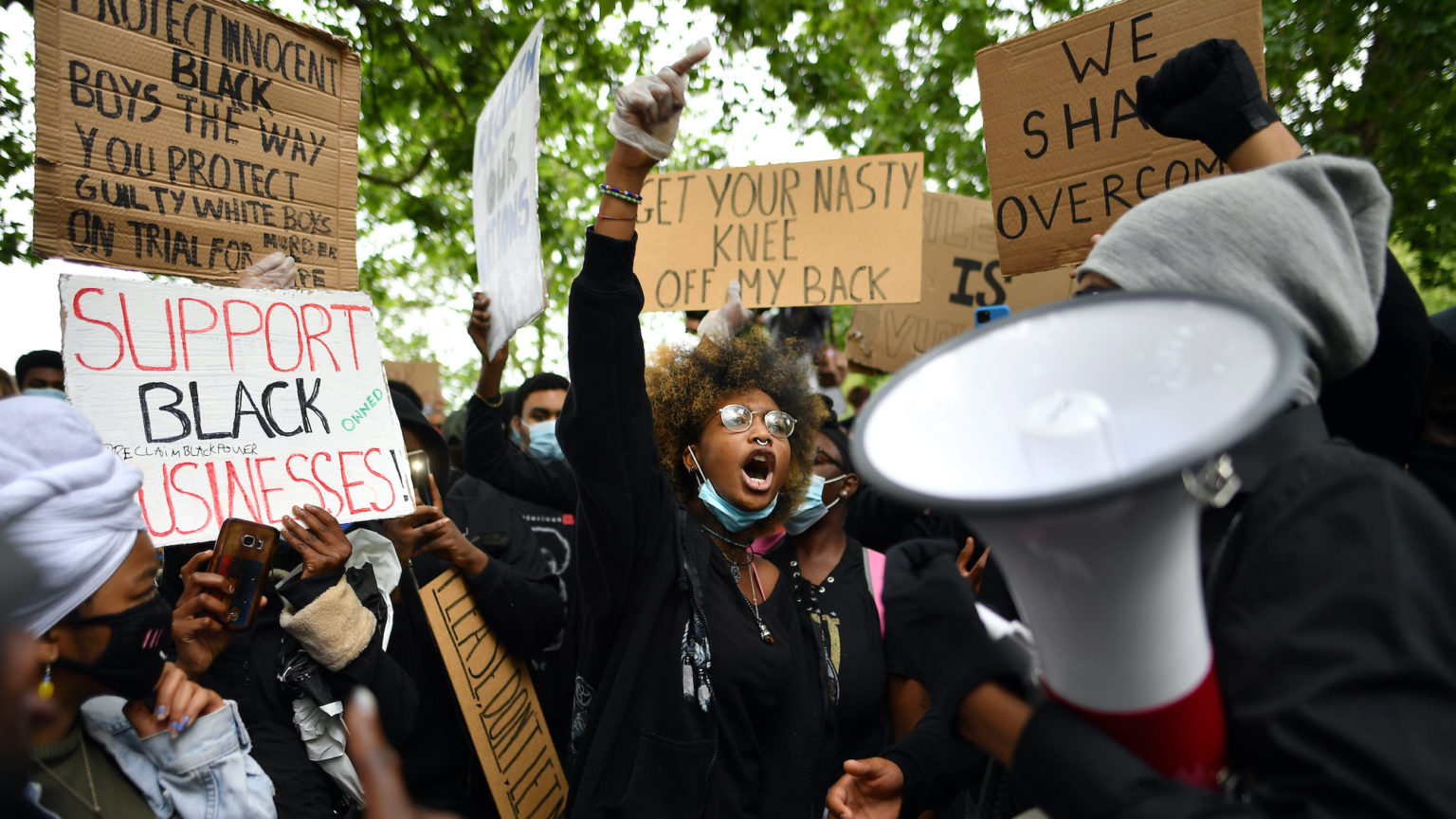 Following the release of the Sewell report on race and ethnic disparities, Britain’s race lobby has suffered quite the meltdown. Now an open letter calls on the government to reject the report outright, accusing its authors of pushing ‘a narrative that whitewashes over the daily challenges faced by black and minoritised communities in this country’. But if the signatories are anything to go by, this is not a claim that needs to be taken seriously.

One of the instigators of the letter is the Runnymede Trust, a race-equality think tank. At the end of last year, in an interview with the Guardian, its CEO, Dr Halima Begum, accused the government of pursuing a divisive ‘white nationalist’ agenda. She said it was prioritising the white working classes at the expense of non-white ethnic minorities in a bid to consolidate the Tories’ newfound support in Labour’s traditional heartlands. The government can be accused of many things, but it hardly makes sense to suggest it is committed to forging a white ethno-state. After all, this is an administration with an Indian-origin home secretary, who recently created an immigration route for millions of Hong Kong residents wishing to flee from Chinese state oppression and start a new life in the UK.

Another signatory is campaigner Patrick Vernon, who was the originator of the recent ‘100 Great Black Britons’ initiative. While legendary black British figures such as Sir Learie Constantine, Dame Shirley Bassey or Ainsley Harriott did not make the cut, identitarian race-baiters such as Labour MP Dawn Butler and Professor Kehinde Andrews did. In the wake of the killing of George Floyd, Butler stood up in the House of Commons and said it was time for the UK government to get it ‘knee off the neck of the black, African Caribbean, Asian and minority-ethnic community’. Andrews is a regular writer for the Guardian and author of The Psychosis of Whiteness. Andrews recently described acclaimed writer, broadcaster and anti-racist campaigner Trevor Phillips (also not included in the black Britons list) as an embodiment of the ‘modern-day Uncle Tom’.

A number of Labour MPs have signed up to the Runnymede Trust’s letter as well, including Clive Lewis, who compared the (mainly non-white) authors of the race report to the Grand Wizards of the Ku Klux Klan, and David Lammy, who has a history of peddling racial conspiracy theories. After the tragic Grenfell Tower fire in west London, Lammy accused the authorities of under-reporting the number of deaths, as part of a covering-up of the death count. He had no evidence to support this claim. He then proceeded to attack Sir Martin Moore-Bick, the retired Court of Appeal judge appointed to lead the Grenfell inquiry, arguing that a ‘white, upper-middle-class man’ should not have been given the role.

Then there is UK Black Lives Matter. UK BLM strives for the eventual abolition of the police in the UK – even though fewer than one in five black Brits would support reduced investment in their local police force. In the past, UK BLM has accused schools of ‘criminalising’ black pupils. This is an utterly absurd allegation – especially given that exclusion rates for white and black pupils in England are remarkably similar. But as with many of the signatories, racial ideology and identity politics come ahead of the facts.

Campaign group Don’t Divide Us has launched a ‘counter-letter’, of which I am a signatory. It argues that the Sewell report should be the subject of robust debate on matters of racial equality and social cohesion in Britain – not cancellation. To reject the report because its findings are an inconvenience to an identitarian worldview, on which the financial standing of many of these institutions depends, would be a major setback to the race-relations debate in our country.

If truth be told, I have my own reservations over the Sewell report. It overlooks the mixed-race population, which is the UK’s fastest-growing ethnic group. Mixed-race Britons face unique issues surrounding family instability, racial discrimination and mental-health outcomes. The report stated that this was beyond its scope, but it could have better explored how faith-based bigotry can feed into ethnic disparities. And while the Sewell report asserts that the UK is the gold-standard example of a successful, white-majority, multi-ethnic democracy, usually Canada ranks higher on a range of indicators based on political trust, social cohesion and national belonging.

Whatever points of agreement or disagreement we may have with the Sewell report, however, we should be able to discuss its findings in a robust but civil manner, in the spirit of open debate.

Those demanding the outright rejection of the report are part of a divisive race lobby that has got away with peddling pseudo-intellectual race-based narratives for far too long. These ideologues must be challenged.