At last, the myth of ‘institutional racism’ is collapsing

No10’s review into racial disparities is a brilliant blow against the preposterous and divisive politics of identity. 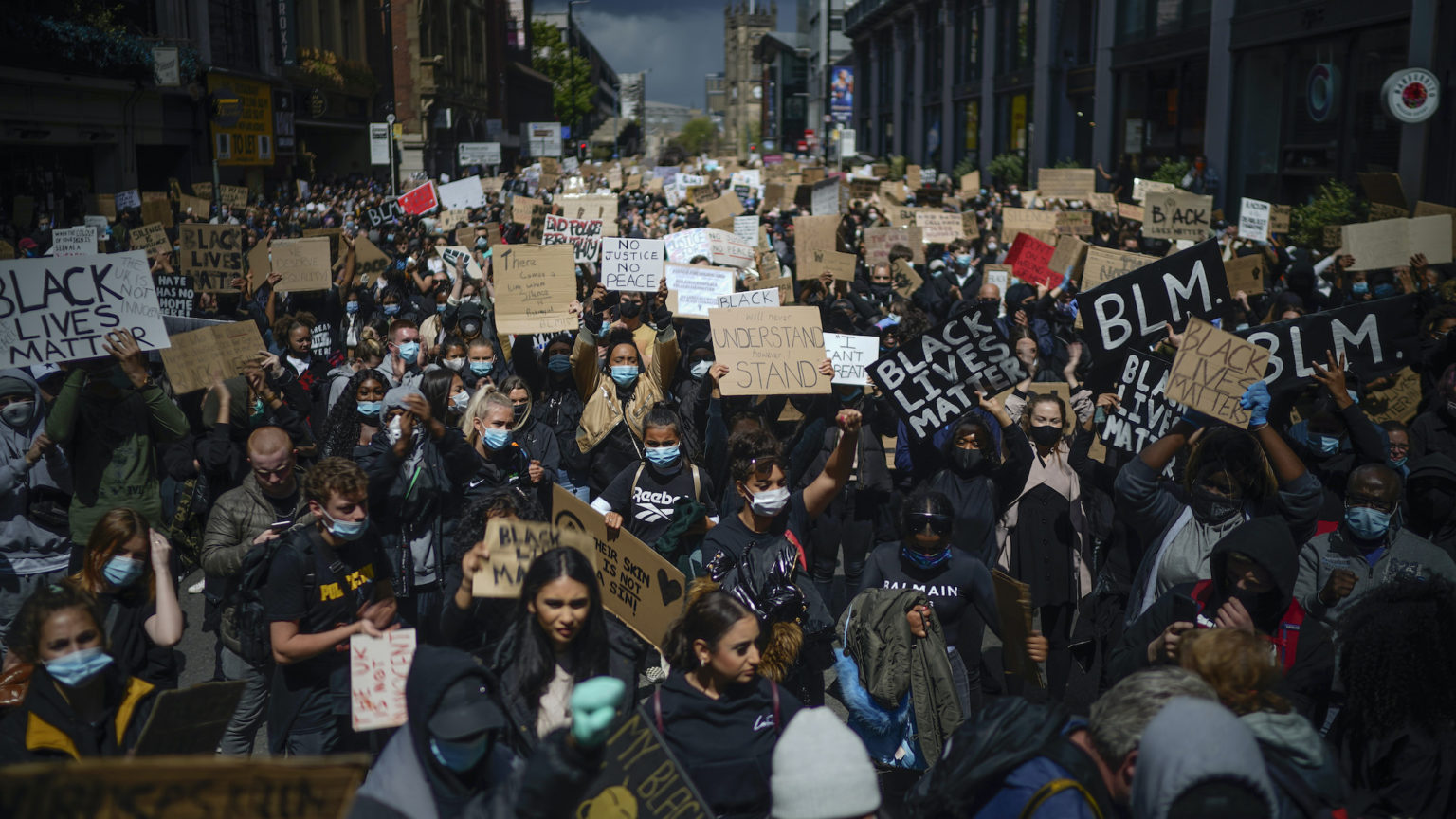 The response to No10’s review into racial disparities in the UK has been truly disturbing. Labour, the radical left, the broadsheet press and the BBC — some of whose talking heads have spent the entire day looking and sounding bewildered — have reacted with horror to the suggestion that the UK is not actually a racist country. ‘What do you mean Brits aren’t a disgusting, hateful throng?’, the great and good have essentially cried. This could prove to be one of the most revealing moments in the contemporary culture wars.

The review is a brave one. It doesn’t so much cut against the grain of received wisdom as drive a juggernaut straight through it. It says that of course there is still racism in the UK, especially on social media. But institutional racism? Structural blocks to ethnic-minority engagement in education, work and public life? Nope. That just isn’t there. This shibboleth of chattering-class thought — that Britain is a structurally foul country, holding back its ethnic minorities — has collapsed under scrutiny. The semi-religious conviction that has gripped the elites since at least the 1999 Macpherson report into the police’s handling of the murder of black teenager Stephen Lawrence — the idea that Britain, from top to bottom, is stained with the original sin of racism — just isn’t reflected in the facts.

The Commission on Race and Ethnic Disparities, headed by Tony Sewell, does something that feels almost revolutionary in the midst of today’s misanthropic conviction that Britain is a racist hellhole. It tells the truth. The truth that children from ethnic-minority backgrounds are doing just as well as, or are outperforming, white kids in compulsory education. Children with Black Carribean heritage are the only ones doing worse than white kids. The success of minority groups in the education system has ‘transformed British society over the last 50 years into one offering far greater opportunities for all’, the review says. It is testament to the extent to which the fact-lite fatalism of depressive identitarians has colonised public life that it feels shocking to read a positive assessment of life for ethnic minorities in the UK.

The review also points out that the pay gap between ethnic-minority workers and white-majority workers has shrunk dramatically, to just 2.3 per cent. For workers under the age of 30 there is barely any racial pay gap at all. Brilliant. That’s great progress. It also points to the explosion in diversity in law, medicine and other professions. It isn’t all a bed of roses, of course. No one benefits from Panglossianism. There is still overt racism, especially in the cesspit areas of the internet, the review says, and some communities still feel the burden of ‘historic racism’, which could potentially hold them back. But we can work on these problems, now that they’ve been properly identified and named.

The review has told, and illustrated with facts, a good story: the leaps forward made by ethnic-minority groups in the UK. People are celebrating these revelations, surely? Not a bit of it. The liberal commentariat, the left and the vast race-relations industry have responded with fury to the review. It’s a ‘let down’, it’s a ‘disgrace’. Tony Sewell, according to writer and activist Shola Mos-Shogbamimu, is a ‘token black man’. Others have denounced Sewell as a modern-day Uncle Tom. These vile racialised assaults on a black man who simply disagrees with the dominant narrative of ‘institutional racism’ prove the review’s point that racism can still be found on the internet.

Why are the cultural elites so furious with the review? Because they are so heavily invested in the idea that Britain is an institutionally racist country. They need this myth. They benefit from it. It guarantees funding to their organisations, clout for their spokespeople, influence for those who can claim the mantle of racial victimhood. They see the review — rightly — as a direct challenge to the social and political power they have built on the back of the myth of institutional racism. They loathe Sewell because he has pulled the rug out from under the feet of the powerful identitarian lobby. He has pricked their politics of grievance. He threatens to derail the gravy train. Their fury is driven by naked self-interest disguised as concern about racism.

This is why Sewell is being talked about almost as a heretic. His review’s questioning of the idea of institutional racism is being treated as an act of sacrilege, a sinful assault on orthodoxies carefully nurtured and promoted by identitarian sects. In suggesting that social class is more important than race, this Tory government has done something more radical and destabilising than the moronic new left could ever hope to achieve — it has exposed the hollowness, the divisiveness and the pretensions of the identitarian set, and suggested that economic factors such as class deserve more of society’s attention and resources. ‘Class?! How dare you’, the dumb left says.

‘Institutional racism’ is in many ways the founding myth of the new elites. It is the source of their moral authority. In depicting Britain as a racist country, they can position themselves as the wise, enlightened ones who must rescue and re-educate us all. Once, the elites viewed us as an underclass in need of moral correction; now they view us as a racist throng requiring unconscious bias training. No wonder they’re so angry today: this review has weakened the already weak foundations of their elitist claims to moral and social authority over the masses. The Emperor of Identitarianism now stands naked before us. And you know what to do: laugh.