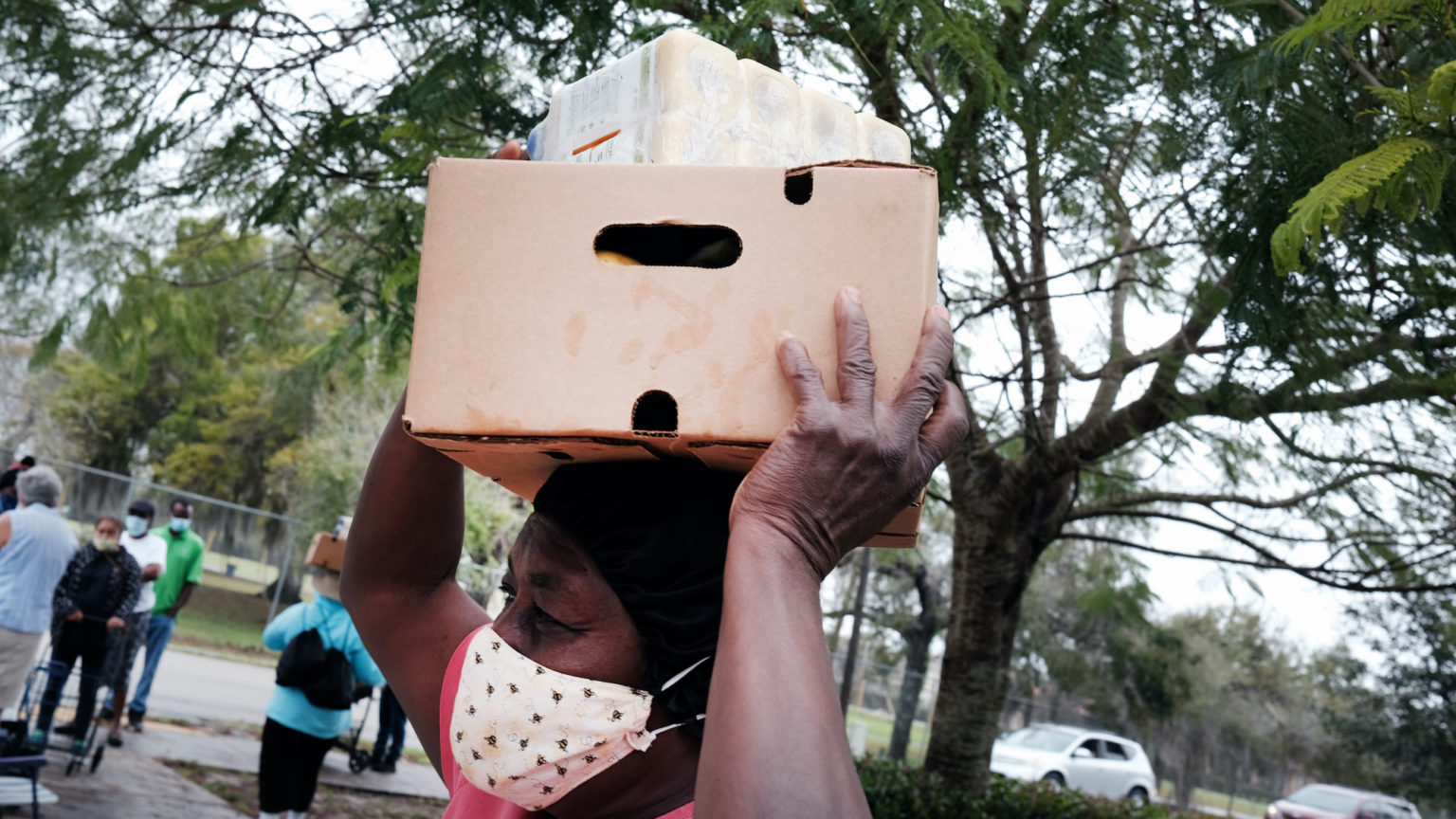 Lockdowns are hammering the developing world. The global middle class shrank last year for the first time since 1990, research by Pew has revealed. An estimated 150million people have slipped down the economic ladder.

NEW: The global middle class shrank last year for the first time since the 1990s, with about 150 million people slipping down the economic ladder. These are some of their stories https://t.co/kuoHbY3smO via @BW

Pew said most of the reduction in the size of the global middle class stemmed from South and East Asia and the Pacific, while India and Sub-Saharan Africa accounted for a lot of the growth in poverty.

Poorer and middle-income countries have been hit hardest over the past year. And less developed nations face a tougher economic road ahead, too. The IMF expects that cumulative income losses per person between 2020-22 will hit 20 per cent for developing countries, compared with 11 per cent for the developed world. This is partly due to richer countries’ quicker and more widespread vaccination rollouts. A so-called ‘K-shaped recovery’ – where developed countries bounce back quickly and less developed ones languish – appears likely.

All this confirms what spiked has repeatedly highlighted since the start of the pandemic: lockdowns have a crippling effect on those who can afford it least – whether that’s the working class in the developed world, or people in the developing world.

Less developed countries, reliant on industry, agriculture or tourism, simply cannot cope with lockdowns and stay-at-home orders – just as those people on lower or middling incomes are less likely to be able to work at home and more likely to have lost their jobs during the pandemic.

It’s time to end lockdowns and give people a chance.